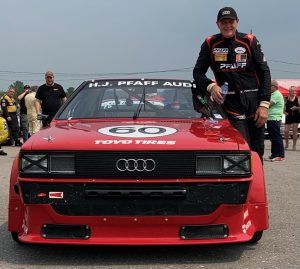 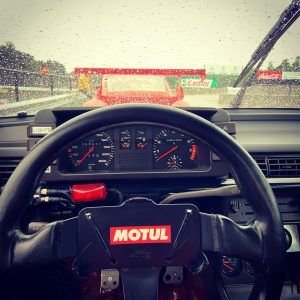 “It wasn’t much fun out there but we kept it straight and achieved what we needed,” he said. In race one later that afternoon, Mason pulled off the class win in the wet. 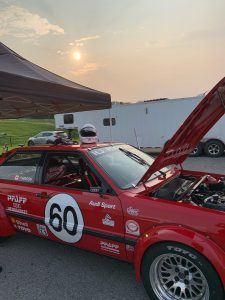 Sunday morning the skies opened up to the sun this time, but due to a huge oil spill by an open wheel car in early practice, the track was treacherous and vision was poor due to a great deal of dust. Mason described it as “like running in a dry-condition motocross race.” 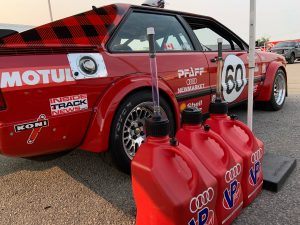 Coming from a background in motocross, he was familiar with the view. The track line cleared by the end of the race and Mason scored his second win of the weekend. In the final race, track conditions were close to perfect allowing Mason and the Historic 1981 Audi Coupe GT to keep it up front and take the class victory making it three in a row over the weekend. 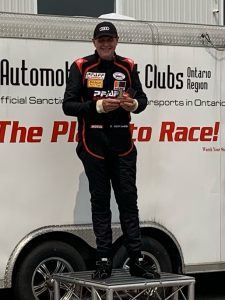 Mason’s next event is August 7th at Shannonville Motorsport Park. 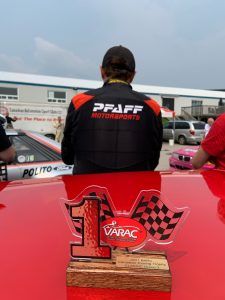