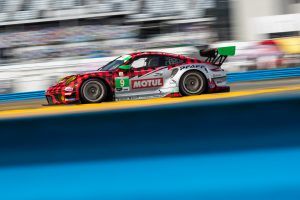 DAYTONA BEACH, FL, January 25, 2021 // One year after securing pole at the IMSA preseason “Roar” test at Daytona, Pfaff Motorsports returned with an invigorated driver lineup and new personnel to pick up just where it left off heading into the season’s opening and biggest round of the season: the Rolex 24 Hours at Daytona. 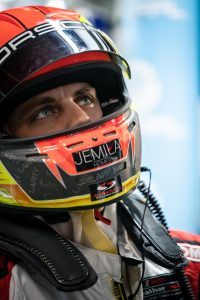 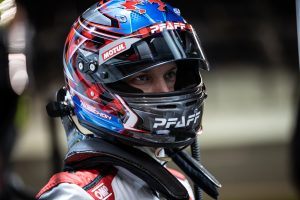 As an addition to preseason testing, IMSA announced the introduction of the Motul Pole Award 100 qualifying race in place of traditional qualifying, requiring teams to focus on a new challenge on top of the usual duties ahead of the Rolex 24 week. 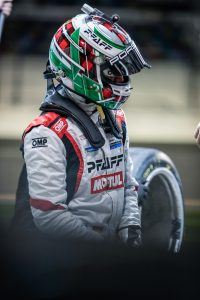 For team manager Steve Bortolotti, the Motul race provided the team a great opportunity to practice their operations in race conditions prior to kicking off the season. 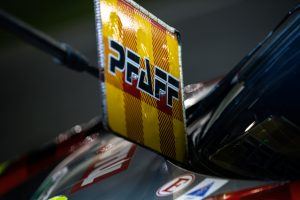 “Working and bringing everyone together was a huge focus of this week,” Bortolotti said. “With all of the new changes, this qualifying race held more value for us as a team to integrate all the new pieces and learn our new roles. I would say as a team we got a lot out of it – and finishing second was just an added bonus. We really won’t know where we stand until race week, but in all, it was a great test to set us up for the real thing.” 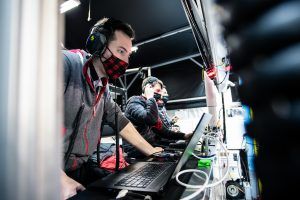 Using the full-season driver lineup in Robichon and Vanthoor, the Motul Pole Award 100 gave the Belgian factory driver a chance to familiarize himself with the team and his co-driver heading into the most demanding race of the season. 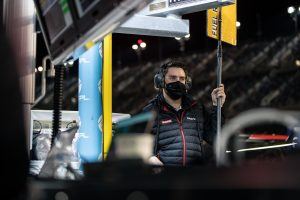 “This was a bit of a practice race, so it was good for all of us to get aligned and learn from a few things to make sure we have a clean 24 hour race,” Vanthoor said. “Everything went really well – we had really strong pit stops and the car was really good, so we learned a lot of things for the 24 – and we lined up second on the grid, so in all it went perfectly.” 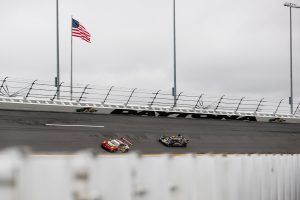 Those sentiments were echoed by Robichon and his teammates, who were all thrilled with the outcome from the Roar test. 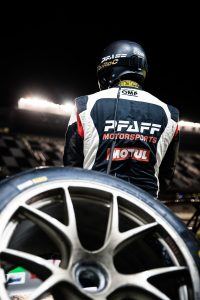 “I’m very happy with how the test unfolded,” the Canadian driver said. “We did exactly what we wanted to do, and it gave us a great opportunity to gel as a team and get our minds back in the game; we made the right strategy decisions and we were rewarded with a good starting position for the 24 Hours of Daytona. We know the starting position isn’t the most important thing during this race, but it definitely doesn’t hurt to be up front, so overall it was a great experience for the team and very happy with the result.” 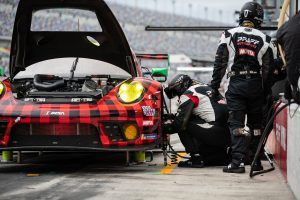 For Pfaff’s full-time endurance driver Lars Kern, the test was a major positive in bringing all of the new team members together. 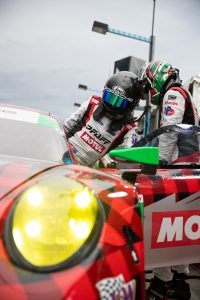 “In all everything went really well for the whole team,” he said. “Everything is nice and calm – I think that’s most important because things can get pretty stressful during the 24 week. We have a good direction on setup, all the drivers feel really good in the car. We have some new guys on the car, but it feels like we’ve been working together for years so that’s a big positive too – everybody’s in great spirits.” 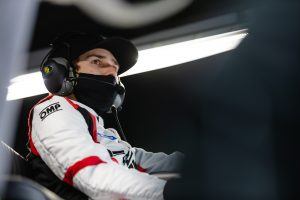 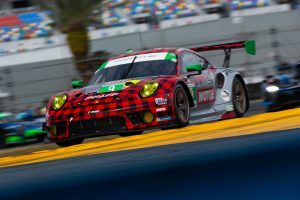 The Australian driver says he’s keen on returning to the seat with the team ahead of the Daytona 24. 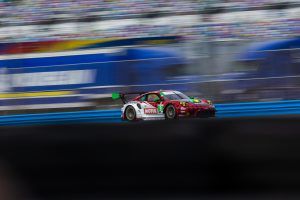 “The first time I ran with Pfaff was in 2019 at Road America and we had a great race there,” he said. “Obviously it’s great to be back racing with them and hopefully we can keep that 100% winning rate – that’s the mindset going into the race. They’ve had the pace the last few years, so hopefully we can put that all together for next week and be at the top step of the podium at the end of next week, because everyone on the team is pushing towards that one goal.” 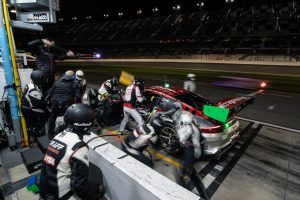 Round one of the 2021 IMSA WeatherTech Championship gets underway this week with Practice 1 on January 28 at 11:05 am ET. The Daytona 24 Hours kicks off on Saturday, January 30 at 3:40 pm, and will be broadcast live from 3:30 pm on the main NBC network and IMSA TrackPass. Subsequent coverage can be found on NBCSN, while Canadian viewers can watch the race live on Discovery Velocity. For more info, visit www.IMSA.com. 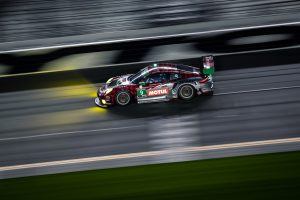