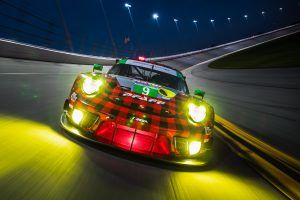 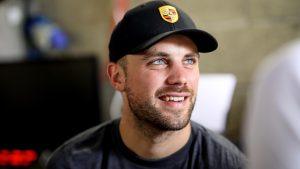 Robichon enjoyed success with Campbell in 2019 with a class win at Road America, and given the team’s strong performances in 2020, the former IMSA GTD Sprint Cup champion expressed excitement ahead of the upcoming season. 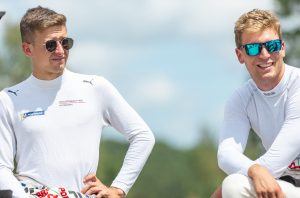 “I don’t think we can underestimate the excitement that myself and the team have just to be racing again,” Robichon said. “Looking at both our performances from [Daytona and Road Atlanta] last season, we believe that we can accomplish a lot going into 2021.” 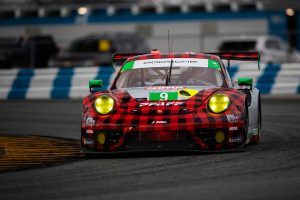 The 2020 season presented its share of challenges for the team, and Pfaff team manager Steve Bortolotti has been busy preparing for the new year, including required personnel changes on top of the impressive driver lineup. 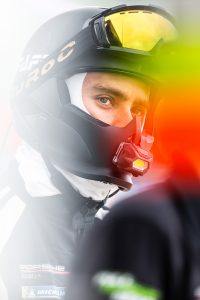 “I couldn’t be more excited to be back in the WeatherTech SportsCar Championship in 2021,” he said. “Obviously we started last season showing some great promise, and we’re looking to pick up right where we left off. Primarily, I’m looking forward to our four drivers working together; in some way, Lars, Matt and Zach have all worked together. Laurens will be working with the three of them for the first time, but he obviously comes with some incredible experience and an impressive resume, so I’m sure it will be a seamless adaptation between all of them.” 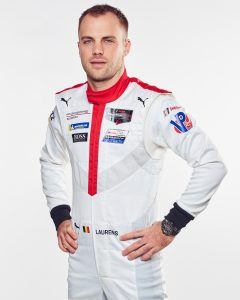 Vanthoor, whose resume includes a 24 Hours of Le Mans class win in 2018, as well as the 2019 IMSA GTLM championship, has been racing as part of Porsche’s top RSR GT program since 2017 and brings with him a great deal of experience with the GT3 R platform.

For him, the move to Pfaff was a natural fit following the announcement by the German manufacturer to put their IMSA GTLM efforts on hold while it evaluates future sportscar endeavors. 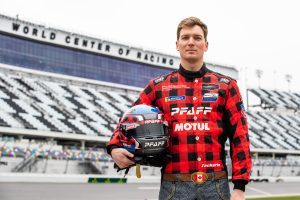 “When Porsche announced the end of the current GTLM program, I was disappointed because I love racing in America,” he said. “So to be able to continue here and build on my future in IMSA with Pfaff is something I’m very happy about. I’ve done my homework on Pfaff Motorsports and have heard a lot of good things, so I think together with Zach Robichon, we have a very good package to go for the championship. That’s clearly our goal and mine as well, so I’m very much looking forward to that.” 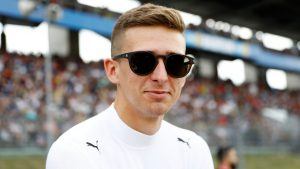 Daytona marks Campbell’s third time racing in the 24, and following experiences in both the Porsche GT3 R, and a GTLM podium last season with the RSR, the Australian is looking forward to his return with Pfaff Motorsports.

“I’m excited to be back with Pfaff,” he said. “It’s obviously a great team; we had some really good performance here last year with Zach getting pole position. For us drivers, we have the same goal this year and – that’s fighting for the Rolex that everyone is after, and going for the win. I really enjoyed my time with them previously, so I’m looking to get back at it and I’m sure we’re going to have a lot of fun.” 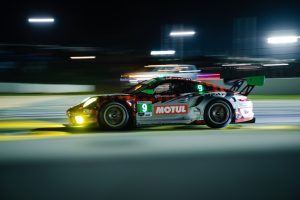 While the team has its sights set on the season’s biggest race next month, Bortolotti notes that Pfaff is entering the new year with a new mindset and long-term approach to the GTD championship.

“Firstly, I would like to thank our partners for sticking by us during all the uncertainty we faced in 2020,” he said. “We’re really looking forward to having Motul back on board for the new season, because they’re instrumental in making all of this possible. Porsche Centre Markham, the Pfaff group’s new dealership, joins Pfaff Porsche on the car alongside our other long-term partners.” 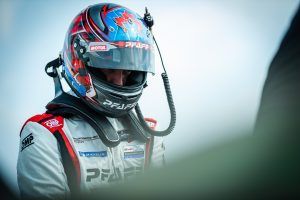 He added: “We’re really looking at the bigger picture in 2021. In 2019, we proved that we had the pace, but I think our downfall was that we were too focused on winning every race we attended. Going in with the mindset of maximizing points week in and week out, I believe with our driver lineup and the team we’ve built that we can contend for the championship. Within that, the wins will come.” 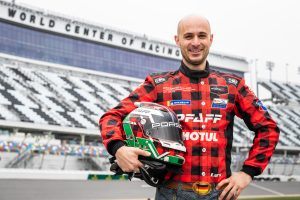