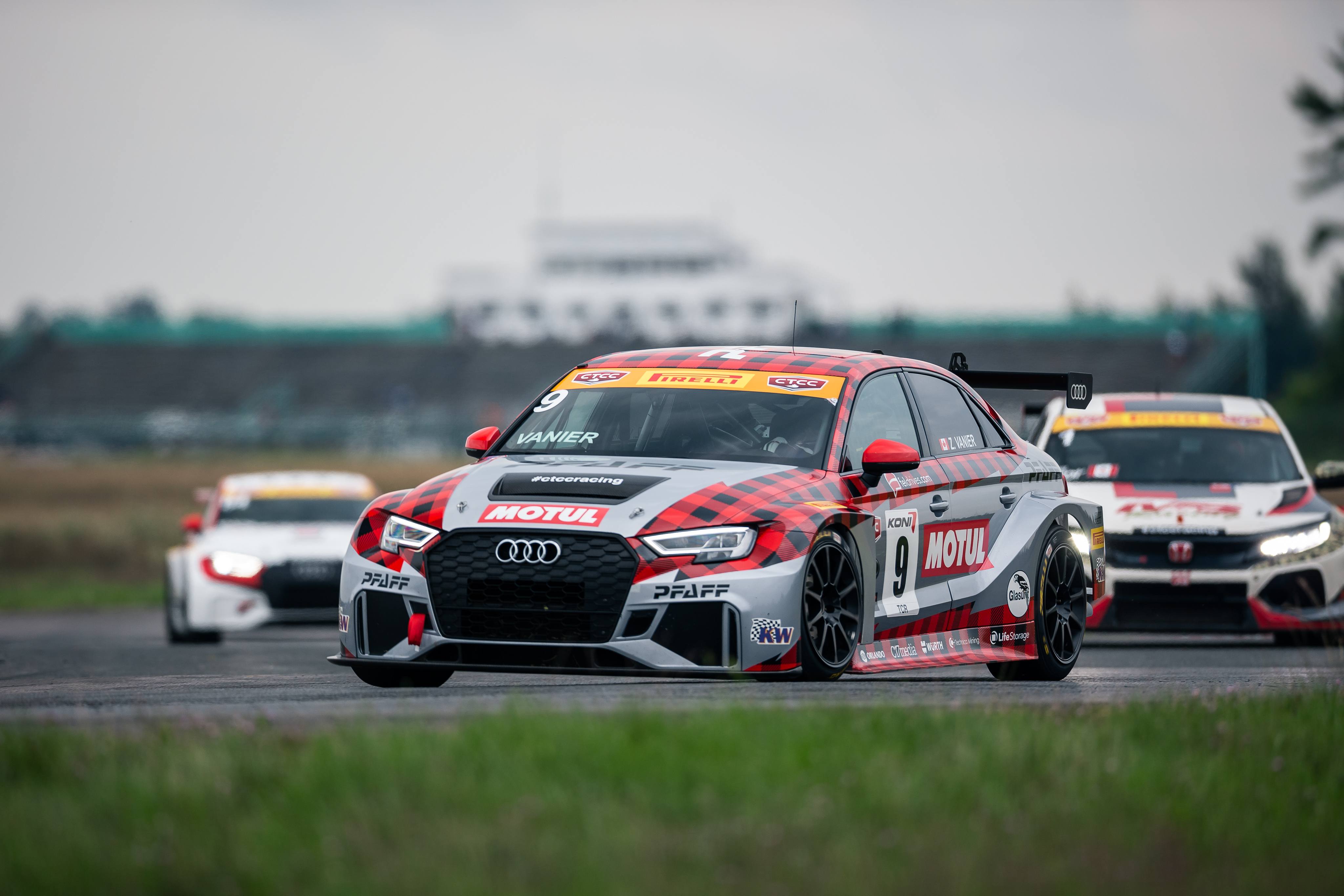 Toronto, ON, August 17, 2020 // It was another impressive showing for 17-year-old Zachary Vanier and Pfaff Motorsports as the team visited Shannonville Motorsport Park for rounds three and four of the Canadian Touring Car Championship season. 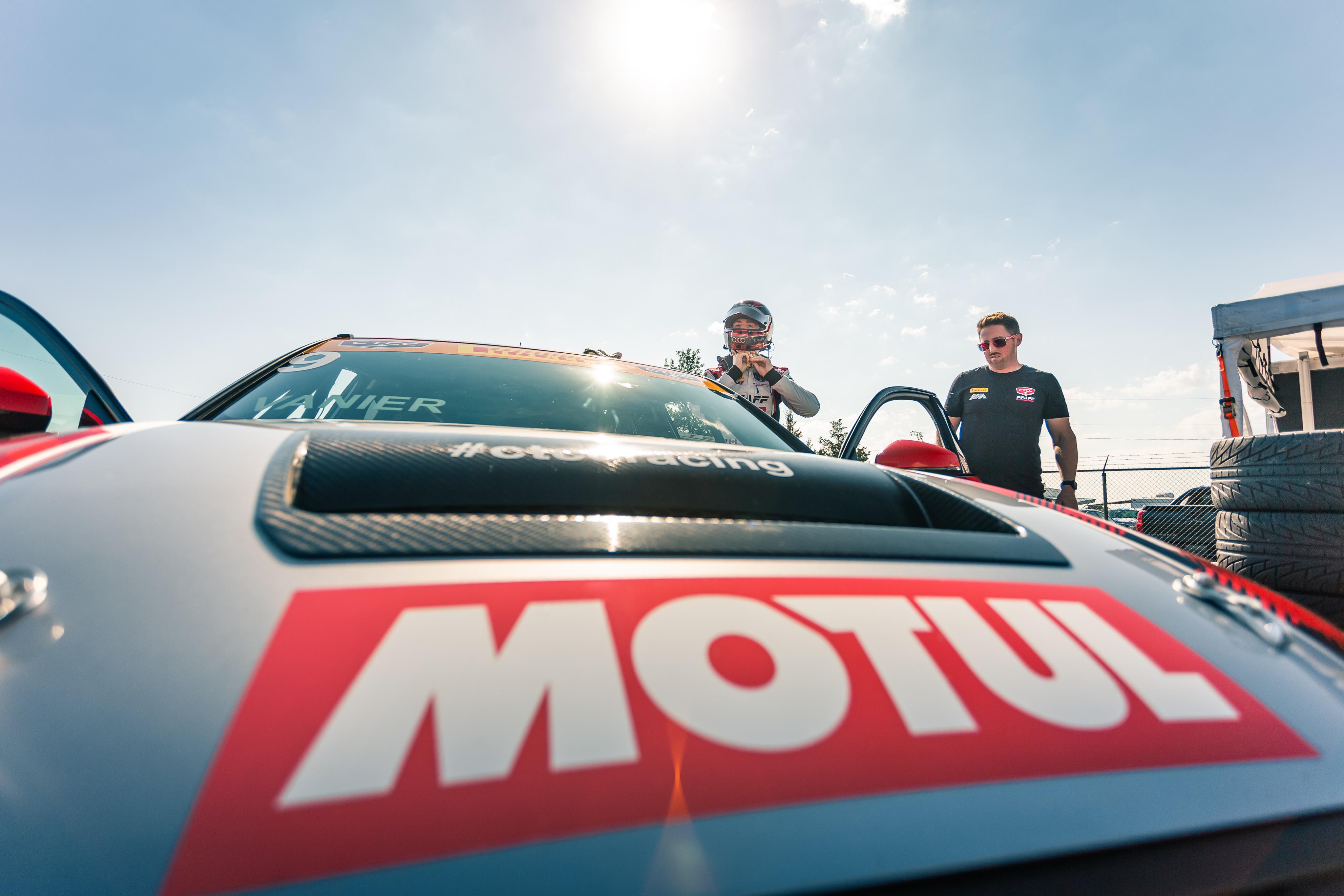 The Sudbury, Ontario native pipped the timing charts in every session, claiming the top spot in Friday practice as well as both pole positions, before winning both races in decisive fashion to claim his third-straight win in just four rounds this season.

The victory puts him in an 18-point lead for the TCR class championship with just two rounds remaining. 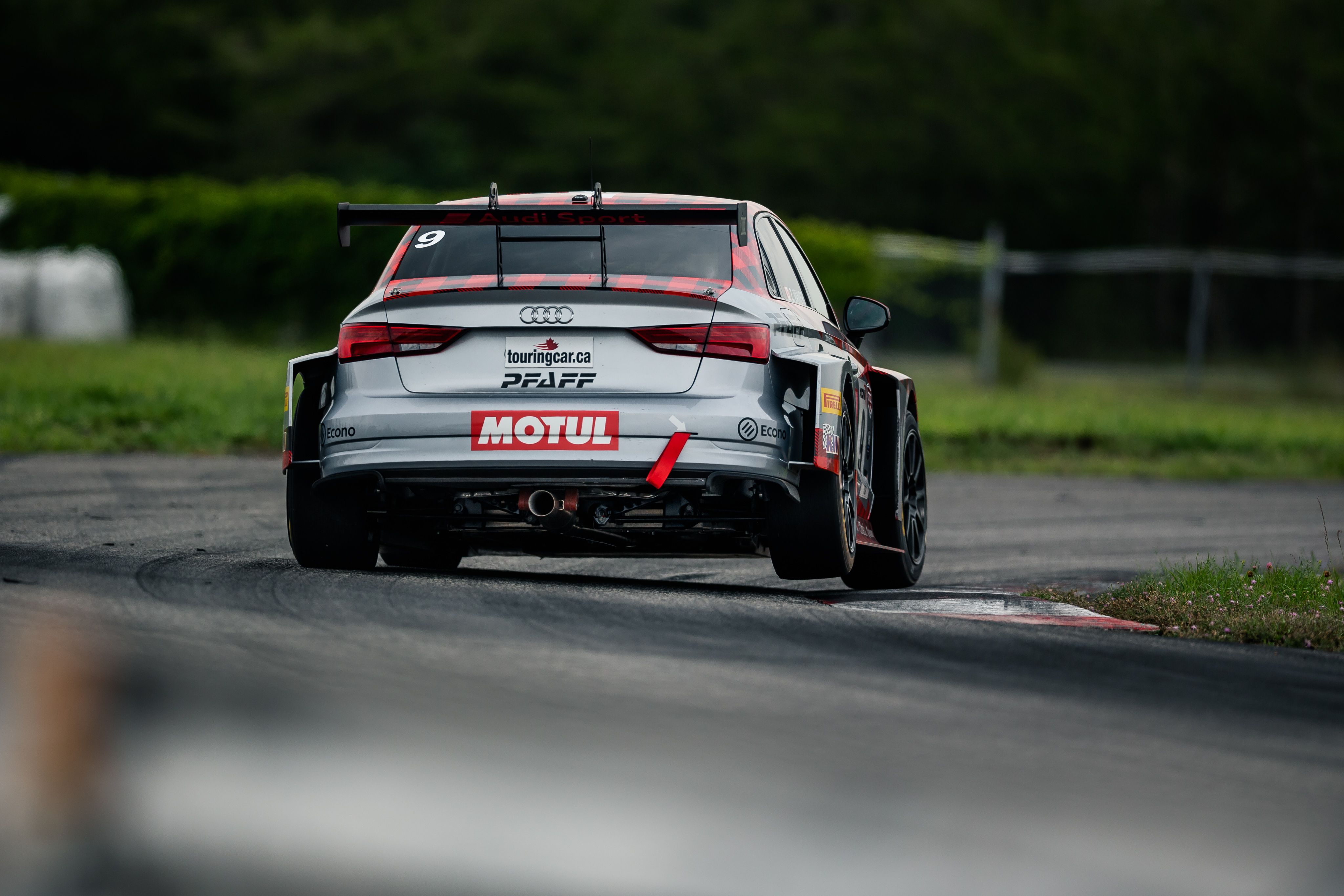 “I’m very happy of course,” Vanier said. “The car was very fast from the second it was unloaded from the trailer, starting with Friday’s practice and just carrying through the weekend. The team gave me a car that I could push both myself and the RS3 to the limit, which allowed me to get into my zone and just focus on the task at hand.”

Vanier’s progress in his first season of touring car racing has been nothing short of impressive. The runner-up in last season’s F1600 Class A Canadian championship, Vanier is the latest driver in Pfaff Motorsports’ driver development program, and has taken the opportunity and run away with it. 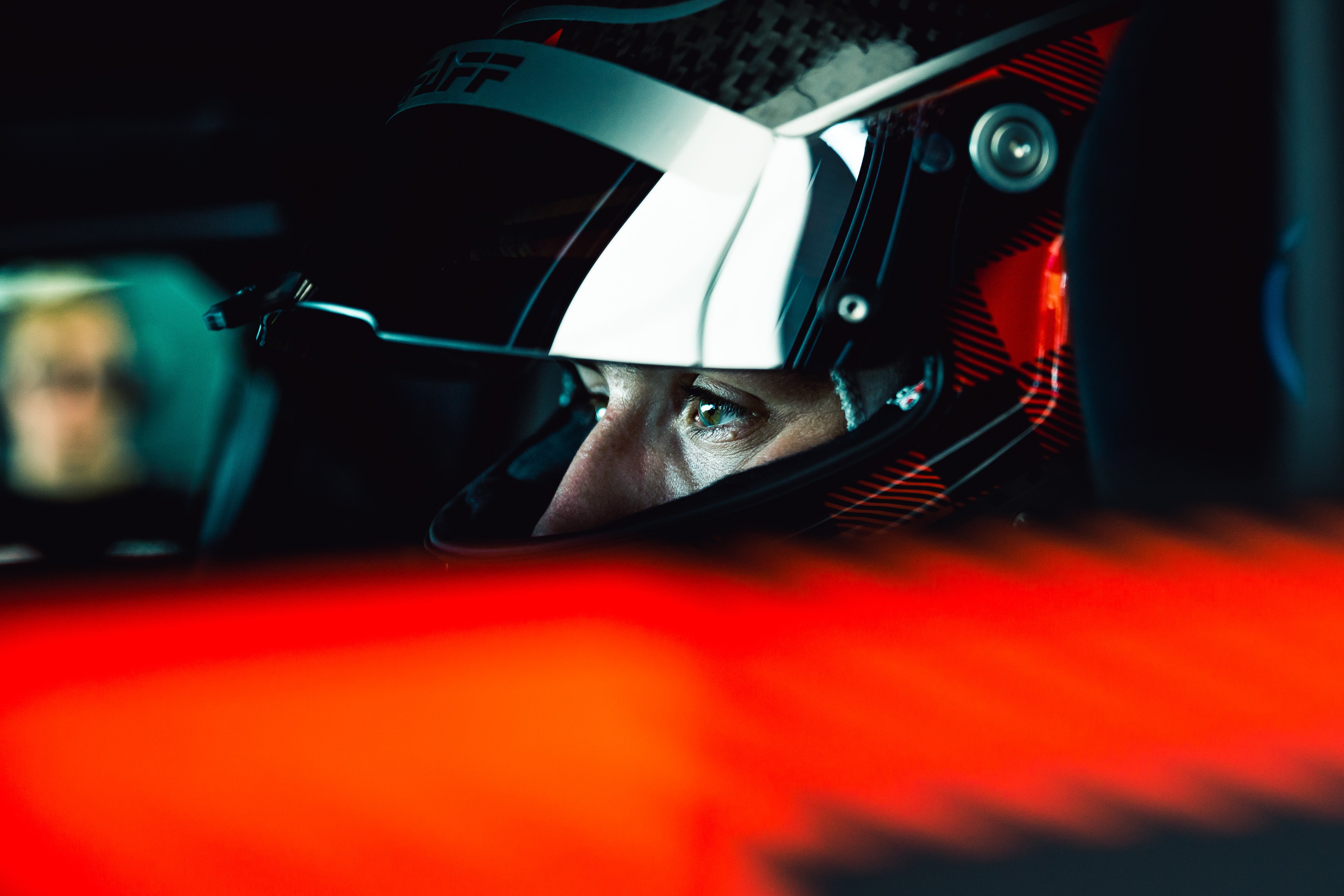 The Shannonville round signified a return to the site of his first test with the team earlier this season, which gave personnel a great opportunity to evaluate his progress thus far.

“I think Zachary is getting more and more confident with the car and with us,” driver coach and 2019 IMSA GTD Sprint champion Zach Robichon said. “He knows who to ask, and what to ask, to get the most out of the car to help himself, and he’s not shy to voice his opinion, which is exactly what you need and what you want to see from a young driver like him. We’re just scratching the surface, but we’re just going to keep getting better from here and I’m excited to have the opportunity to keep working with him.” 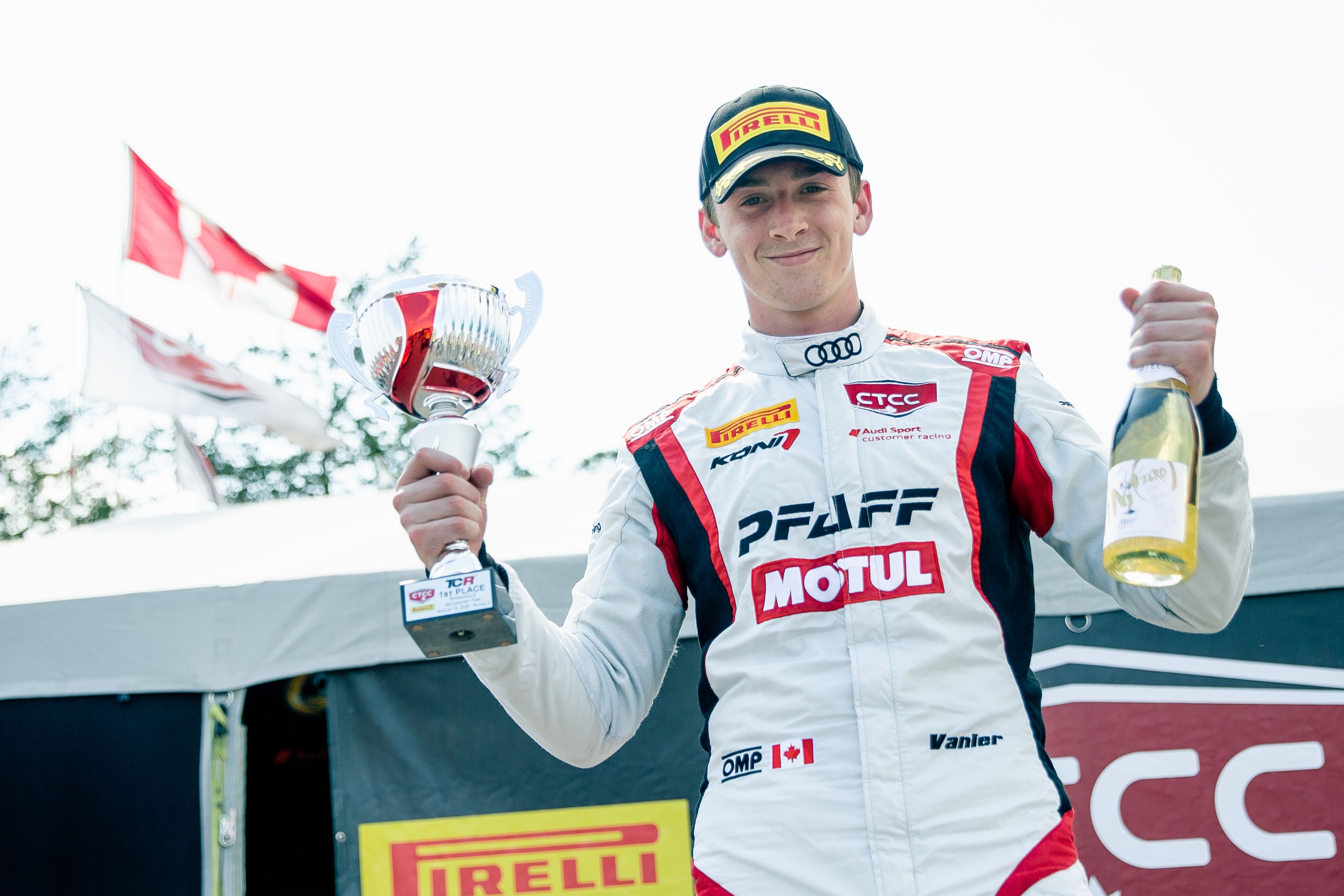 Vanier’s execution on track is bolstered by a regimented weekend schedule that includes video and data review after each session with both Robichon and Pfaff engineer Andrew Marangoni, who have been key facets in pushing Vanier to the next level.

“My progression with the car has come a long way,” Vanier said. “Every time I get in, I’m more comfortable with it and much faster, and we’ve been making really big improvements with Zach and engineer Andrew. Every time I get off the track they’re always helping with areas where I can improve, so those things have really helped my with my development both on and off the track. It was one of the best weekends I’ve had in my career, so I’m really thankful to the whole team for helping make this happen.” 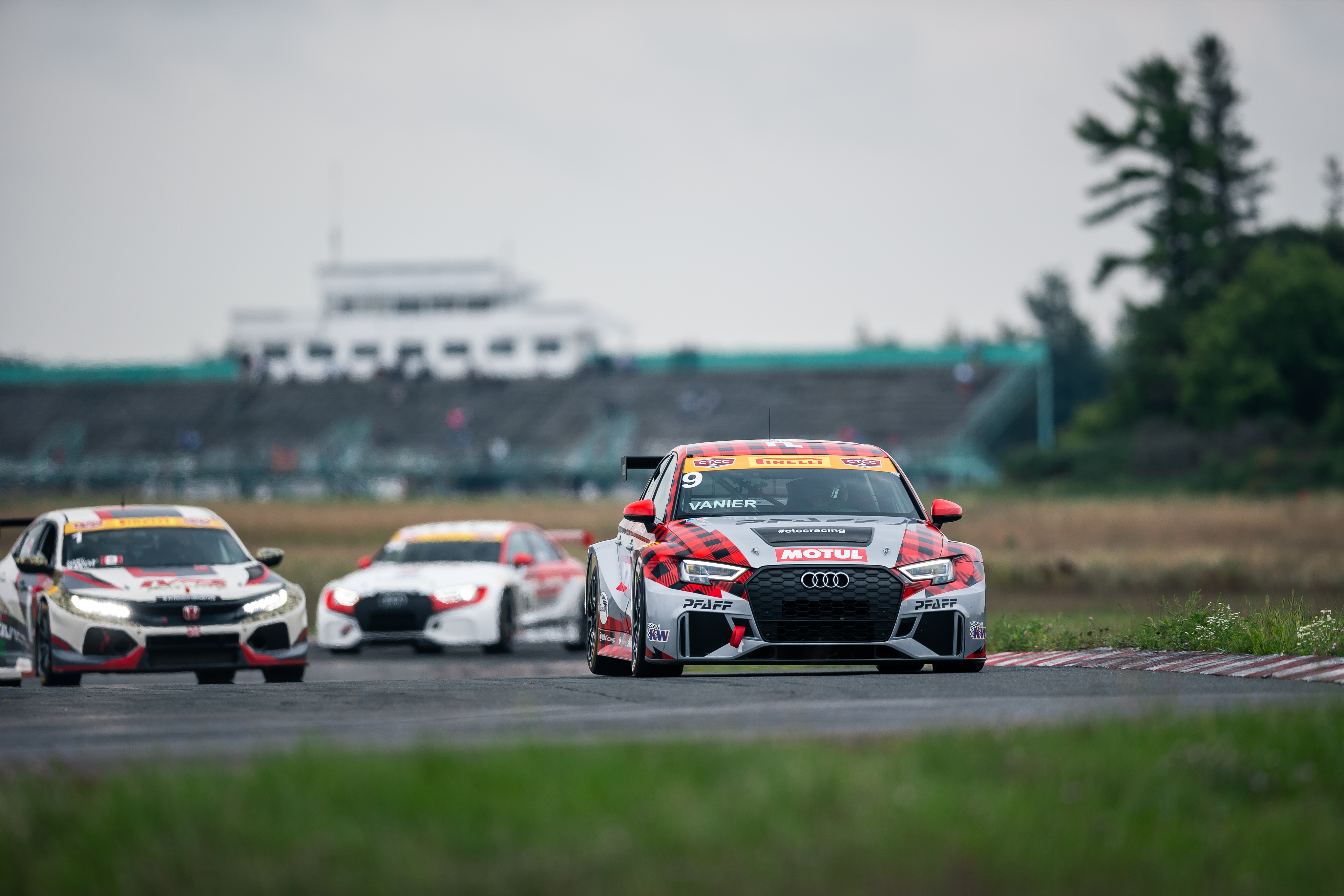 Overseeing the entire program, Pfaff Motorsports team manager Steve Bortolotti had only praise for the team’s newest driver, who will be looking to secure the championship title in just his first season with the team.

“I’m really happy for Zach,” Bortolotti said. “He had a great showing and executed everything that was necessary to have a perfect weekend, taking both poles and leading every lap of both races. We really couldn’t ask anything more from him as a driver. He’s a bright young star and is really coming into his own well and with the team.” 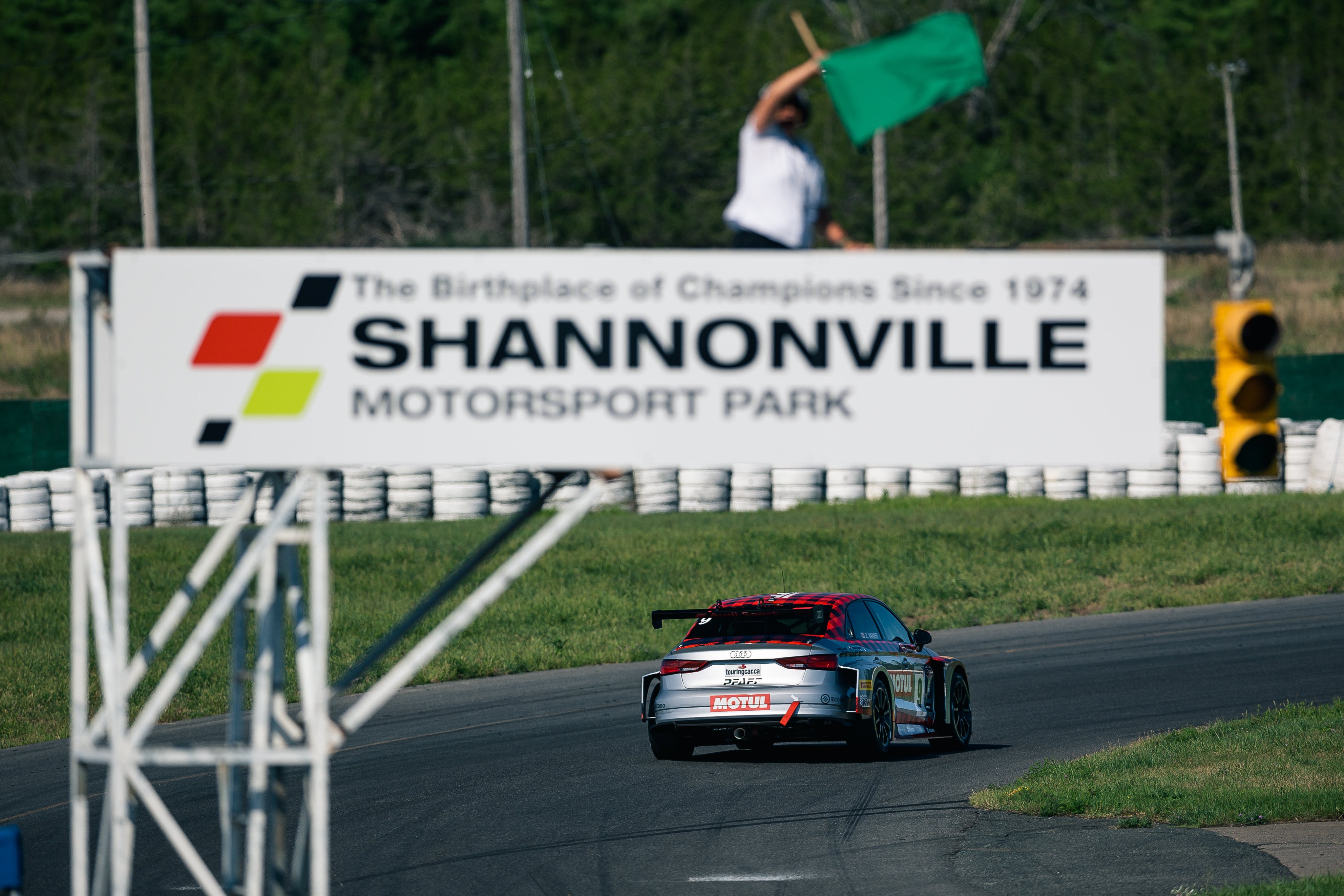 Vanier will be looking to secure his hold on the TCR championship at the CTCC season finale in just two weeks’ time, when Pfaff Motorsports visits Calabogie Motorsports Park for rounds five and six on August 28-30. 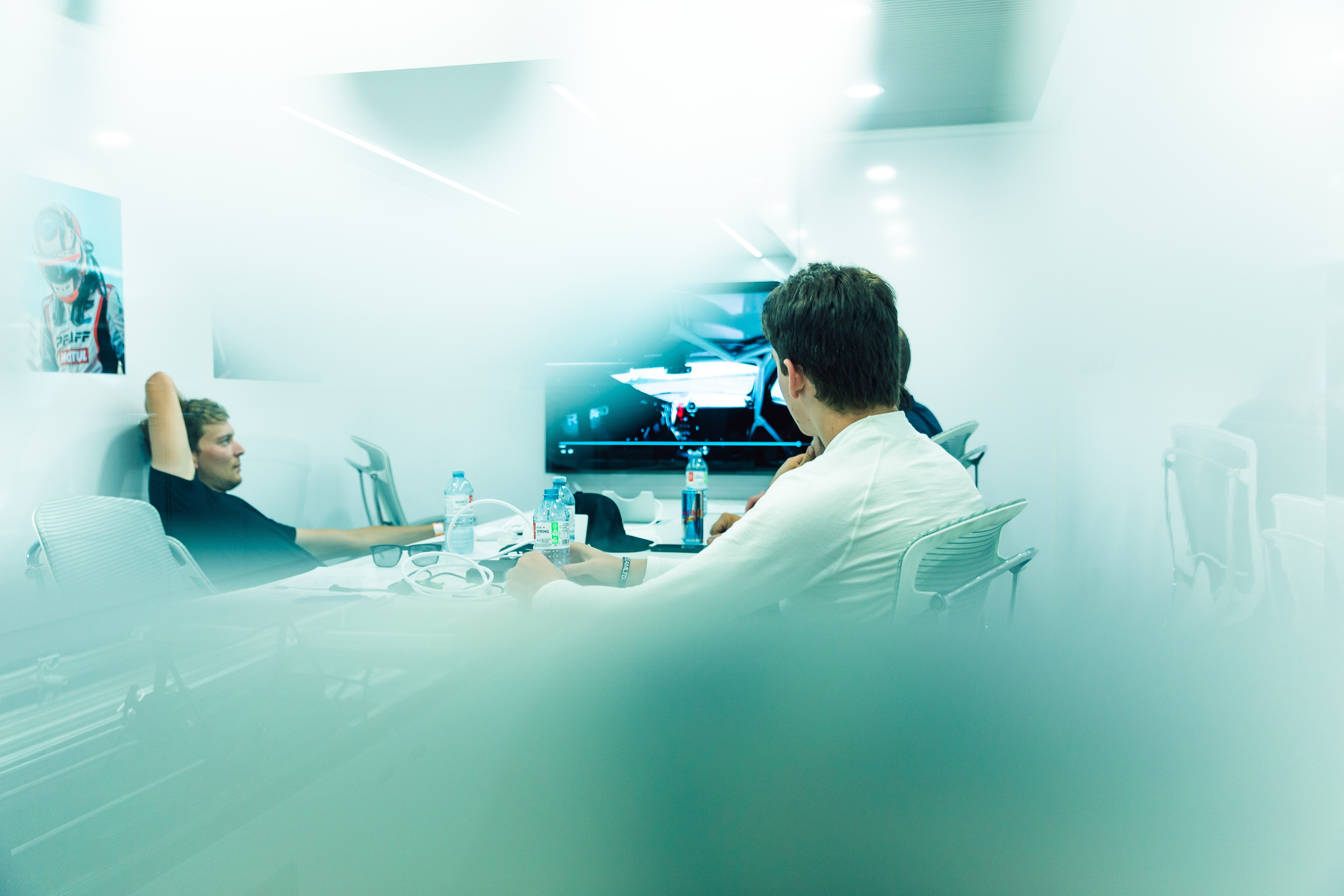