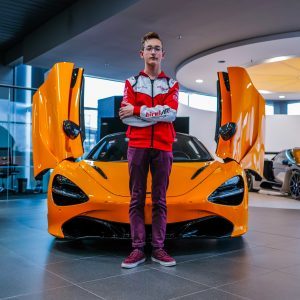 Junior driver Mackenzie Clark has been selected to represent Canada during the second running of the Richard Mille Young Talent Academy. He is one of just 18 drivers from around the world to compete, and the only Canadian. Clark, who has competed in the F1600 Canada championship this year, will be competing for the chance a full season in the 2020 FIA French F4 Championship with the support of Richard Mille.

Clark has raced karts internationally for the last three seasons. He claimed his first international victory in 2019 as a BirelART North American Factory Driver with Prime Powerteam. 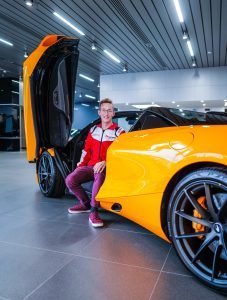 “I remember when I first started working with BirelART, the coolest thing to me was the Richard Mille stickers on our kart,” said Clark. “I love it because Richard Mille has such a big presence in the motorsport community. I am proud to represent them.”

Pfaff has a connection with the high-end watchmaker through the McLaren brand; Richard Mille is the McLaren Formula One team’s official watchmaking partner. 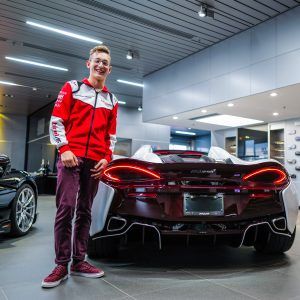 “Richard Mille’s influence in BirelART and this competition is a great opportunity for me as a driver,” said Clark, who will be flying out to Le Mans, France on December 1st to compete in the Richard Mille Young Talent Academy. “It’s one that I intend to capitalize on. I would like to thank Richard Mille, BirelART and Pfaff  for their support so far.”