The final event in the VARAC Vintage Racing Series took place Oct 5-6th at Canadian Tire Motorsport Park, with the annual CASC Celebration of Motorsports event.  Team H.J.Pfaff and the 1981 Audi Coupe GT with Perry Mason at the helm were there to defend their 2018 Championship. This weekend in tribute to sponsors Pfaff Auto and Pfaff Motorsports, the Audi carried a touch of the plaid wrap, found this season on the IMSA Weathertech Pfaff Porsche #9. This was a hit with most in attendance that weekend and as well on social media. An opportunity was found to photograph both the Porsche and Audi together on the Friday test day with the Porsche showing off its new blue plaid look for the upcoming Petit LeMans at Road Atlanta.  As practice and qualifying was coming up not only did the threat of unstable weather add to the challenge, but also the track had been resurfaced in five of its 10 turns causing a bit of chaos for some competitors.  Mason found his way around this new surface with ease quite quickly. After qualifying third on the grid, Mason moved up a position to finish second in race one Saturday afternoon.

On Sunday, two races remained for the 2019 season. The temperature was a bit warmer but the skies opened up at CTMP and we now had a wet day to race. Prior to the start, team members  Darryl Hopp and Mark Harris made the appropriate damper and tire pressure changes just in time to take the green flag. Mason wheeled the Classic Audi to the front by lap one and kept the lead until the last lap and was passed on the front straight by a challenging BMW. Not to be out raced, Mason put the pressure on for the final lap causing the competitor to do a little “mirror driving” which caused the driver to lose focus and in turn five Mason regained the lead to take the class win. Starting on class pole in the final was just what the team needed to seal the deal, handily taking the win and the 2019 VARAC CL3 driver’s championship. “It a great feeling to achieve this for the second straight season” Mason commented post race, “ It’s possible that plaid wrap brought us some luck!

A big thanks goes out to my sponsors H.J. Pfaff Audi, Pfaff Motorsports and Pfaff Autoworks. A big shout out to my crew this season, Darryl Hopp, Mark Harris, Jeff Pabst, Nicholas Mason and Janice Mason, everyone helped and allowed us to achieve this result ” 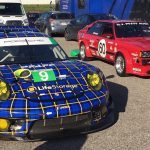 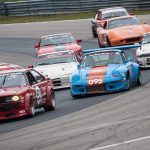 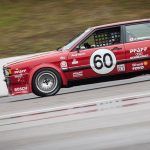 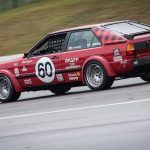 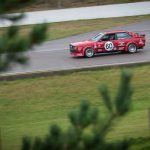 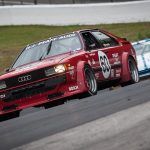 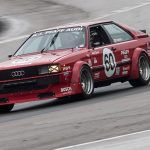 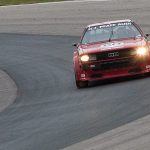 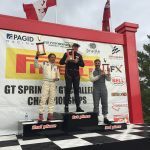 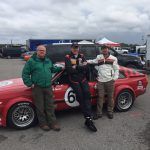 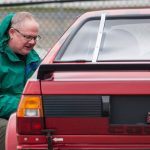 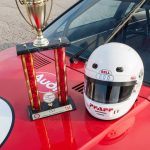