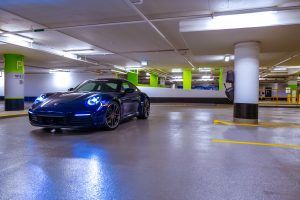 The Porsche 911 – eighth generation, dubbed 992 to those that speak Porsche – is bigger, beefier, heavier, and techier, and after a few days behind the wheel, my worst fears were confirmed: despite all of that, I fell absolutely head-over-heels in love with it. The 992 is one of those cars whose numbers pose as many questions as they impress you, and one whose styling subtleties don’t accurately translate to photos. But, to drive it is to desire it almost to distraction. 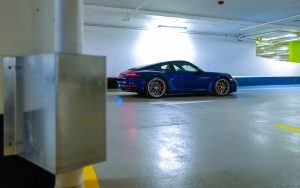 I have to admit I was surprised. As I get older, I find myself becoming one of those curmudgeonly Porsche purists; I’m addicted to the tiny air-cooled pre-1998 models, love the compact dimensions of the 996 and 997 models, and have always felt the 991, the 992’s immediate predecessor, felt a little big from behind the wheel, no matter how much the additional wheelbase and track contributed to its stability or cornering capabilities. Somehow, despite an even wider front track and standard wide-body rear across the line, the 992 actually feels nimbler, easier to wheel around town and toss around bends. 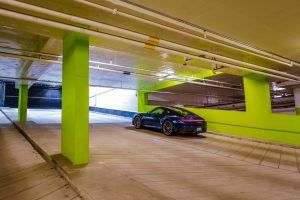 This is doubly remarkable in light of that fact that the 992 is marginally heavier than the 991 it replaces, reversing the trend of generational weight loss of many new cars. Blame additional active- and passive-safety equipment (you can now order up all kinds of driver assists including night vision, and crash test standards are higher than ever), more powerful turbocharged engine, as well as an even larger 20/21-inch wheel/tire package on S and 4S models. 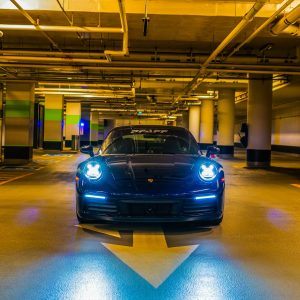 Compensating for all that is even more power from the twin-turbocharged 3.0-litre flat-six, which now pumps out almost 450 hp, a 30-hp bump from before, as well as an eight-speed PDK transmission, replacing the seven-speed of the previous generation (a manual will be available, but it’s coming later). Better traction from those even larger 305/30/21 rear tires – mean the dash to 100 km/h is now completed in just 3.5 seconds, faster than even a 911 Turbo of a couple generations past. The new engine sounds great even when you haven’t flipped on the optional sports exhaust, and the best part is that despite its turbos and flexible torque curve, it still rewards high revs, with the power really coming on strong past 3,000 rpm as the exhausts wail their distinctive note. 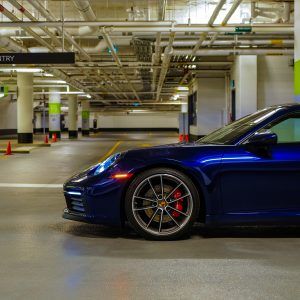 All of which, given that this is a new Porsche, you basically expect. Where the 992 really impresses is in how organic it feels, despite all of the technology the company has managed to pack into its curving fenders. Yes, the steering is electrically power-assisted. Yes, rear-wheel steer is there to help you around corners. Yes, the transmission is actually at its best when left in drive if you want to achieve ultimate lap times and the best performance. And yes, Porsche’s stability and traction management systems are better than ever, with even more drive modes (a new wet mode can even be activated automatically). But from behind the wheel all of these systems, together with the steamroller tires, adaptive suspension, and torque vectoring, all blend into a seamless, mechanical-feeling whole – one that still deeply rewards being driven with concentration, dedication, and skill. 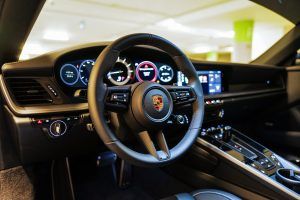 The 992’s interior is actually an important contributor to the driving experience. The seats are perfect, widely adjustable so anyone can find the perfect seating position. The pedals and wheel are exactly where they should be. The gearshift paddles have just the right throw and tactile feel when you pull them. And the instruments – a central analogue tach is now flanked by two wide-screen displays – can be configured to show as much, or as little, as you’d like. 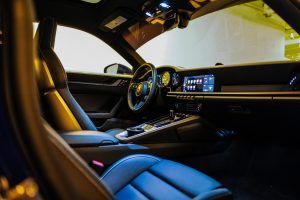 My first impressions upon seeing photos of the 992 were that Porsche had gone mad with the touchscreens (I still feel that way about the Taycan), but it all works well. There’s still a knob that lets you navigate most of the infotainment system’s functions without having to besmirch the screen with your fingerprints. More importantly, the stuff you really need, such as driving, temperature, and fan controls, are still physical, making them easy to operate without taking your eyes off the road. Despite all the screens, the interior actually has a slightly retro look to it, the shape of the dash clearly inspired by the simplicity of the air-cooled cars, and the rising centre console less cumbersome than the 991’s, even though it now incorporates a usable cupholder and a couple air vents. 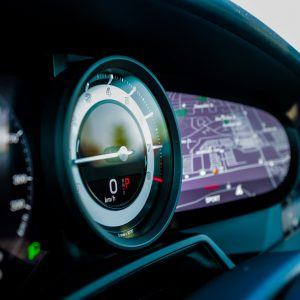 From the outside, the 992 still looks and feels big. I parked it beside my 993 and it looked like it could, through its big, single-frame front air intake, swallow the older car whole. But, thanks to the large wheels and those standard wide rear hips, it’s still beautifully proportioned. Some high-tech details, including flush-fit door handles, the vertical high-mounted stoplight, and the integrated air in- and outlets in the rear trim – give the 992 a look that is subtly futuristic, while always acknowledging where it came from. It looks timeless, it looks expensive (it is, with a C2 starting at over $110,000, the 2S at around $130,000 and all-wheel drive an extra $10k premium), and it’s finished to a superb standard. 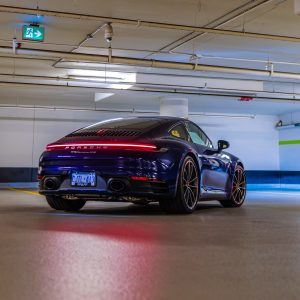 Perhaps what’s best about the 992 is something that unites all 911s: despite all the tech, and the extreme performance figures, it’s still “just” a car. It’s subtle enough, in the right colour, to fly or drive largely under the radar; it’s practical enough, thanks to the spacious cabin, kid-friendly rear seats, and surprisingly spacious front trunk, to drive to work every day or use on long trips; and, fitted with the right wheels and tires, it’s an all-seasons sports car, in fact one of the best winter machines you’ll ever experience. Combine all of these attributes and there’s no wonder the 911 has been so successful over such a long period of time. Other competitors may, at either end of the sports-car spectrum, offer higher highs, and bigger personalities, but few if any can cover so many bases so well as the latest Porsche. It’s always been thus; after 58 years of continuous improvement, a 911 is a hard car to beat, on road or track. 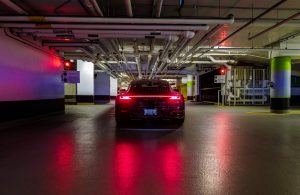