The H.J. Pfaff Audi/Pfaff Motorsports Audi Coupe GT historic race car was in attendance once again with Audi Newmarket’s Perry Mason at the helm of the classic machine.  This was round 3 of 6 in the VARAC historic series with Mason leading Classic 3 division points.

After grabbing pole position, race one went well with some tough competition in hand and Mason finished in second place. The extremely hot ambient temperatures always slow the turbo car down slightly and were no match for the V8 powered competition.  The car was given the usual checks Saturday evening to be ready for the final two races Sunday. 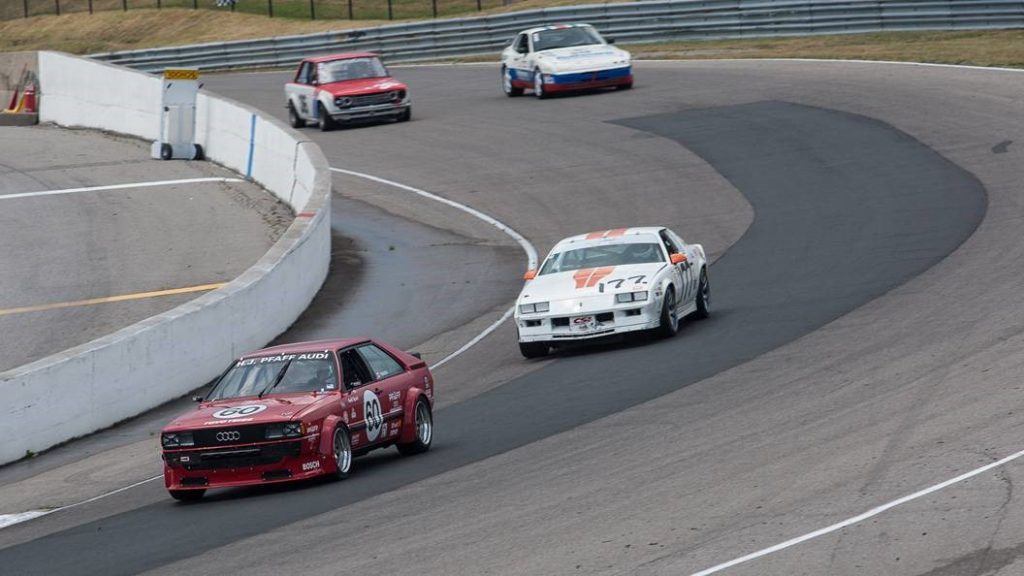 Race 2 Sunday morning was fairly uneventful and second place carried on to the final.  Mason and his team of Darryl Hopp and Mark Harris, hoped for the possibility of rain that afternoon as the team always does well in those conditions and minutes before the start, the skies opened up.  When the green fell,  Mason took off to the lead leaving second a half dozen or so car lengths behind and things were looking good, the track started to dry by lap 3. Then it happened, a clutch failure. Immediately dropping off the pace Mason worked the pedal and found it came back, but shifting was impossible. Driving on having only 4th gear available, Mason drove on smoothly off the pace but was able to finish second in class hanging on to the class lead in the points. ‘It was unfortunate” Mason stated. “But at least we were able to finish, and in the long run that’s what you need to do to keep your spot in the Championship hunt.” 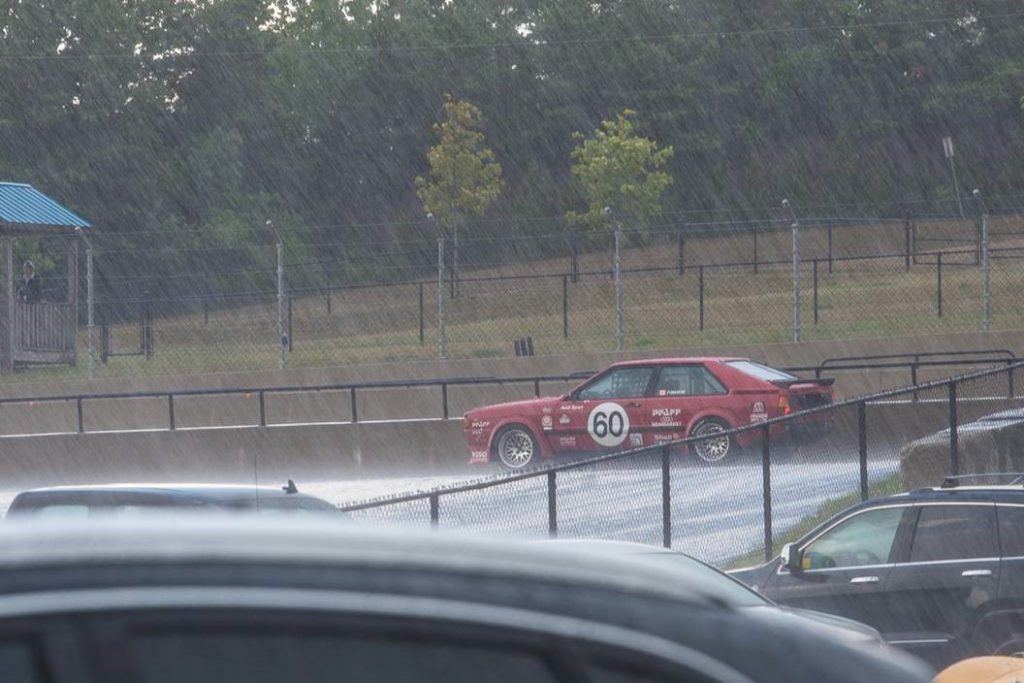 The next event is the Varac 40th Anniversary GP at Shannonville Motorsport Park near Belleville Ontario, August 17th. 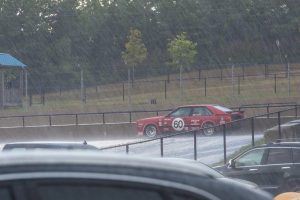 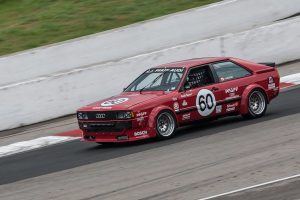 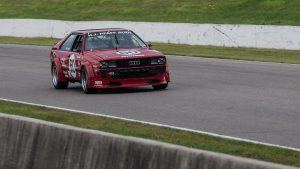 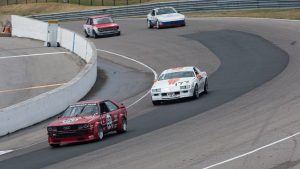 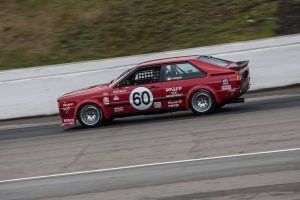 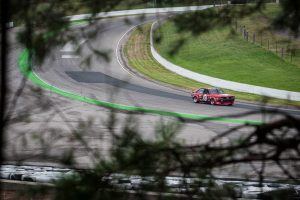 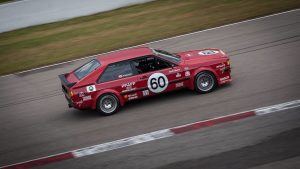 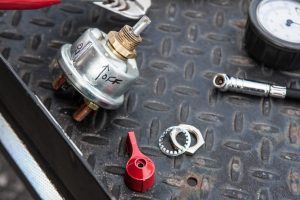 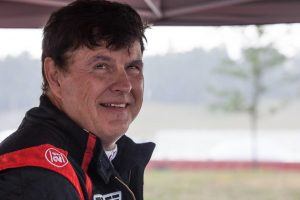 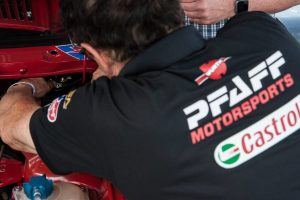