The largest gathering of Vintage and Classic race cars in Canada was held this past Father’s Day weekend June 14-16 at Canadian Tire Motorsport Park for the 40th annual VARAC Vintage Grand Prix. VARAC (Vintage Auto Racing Association of Canada) is this country’s governing club for Historic Auto Racing. With close to 300 entries in this season’s edition it was an action packed weekend. 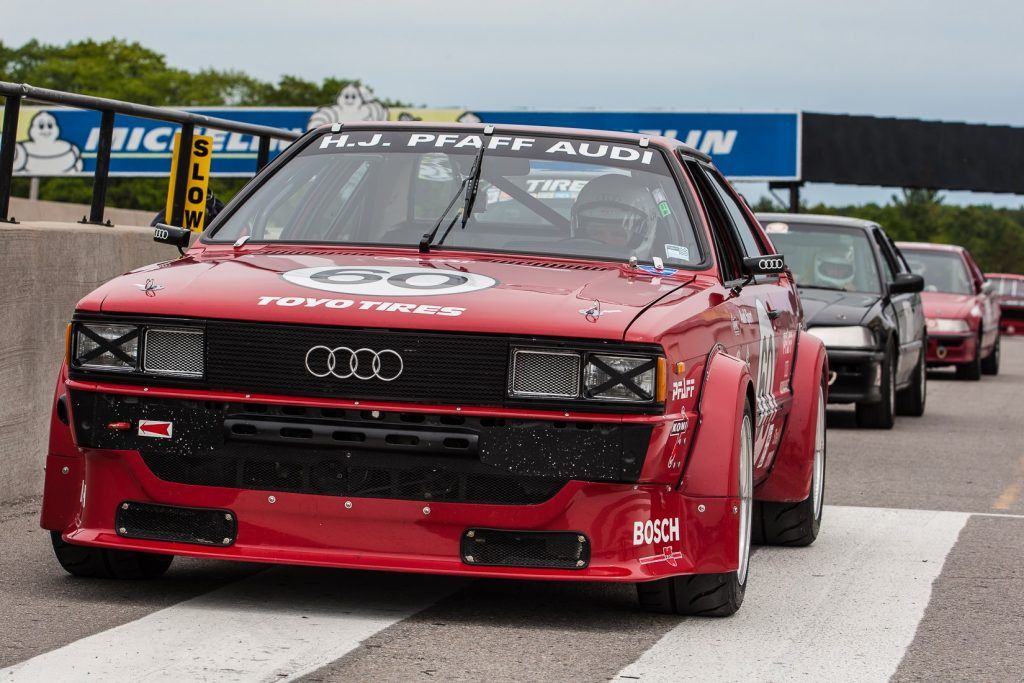 H.J.Pfaff Audi’s Perry Mason was in attendance once again competing with the rare 1981 Audi Coupe GT Historic racer. The weekend started off with a perfect practice session on Friday with the car running perfectly. That afternoon, qualifying was on the schedule and during the early part of the session, the alternator quit charging and low voltage caused retirement. However, a 4th place qualifying position was earned in that timeframe. With spare parts on hand, the team of Darryl Hopp, Jeff Pabst and Mark Harris assisted and had the car repaired and ready to go on Saturday for the first two of four races that weekend. 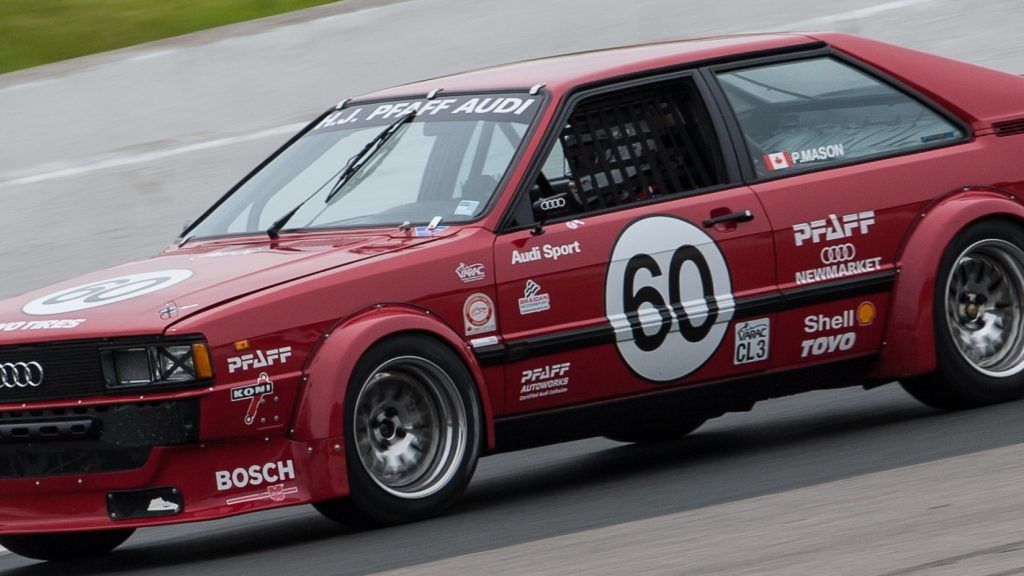 Saturday was  a very blustery and windy day but Mason and the H.J. Pfaff Audi went to the front of the class, and won both Saturday races. The car was checked over at days end, and was ready for race three and the final Sunday.

Sunday morning June 16th brought spectacular weather for Father’s Day and huge crowds to enjoy Historic Racing at CTMP.  For the finals, all the Classic divisions were combined together for a field of 49 vehicles. With various speeds between all the classes out there 6 in total, the traffic was fierce. 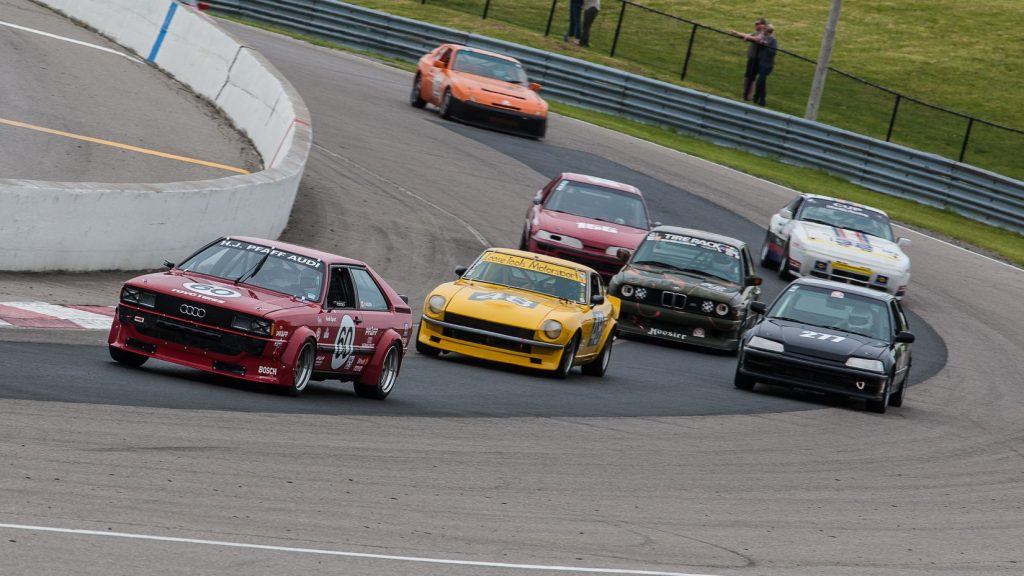 Mason won his class in race 3 securing the optimal starting spot for the final. With that, Mason went on to take his first VARAC Canadian Vintage Grand Prix victory. “It was a challenging race” stated Mason, “We battled with our class competition exchanging the lead a few times which caused our rivals to break out of our CL3 time group, being penalized by going a lap down for each breakout. This type of bracket racing will do that, I’ve been caught in the past, this time we used it to our advantage.

Thanks goes out to my crew, and the Pfaff Auto Group for the help and support.”  Next on the schedule is the BARC Canadian Touring Trophy Races at Canadian Tire Motorsport Park July 27-28. Tickets are free at http://www.casc.on.ca/roadracing/roadracing_tickets and will be posted prior to the event. 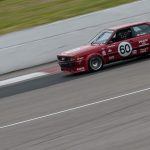 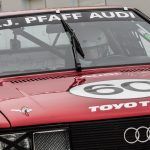 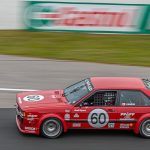 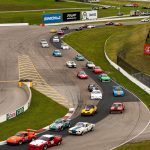 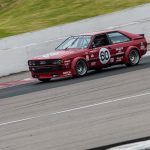 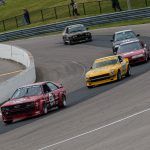 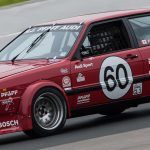 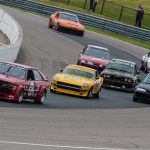 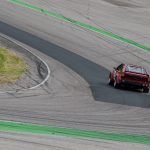 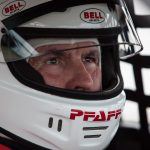 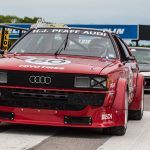 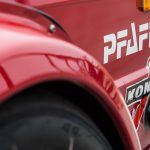 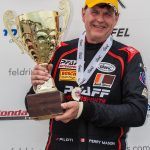