When May arrives at Canadian Tire Motorsport Park, the beginning of the regional racing season is underway. The 69th annual British Empire Motor Club (BEMC) “Spring Trophy Races” were held May 11&12 an we were there with Perry Mason and the H.J. Pfaff Audi 80 Coupe GT. As defending 2018 VARAC “triple champion” (class, division and overall), Mason hopes to repeat that great run from last season.

Saturday the vintage Audi went through the mandatory annual tech inspection with no problem and was set for the first practice session. After making a couple of small set up changes, qualifying was up next. Mason approached qualifying on the conservative side due to this season’s set up and a very cold and slippery track, qualifying 4th out of nine in class.

Race one was Saturday afternoon and the track had warmed slightly. Within a few laps Mason was in second with first only a few car lengths ahead, but the checkers fell before a challenge could be made for the win. The car was checked over at the end of the day in preparation for Sunday’s final two races. Tire pressure and shock adjustment were the only things anticipated to be changed due to the impending inclement weather on the radar for Sunday. 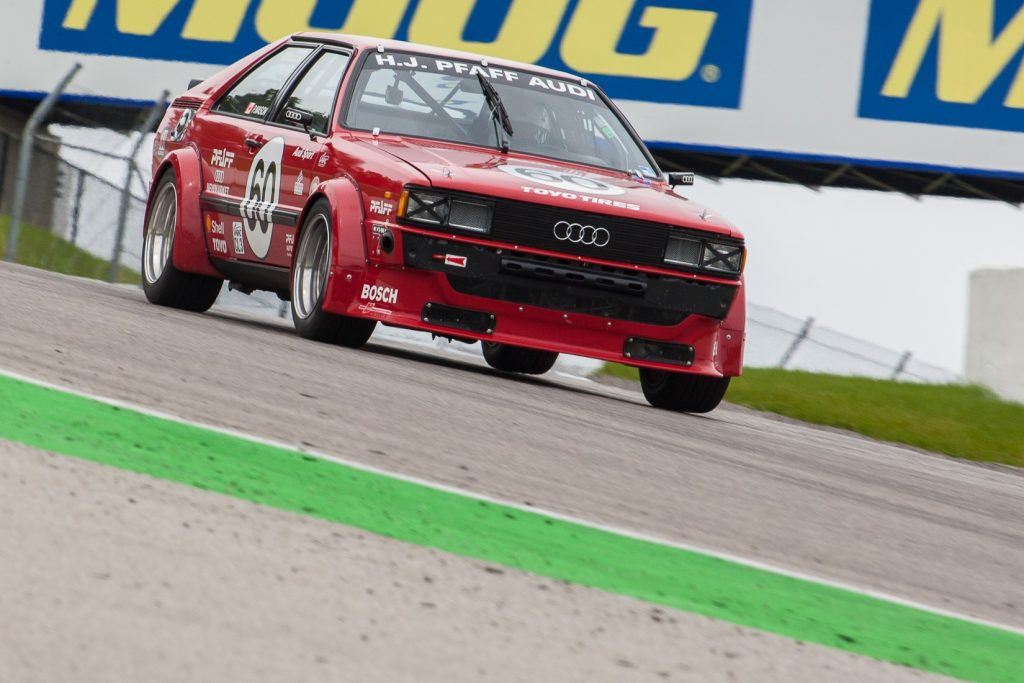 Race two Sunday morning actually went mostly dry only with a few sprinkles and Mason took the class win. Race three at the end of the day however was a different story. The skies opened up and the rain pelted down. The adjustments to the car were made and after taking green in class pole position, Mason was able to pass all the higher classed cars and secure second overall before the end of the first lap. Then the battle in very wet conditions for the overall win began. The higher powered and well driven 911 Porsche in the lead made very few mistakes leaving Mason and the Audi no room to make a move for the overall lead, so rather than risk loosing a locked in class win, the issue wasn’t pushed. “I love running in these conditions” Mason said after the race. “I grew up in off road and stock car racing so getting a feel for a vehicle on the ragged edge of total traction and stability loss seems natural for me, and fun!” 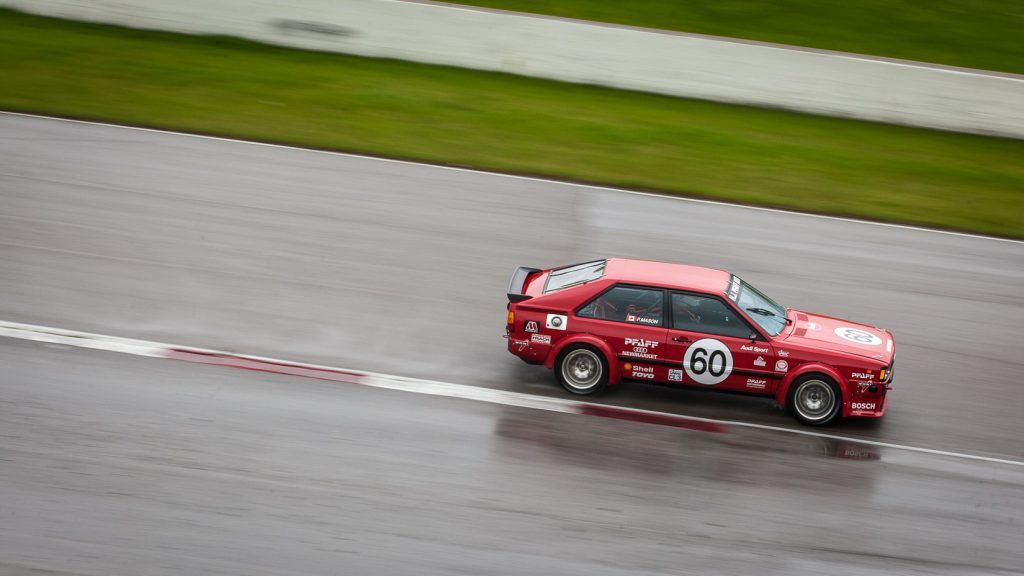 Fans in attendance said it was the epic battle of the day and their favorite race to watch that weekend. The H.J.Pfaff Audi heads into event 2 on the Father’s Day weekend in June. The battle will continue at the VARAC Canadian Historic Grand Prix, Canada’s premier Historic Racing event being held at Canadian Tire Motorsport Park north of Bowmanville Ontario. 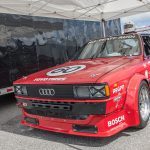 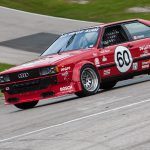 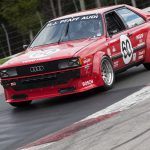 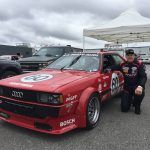 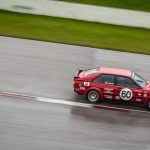 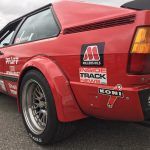 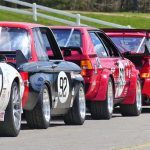 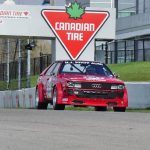 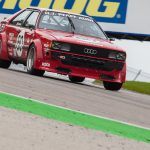 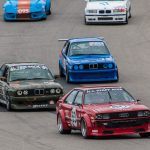 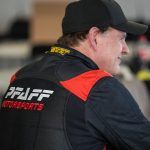 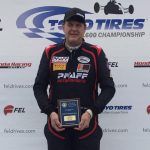