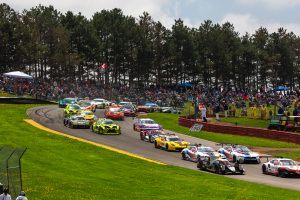 A weekend that showed significant promise ended in
heartbreak just minutes from the finish, as Pfaff Motorsports suffered a late-race crash
during round three of the IMSA Weathertech GTD season at the Mid-Ohio Sports Car
Course, ultimately ending hopes for the team’s first GTD podium of the season. 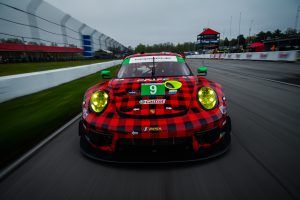 The Toronto-based outfit were looking to finally capitalize on the impressive pace they’ve
shown throughout the season in their plaid-livery Porsche 911 GT3 R – and undeterred by
the wet conditions leading up to the Mid-Ohio race. The team posted strong times going
into qualifying, with Canadian driver Zach Robichon putting the #9 GT3 R he shares with
countryman Hargrove second on the GTD timesheet – until a procedural error during a
red-flag session relegated the team to fifth place for the start of Sunday’s race.
On race day, the only rain-free day of the week, Robichon was contacted and pushed
down into ninth in the early laps, but quickly powered the 911 GT3 R through the field and
into third before swapping duties with Hargrove. 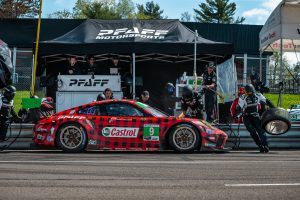 The B.C. native continued that pace, maintaining his second set of tires to give Pfaff a laterace
chance for the top step on the podium, but with just under seven minutes remaining,
a surprise incident saw the GT3 R run off-track and into the wall, forcing it to retire.
Despite the team’s disappointing finish, Pfaff Motorsports manager Steve Bortolotti says
there are still plenty of positives to take away from the week. 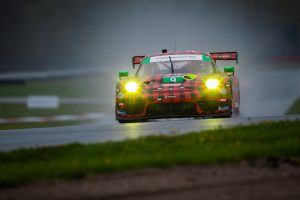 “In all, I think everyone did an excellent job this weekend, despite the outcome once
again,” he said. “We dealt with plenty of adverse conditions, and it was ours and Zach’s
first time racing here, so from a performance aspect, I’m very impressed.”
“(Race Engineer) Andrew Marangoni did an excellent job applying his knowledge to this
event and giving us a well-thought out setup,” Bortolotti added. “Both Zach and Scott
were able to maximize the 911 chassis in the wet and dry, and a lot of that comes down to
him, and our technicians J.P. Dias and Corey Whiteman.” 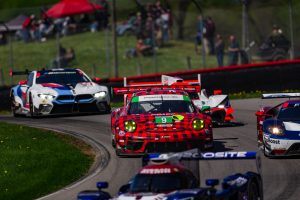 “The guys just knew what to do out there,” he said. “They were driving like seasoned
veterans.” 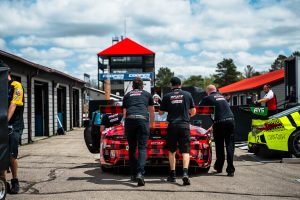 Hargrove and Robichon echoed that sentiment, and are looking forward to carrying those
lessons into the next event at Watkins Glen, a circuit they’re both very familiar with.
“It was a good race until it wasn’t,” Hargrove said. “Having finished that way after the
weekend that we had is disappointing, but there are so many things that this team did
right, and the Porsche 911 GT3 R was amazing to drive all weekend. It’s a matter of time
before everything clicks, and Watkins is a circuit we’ve all enjoyed some success at.” 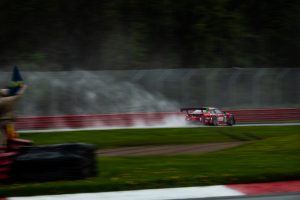 “Everything was there this weekend – it just wasn’t meant to be,” Robichon added. “We’re
just looking at our next opportunity to bring home the points this team deserves – and it’s
a great opportunity because it’s at a track that both Scott and I are very familiar
with. Watkins Glen is a really fun track, and I know after this one we’re focusing on getting
the job done there. The car was great this weekend, and we have some unfinished
business to take care of, so that’s all we’re looking at.” 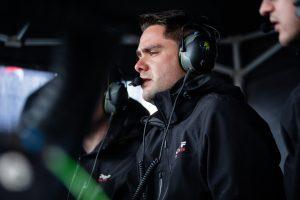 Canadian Viewers can catch a tape-delayed version of the Acura Sports Car Challenge by
tuning in to TSN5 on Sunday, May 12 from 12:30 to 1:30 pm EST (subscription may
apply). 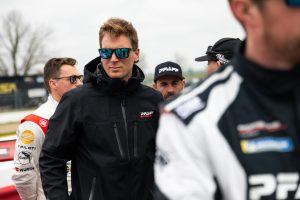 The team will visit upstate New York next, when the IMSA WeatherTech series races its
third endurance championship round at Watkins Glen. Endurance driver Lars Kern will
rejoin the team for the Six Hours of the Glen, taking place from June 27 to June 30. 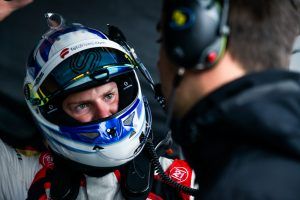