Pfaff Motorsports ready for endurance debut at 24 Hours of Daytona 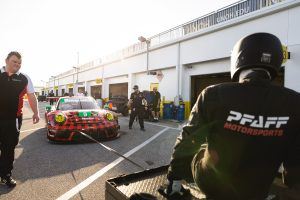 With the 50th anniversary season opener of the International Motor Sports Association (IMSA) just days away, Pfaff Motorsports is looking to build on last season’s success with its inaugural endurance racing effort, kicking off this week at the 24 Hours at Daytona on January 26-27. 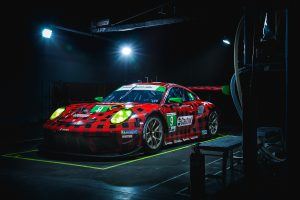 The team captured a Pirelli World Challenge GT Sprint championship in just its rookie year, and is working to repeat that success in the company’s first-ever 24-hour race. 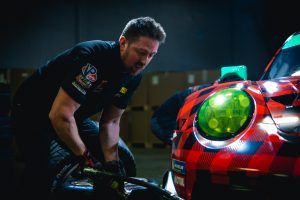 “It’s a huge challenge of our team to compete at the pinnacle of sportscar racing in North America,” Bortolotti said, “but this is something we’ve been working towards for years, and we’ve built a team capable of giving us the best chance at success.” 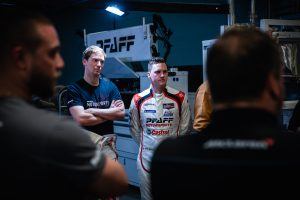 Canadian Scott Hargrove returns to the squad to lead the full-season driver lineup alongside fellow countryman Zach Robichon, winner of the Porsche GT3 Cup Canada championship and 18 of 20 races between the U.S. and Canada in 2018. It marks the first endurance appearance for the duo, who will be paired with Porsche works driver Dennis Olsen, and Porsche engineer Lars Kern, current holder of the production car lap record at the legendary Nürburgring Nordschleife.

For Hargrove, the challenge is his biggest to date, but one he’s been preparing for his entire career. 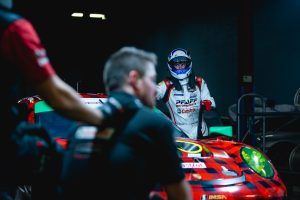 “The Rolex 24 has been on my wish list for a very long time,” he said. “Now that it’s here, I couldn’t be more encouraged by the group of people making it happen. Everyone at Pfaff Motorsports has worked tirelessly since the car arrived in December, and I’ve really enjoyed my time driving the new GT3 R, especially at night, which was one of the best things I’ve ever done in a race car.” 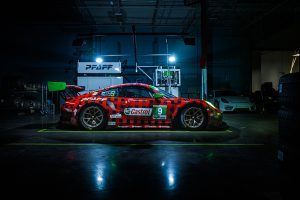 Sporting long-standing partner Castrol Canada as the returning title sponsor on the doors of the GT3 R, Pfaff debuted its latest livery this week at Daytona – a red and black plaid pattern to honour the team’s Canadian heritage. As an added touch of Canadiana, today the team launched its newest partnership with Smoke’s Poutinerie, a Canadian restaurant chain with over 200 locations throughout North America. 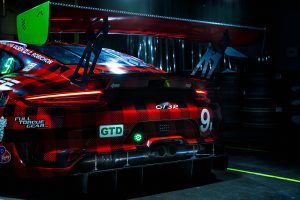 The livery and partnerships have garnered the GT3 R some memorable nicknames leading into the Daytona, with the team and fans dubbing the car “The Poutine Machine,” “The Canadian Tuxedo,” and “The Plaid Porsche.”

Bortolotti attributes the fanfare to great partnerships and a loyal following for the Canadian team. 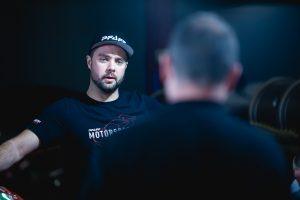 “We’re very pleased with the partners we have on board this year,” Bortolotti said. “Our newest partnership with Smoke’s is one that everyone is excited about, and I hope is one that we can continue to build upon. It’s a perfect fit with our new livery, which has been a hit with the team and fans – it’s been a lot of fun to see and hear the reactions from everyone.” 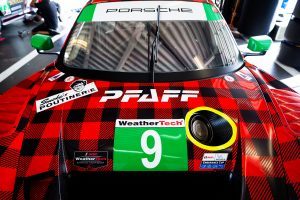 “Of course, Wurth Canada has been an incredible partner to work with,” he continued. “They’re super passionate and have provided the team with incredible support – we couldn’t do this without their help. FEL, Espress Labs, and Orlando Corporation have all been integral members of our team as well, and we want to do the best we can to give back the support they’ve provided for us. C17 Media has done a fantastic job with our newest livery and all of our liveries, and has always come through in the clutch.” 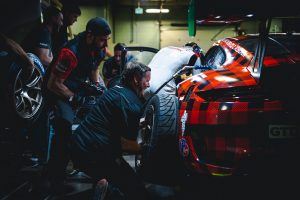 While the team recognizes the immense task at hand this weekend, both the crew and drivers are optimistic given the developments over the last month.

“It’s a new series, new car, new team, and new drivers for this race, but I couldn’t be happier with the result of everyone’s efforts going into this week,” Kern said. “We learned an incredible amount of information at the Roar [test], and have improved in a number of key areas. I’ve been looking forward to this weekend for a long time, and we’re really looking forward to getting back on track this weekend.” 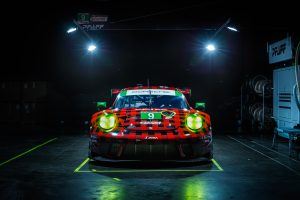 The 57th running of the Daytona 24 Hours kicks off January 26 at 2:35 p.m. EST, marking round one of IMSA’s 50th anniversary season. Canadian viewers will be able to view the action live at www.IMSA.tv, and Discovery Velocity will carry flag-to-flag action on television. In addition, TSN will be airing one-hour shortened telecasts of IMSA races throughout the season.