Pfaff ready to Roar at Daytona 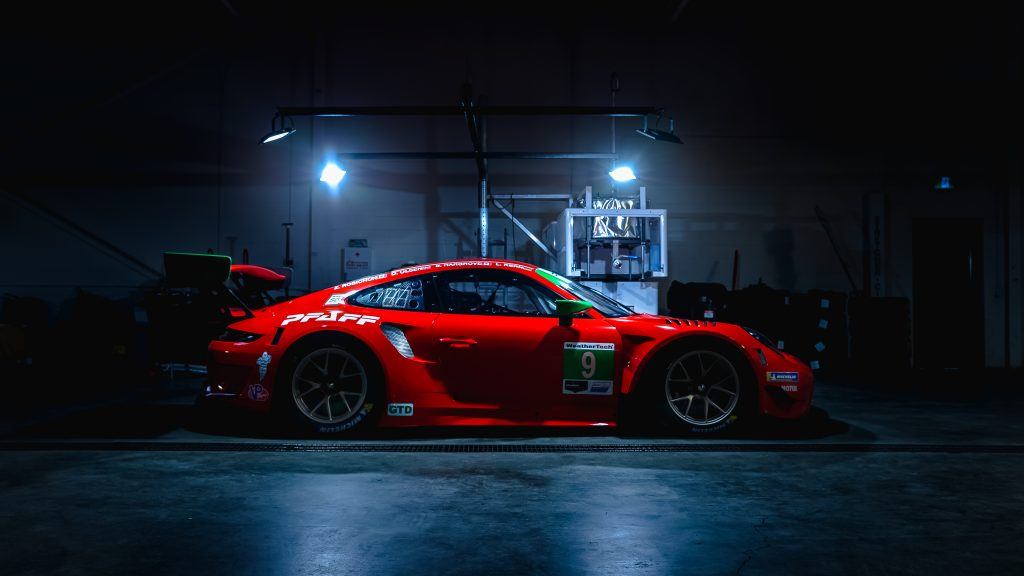 Fresh from the team’s recent announcement as a full-season entry in the 2019 IMSA WeatherTech SportsCar Championship, Pfaff Motorsports is heading to Florida to participate in the Roar Before the Rolex 24. The team will be testing its new 2019 Porsche 911 GT3 R at Daytona International Speedway, January 4–6. 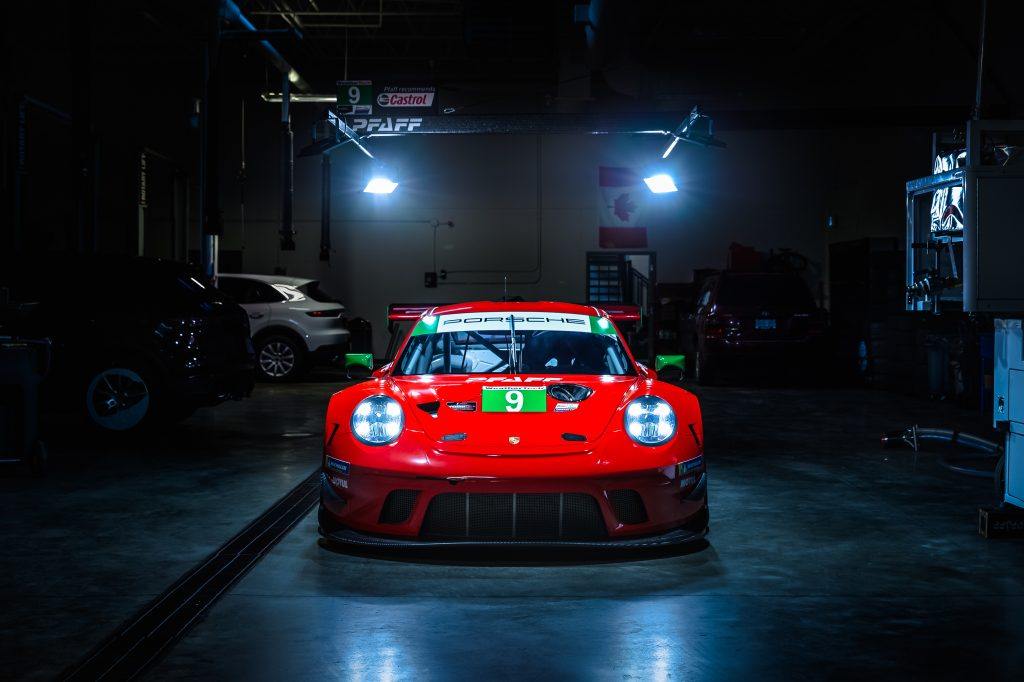 Led by Pfaff Motorsports manager Steve Bortolotti, the team is coming off a historic 2018 rookie campaign in the Pirelli World Challenge series, where they and Canadian driver Scott Hargrove captured the GT Sprint driver championship. 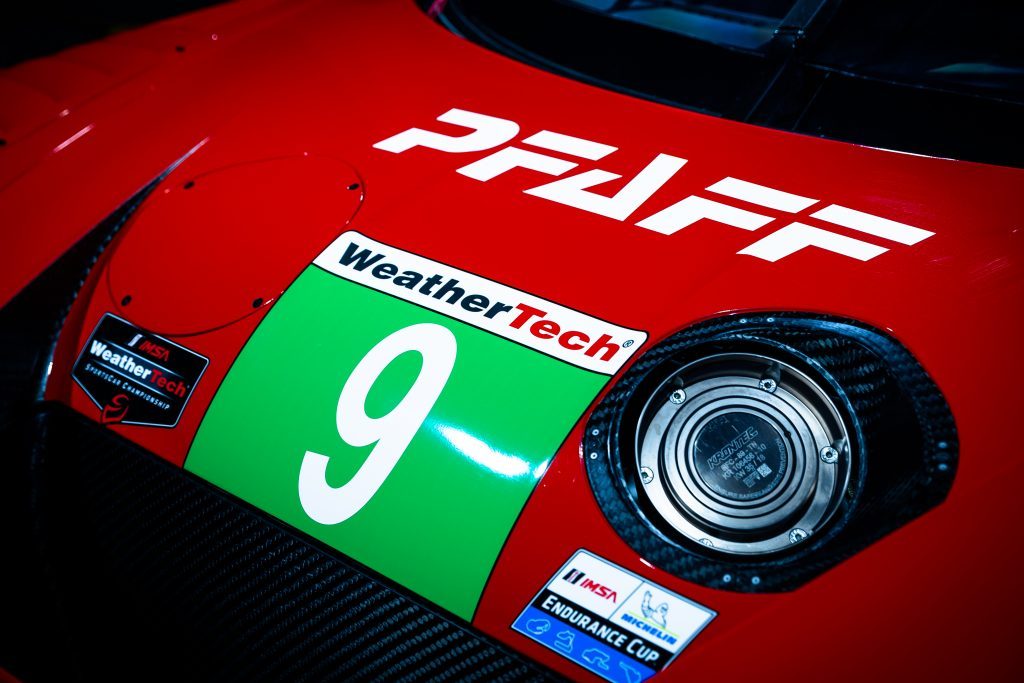 The move to the IMSA GTD category for 2019 marks Pfaff Motorsports’ largest and most ambitious racing program, and first endurance effort in the team’s 35-year history.

“It’s going to be an experience for us, for sure,” Bortolotti said. “There are a lot of unknowns, but once we’re through the Roar we’ll have a better idea of where we stand. From a team standpoint – the crew having to do 25 to 26 pit stops over the course of [a 24-hour] race – that’s just one of the things we’ve never done. We’ll do our best to prepare, and if we can finish every lap of the race and gain that experience, that will only help us throughout the season.” 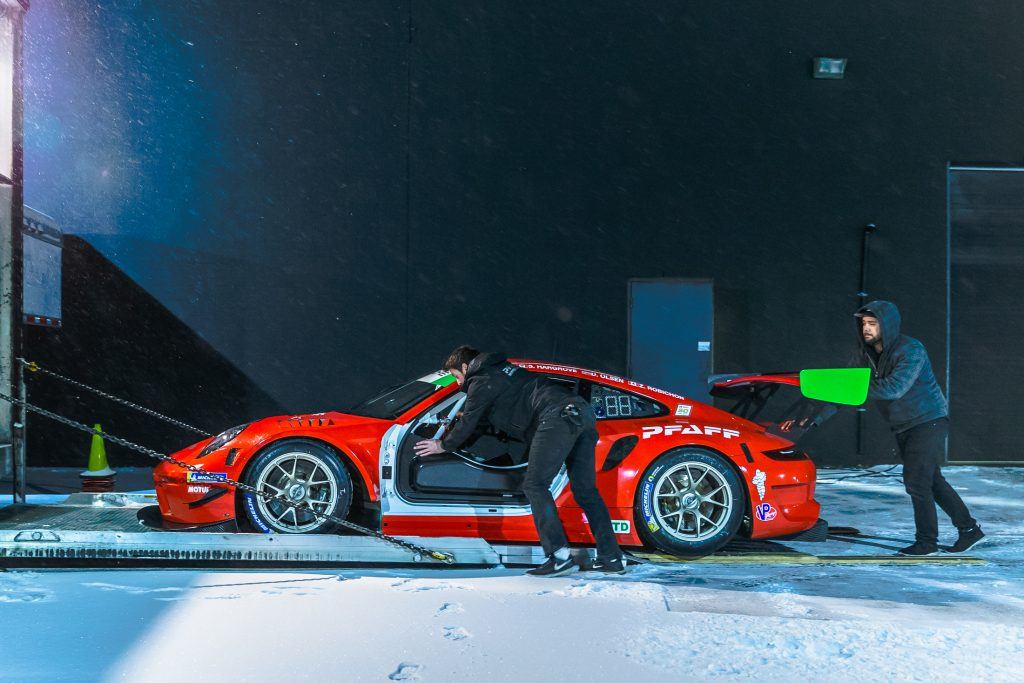 On the driver front, the four racers for Daytona enter testing, leaning on their shared Porsche experience to gain a winning edge. Hargrove, the 2018 PWC GT Sprint and 2017 Porsche GT3 Cup Canada champion, is the latest addition to the Porsche Selected Driver program. He returns for the full season, with fellow Canadian and 2018 Porsche GT3 Cup Canada champion Zach Robichon, who makes his GT3 debut this week. German Lars Kern, a Porsche engineer and holder of the production-car lap record at the Nürburging Nordschleife, will complete the roster for the four Michelin Endurance Cup races, while Porsche Young Professional driver, 2017 Carrera Cup Germany champion, and Porsche Supercup runner-up Dennis Olsen (Denmark) will round out the squad for the Daytona 24 Hours.

“From the very beginning I’ve been impressed with the effort and passion that everyone at Pfaff has put into this,” Kern said. “The have a great crew and proved themselves with last year’s title, and we have four very good drivers. The keys will be working on the car, finding the pace and keeping a good spirit to create a winning atmosphere.” 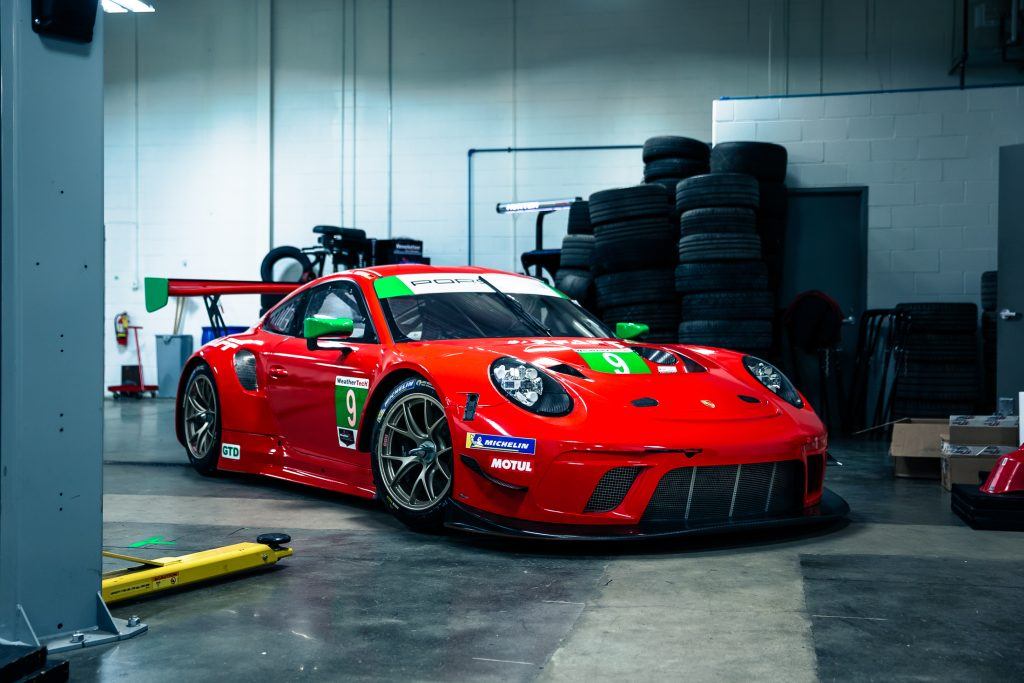 Hargrove, entering his third full year under the Pfaff banner, is looking to previous experiences and those lessons to help him acclimate to the new environment quickly.

“I’m approaching this season and the test focused and relaxed, ready to absorb as much information as possible,” Hargrove said. “I see this as a learning experience, and we have to learn quick. Thankfully it’s nothing new for us at this team, and Zach, Lars and Denis are going to be great teammates [to work with]. It gives me a lot of confidence as we tackle this new challenge.” 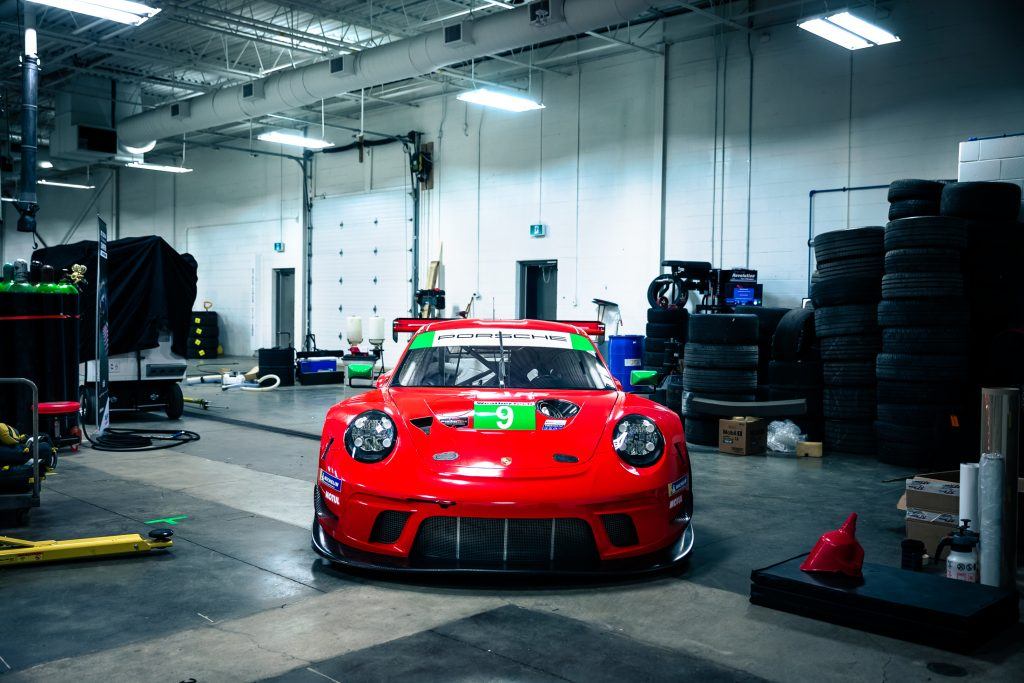 “The Roar is really going to be a new experience for myself and the whole team,” Robichon said. “Personally, my goal is to get comfortable in the new GT3 R. My teammates all have extensive experience in this type of machinery, so I’ll be leaning on them to get up to speed.” 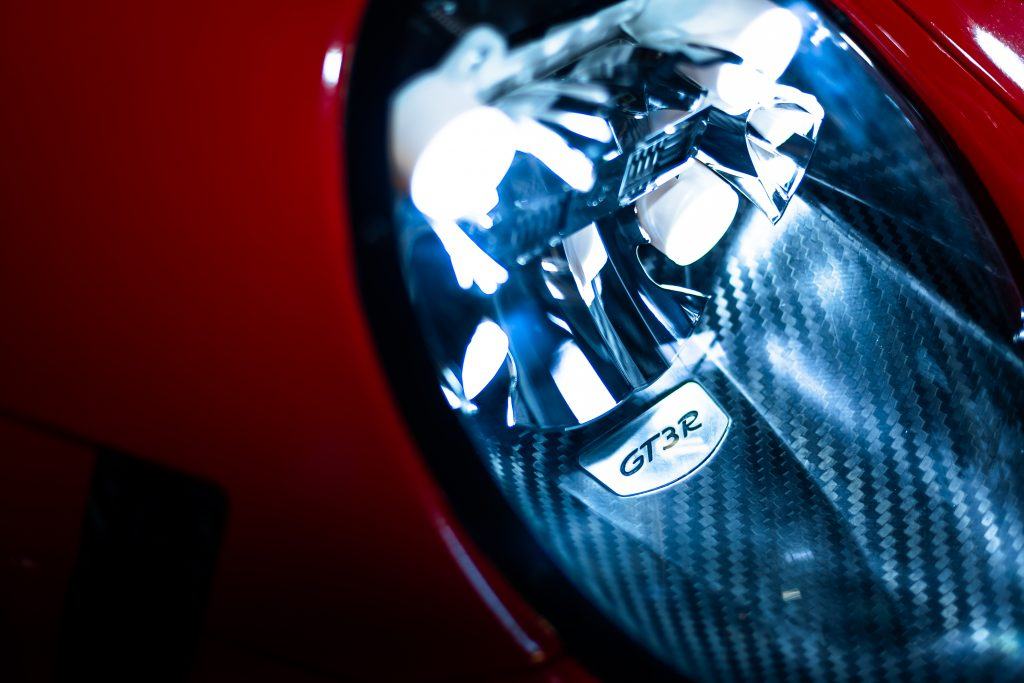 “I’ll be working closely with the team so we can all build on our strong points and learn from our weaknesses to fight at the front,” he continued. “The opportunity to compete at the pinnacle of sportscar racing in North America is something that none of us take lightly, and we’re looking forward to showing what the boys from Canada can do.” 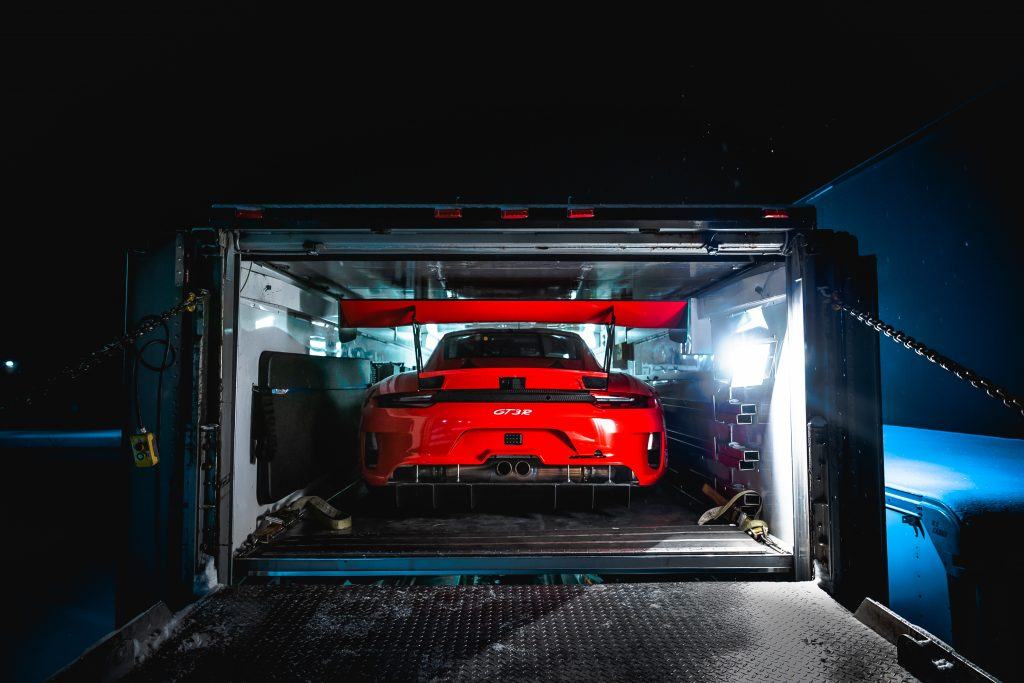 The first session of the season gets underway at Daytona this Friday, January 4 at 11 am (EST), and includes five sessions over the course of Friday and Saturday.