The racing action was hot for the Annual CASC finale weekend “Celebration of Motorsports” hosted by Canadian Tire Motorsport Park. This featured all regional racing series, as well as the VARAC  “Vintage Automobile Racing Association of Canada” final events of the year.

One of the highlights was the association of Pfaff Motorsports being partnered with Michael Goodyear and Sam Fellows.  If the names sound familiar to you, its because they are the sons of Canadian racing legends Scott Goodyear and Ron Fellows.  The young pair fielded a Pfaff Motorsports BMW M235i R in Saturday’s Pirelli GT Challenge 90 minute endurance race.  The result was a class win for the team!

Right beside them once again this year in the Pfaff paddock was Perry Mason and the H.J. Pfaff Audi 80 Coupe Historic Team.

Saturdays qualifying session was delayed after the first lap, and severely shortened due to a heavy crash by one of the Polito Ford Mustangs, fortunately we can report that the driver walked away uninjured.  As a result Mason could only manage a 4th place qualifying spot as he barely was able to get a clear track before it was flagged short.  Starting in 4th spot for the race, Mason gave it all had the lead by the end of the first lap and easily took the victory in race one. Later that evening, the car was meticulously gone over in preparation for Sunday’s final two races.

Heavy rains overnight left a clean green track for race two Sunday morning. Having some strong competition in G class by a Porsche club crossover racer, Mason methodically worked his way through traffic at the start and was able to distance himself from second.  However towards the end of race 2 the Porsche put on a heavy charge, a battle ensued with a couple of lead changes but ultimately the Porsche 968 crossed the line first by a car length, only to later be penalized a lap for breaking out of the G time group.

Starting on pole for the final race, Mason took the green with the 1981 Audi 80 Coupe GT, creating a lead of about 10 seconds up to the halfway point until a yet to be determined fuel delivery problem literally put an anchor on the fast old car relegating Mason to a second place finish. This however was enough to guarantee the points needed in order to clinch the G class Division Championship in VARAC.

Mason and the team of Darryl Hopp and Mark Harris were thrilled.  “After 5 events, 13 race wins and 3 second place finishes, the division AND overall championship are a clear possibility for the H.J. Pfaff Team as well!” Mason stated, “But the VARAC board only reveals the official final results at the annual banquet in November.” “This was a dream season and a goal reached for myself and the team, I couldn’t be happier” Mason told us.

A huge thank you to H.J. Pfaff Audi for our main support this season. Also, Pfaff Autoworks and Hockley Autosport for their additional support. Thanks to our suppliers Wurth Products Canada, Braidan Motorsport, Millers Oils and Toyo Tires Canada. Special thanks go out to our blog photographers this season Mark Harris and Neena Channan for the terrific work. Thanks to our crew Darryl Hopp with Mark Harris, Jeff Pabst, and guest crew members Neena Channan, Brian Goldschmied and Nuno DaCosta. Stay tuned for final team and result updates in November! 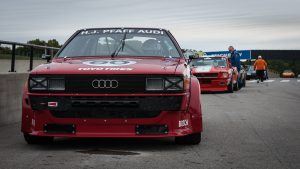 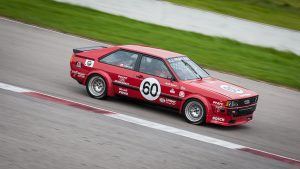 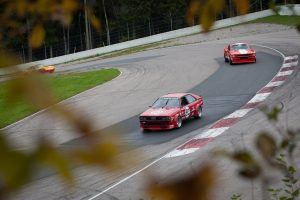 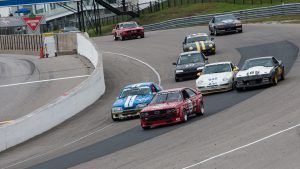 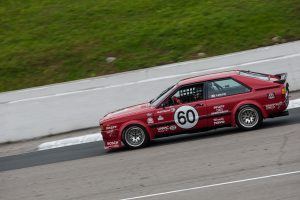 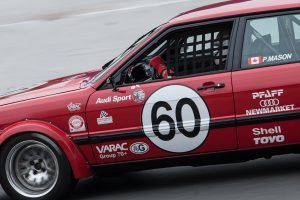 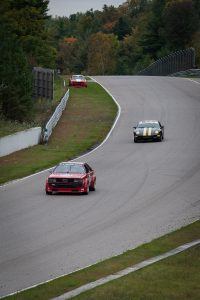 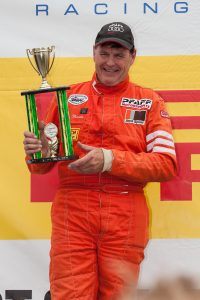 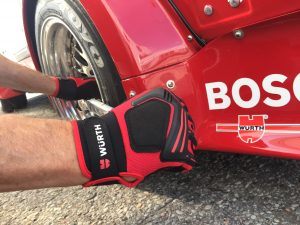