Hundreds of classic and vintage headed to Canadian Tire Motorsport Park this past Father’s Day weekend. It was the running of the 39th annual Varac Vintage Grand Prix. Hosted by the Vintage Automobile Racing Club of Canada (VARAC), this is the largest Vintage and Historic auto racing event in Canada. H.J.Pfaff Audi was represented again this year by Perry Mason and his 1981 Audi 80 Coupe GT. The weekend’s extreme heat played havoc on many classic vehicles, causing overheating, engine failures and lots of contact over the weekend but the Audi was strong.

Friday’s practice and qualifying was lost due to issues on the track ranging from oil, coolant and debris contamination making it impossible for track personnel to keep up. Mason had to start race one on Saturday morning using time from one practice lap achieved before a red flag. Working his way through a field of 55 cars, 20 of which were in his “G” class, he was able to earn the first win of the weekend.

Starting from class pole in the afternoon, race 2 was tough as the ambient temps of 33c had the Audi running a bit hot and Perry backed off to protect the engine but still scored 2nd out of the 20 in class.

Perry and his team worked the rest of the afternoon preparing for the Sunday show by creating a new makeshift “air box” to direct more flow through the radiator anticipating the upcoming warmer temps on Father’s Day Sunday.  This proved to be the answer as he easily took victory Sunday morning in race three.

The final race was Sunday afternoon and for the Trophy, and the race was exciting. Starting on class pole, using traffic to his advantage, Mason worked his way up through half a dozen more higher classed cars to leave his closest rival far behind. With the car running perfectly, he stayed in the lead. With 5 minutes left in the race a full course caution came out for a wreck in turn 5A. This allowed the G class 2nd place car to close the gap. On the restart, the Acura in second, pulled Mason on the back straight taking the lead and then another caution came out for an incident. The race then finished this way as time ran out and no time to re challenge for the win.  “Frustrating to say the least” said Mason afterward, “But that’s racing. This type of racing though more gentlemanly, is still highly competitive. So we try as hard as anyone in any level of the sport” stated Mason. “I’d like to thank H.J. Pfaff Audi Newmarket and Pfaff Autoworks for their continuing support as well as Hockley Autosport for the assistance behind the scenes. Thanks to crew Darryl Hopp and to Mark Harris who takes the awesome photos for these reports.  Next event is The Canadian Touring Trophy Races at CTMP July 28-29.

***We at Pfaff also remember the life of Jeff Green, a dealer principal from Peoria, Illinois who tragically lost his life in a high speed crash while in the lead of the F5000 race Saturday the 16th. The F5000 series 50th anniversary revival was the feature event of the weekend. Our thoughts go out to his family, friends, business associates and racing comrades*** 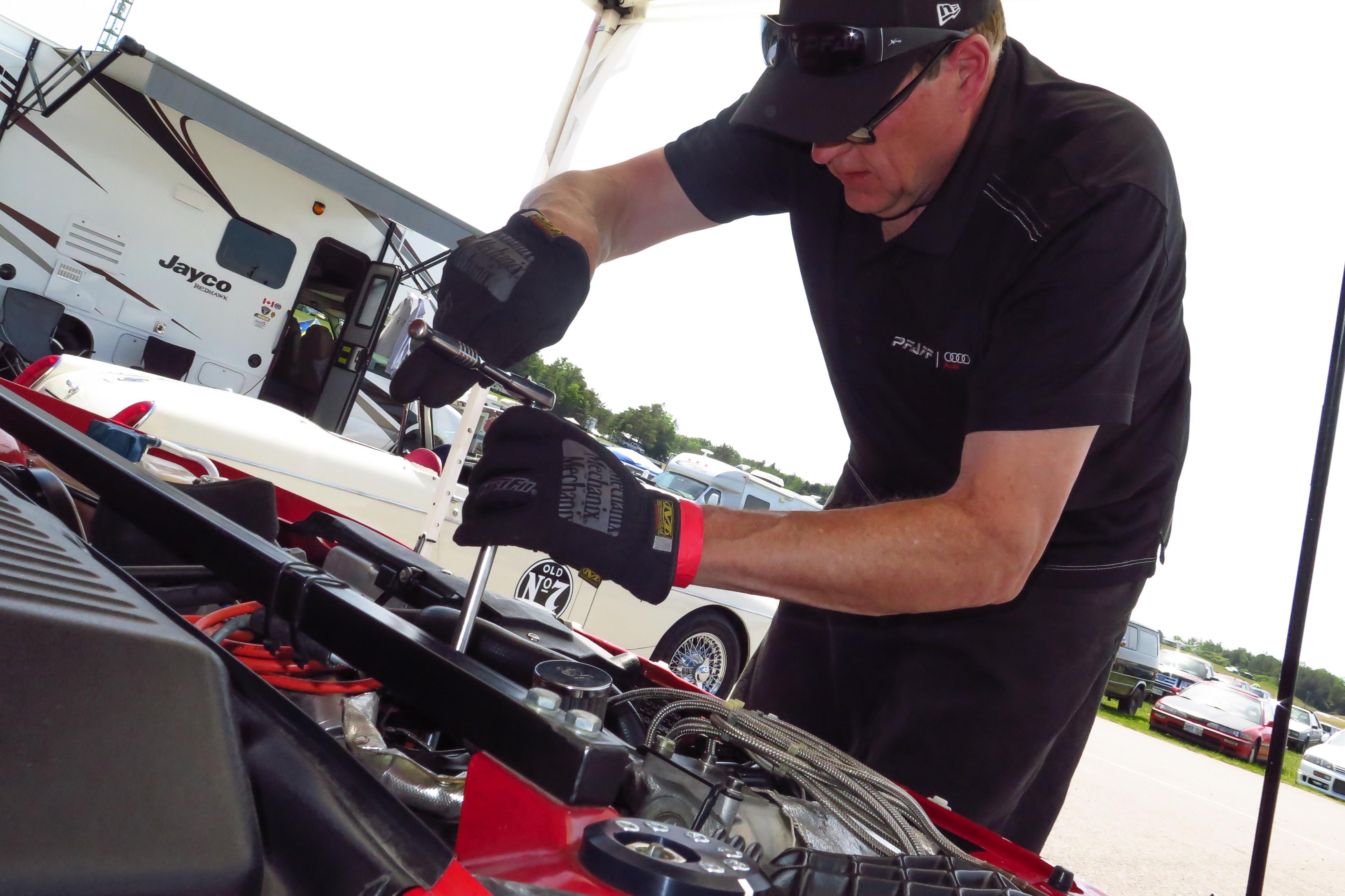 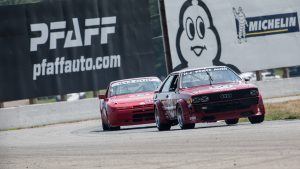 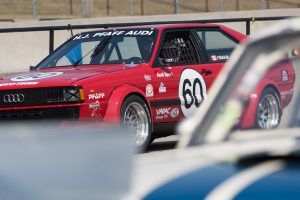 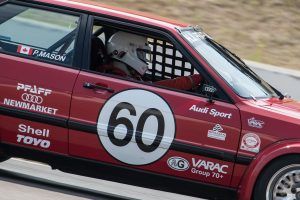 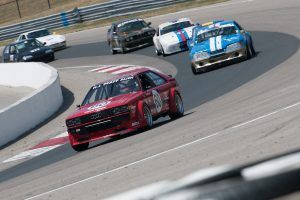 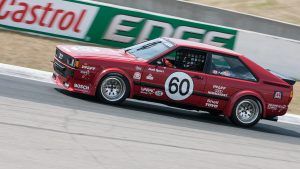 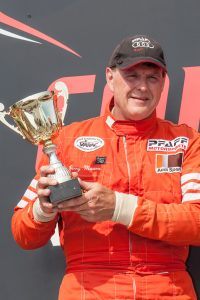