It is that time of the year again, that time when some of the most incredible vehicles on the West Coast get together for an epic journey as part of the 2018 Diamond Rally, which featured over 230 sport & exotic vehicles. 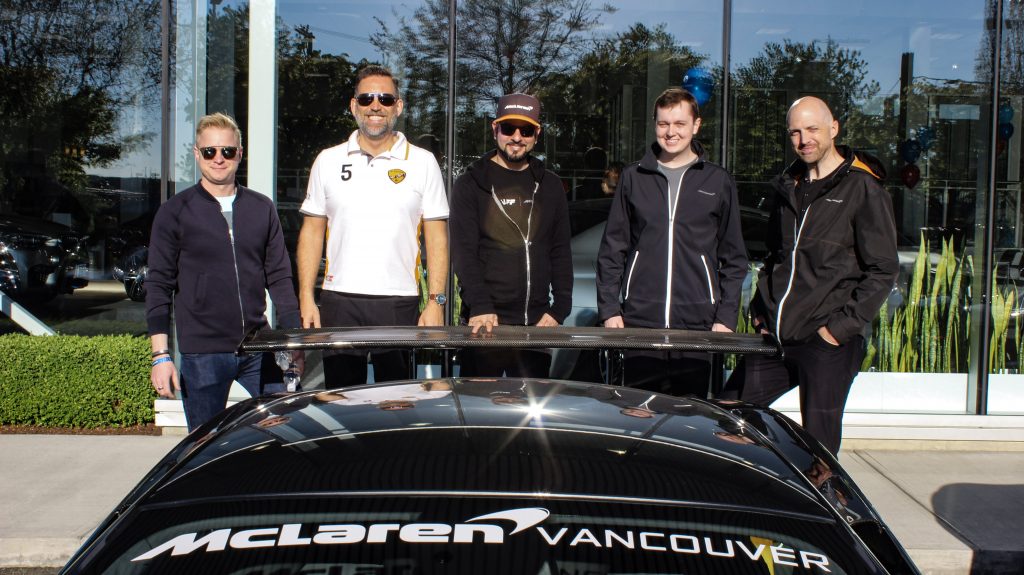 McLaren Vancouver and Pfaff McLaren decided to come out swinging for 2018 and played host to the largest gathering of McLaren’s Canada has ever seen with 35 total participants, beating out McLaren Toronto’s 33 participants for the 2017 McLaren only track event at CTMP. 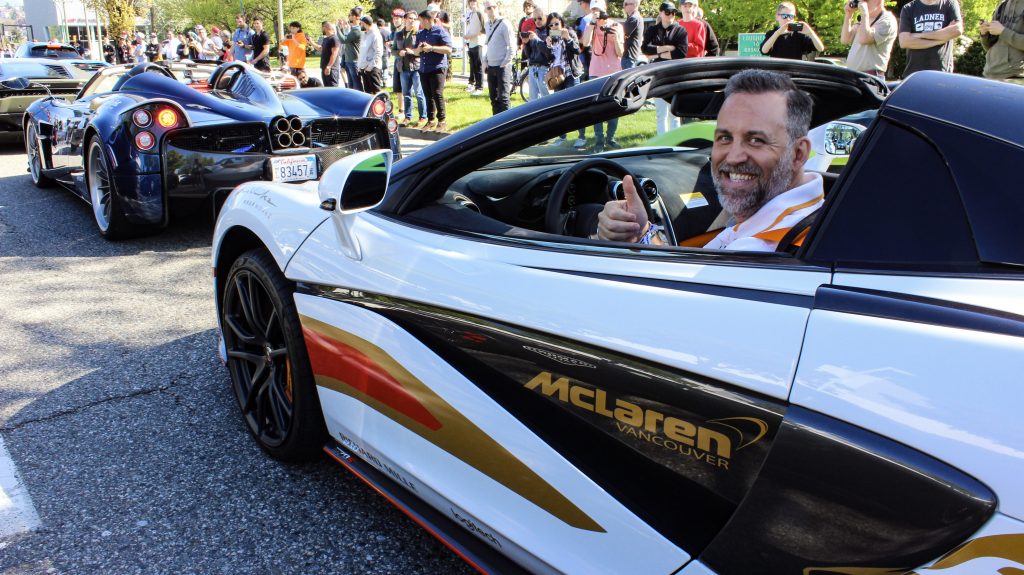 McLaren Vancouver also hosted a charity rally for the Starlight Foundation which saw McLaren participants from Alberta, Seattle, and even as far South as Arizona, with support from McLaren Toronto and McLaren Montreal. 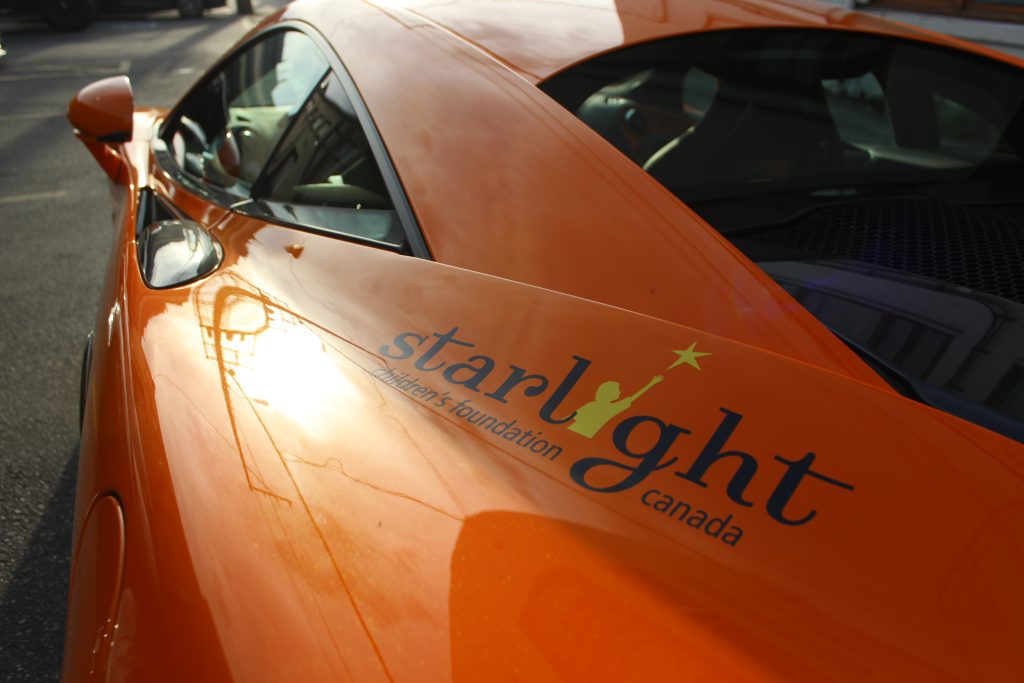 The rally began on a beautiful Spring day with temperatures peaking at 32 degrees. The beautifully wrapped McLaren’s set off on their journey which began with a vehicle lineup at a local BMW dealership. Drivers set off under Police escort towards the Sea to Sky highway, heading up to the Squamish Casino where all 35 McLaren’s lined up for a quick photoshoot opportunity. 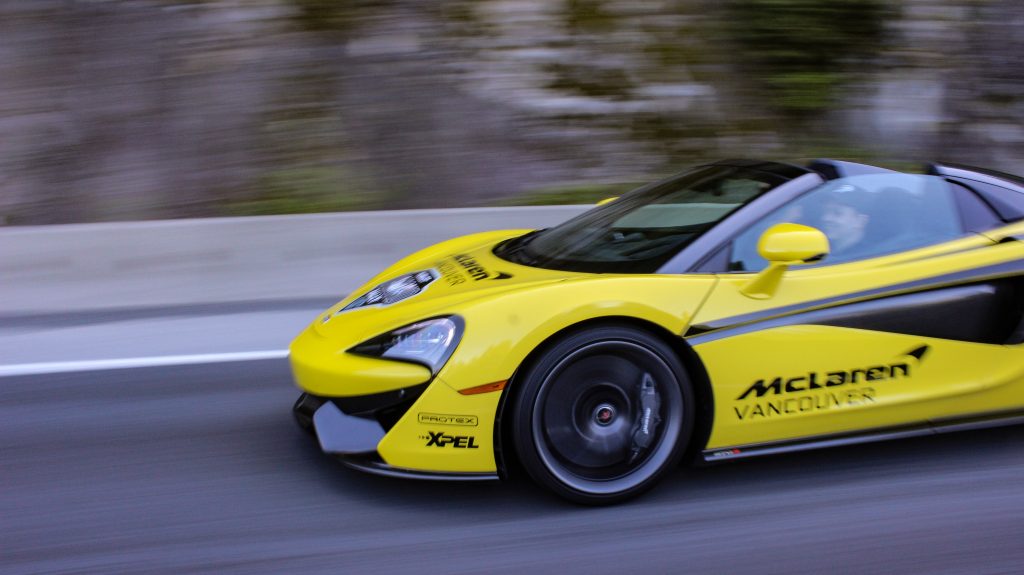 The drive continued to Pemberton Airport where guests enjoyed incredible views, good food, and some classic drag racing where McLaren showed its cards many times against competitors. 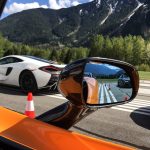 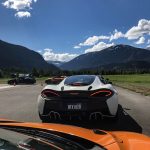 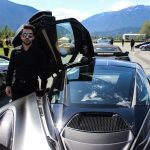 The drive concluded at Four Seasons Resort in Whistler, where guests attended the awards ceremony hosted by the Diamond Rally and Remy Martin. McLaren claimed the Five Diamond award, with one of McLaren Vancouver’s customers receiving the award for “Best Modified” with his beautiful 570S. 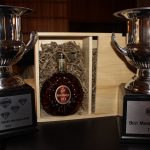 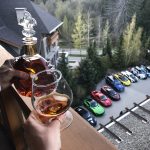 After the awards ceremony, Remy Martin hosted a privated dinner for the McLaren group.

The following morning concluded with McLaren Club of Canada hosting a private intimate brunch at Nita Lake Lodge, and participants then enjoyed a beautiful and sunny return home.