With minimal track time under its belt during practice, the team entered qualifying a bit blind on Saturday, and ended up qualifying sixth of the 21 cars competing. The team made some solid improvements to the car for the only race of the weekend.

With just 10 minutes in the race to go, Hargrove was running as high as third when he received contact entering the front straight. The contact spun him around, dropping him back to seventh place with just 10 minutes to go. Knowing his championship lead was on the line, he once again drove the wheels off his Pfaff Porsche and muscled his way back to fourth and salvaged the points lead leaving round five. It was the best race we’ve ever seen Scott drive – an incredible performance given all of the drama over the weekend and in the race!

The series next moves to Virginia International Raceway April 27-29, where Hargrove will once again partner with Porsche factory driver Wolf Henzler in the SprintX category.

In another exciting contest for the GT4 Invitational category, young Paul Holton of Orlando, Fla., in the No. 78 Pfaff-supported Compass Racing McLaren 570S, held off the challenge of 18-year-old Harry Gottsacker of New Braunfels, Tex., in the No. 69 Racers Edge Motorsports SIN R1 GT4, and veteran Spencer Pumpelly of Atlanta, Ga., in the No. 66 TRG Porsche Cayman GT4 Clubsport MR sports car. 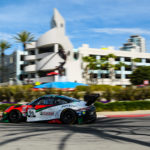 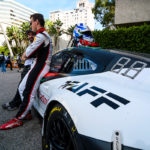 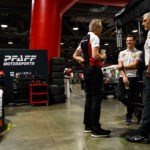 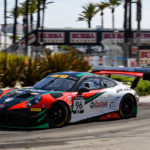 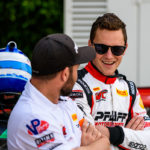 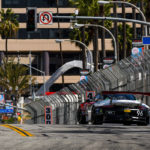 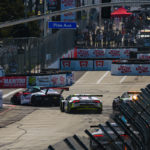 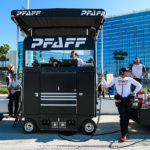 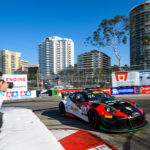 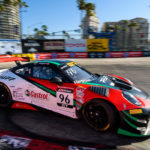 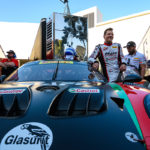 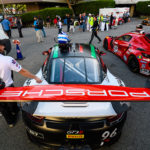 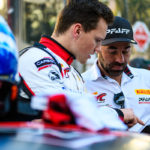 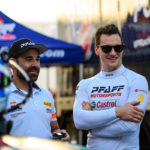 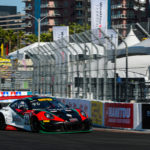 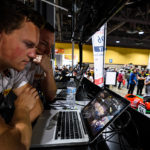 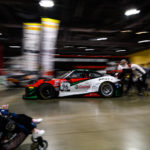 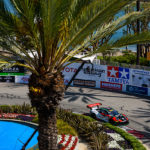 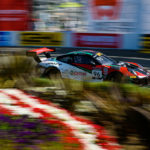 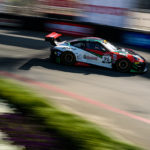 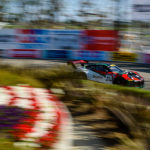 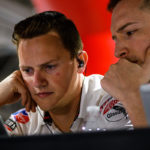 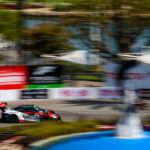 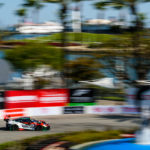 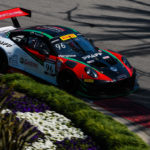