McLaren Toronto partnered with Bandiera Jewellers to put on a truly unique event.

A well made watch can be compared to a work of art; countless hours spent perfecting every detail, the best of materials used to ensure a quality that is second to none, absolute masters of their craft doing what they love in pursuit of the next big step into the future.

McLaren shares a great deal of these values. The new McLaren 720S is the culmination of years of experience in both road and racing, listening to customer feedback, and pushing the boundaries of what we perceive to be possible. The 720S demonstrates the true passion behind the minds at McLaren, marrying function and form in a way the world has never seen.

On January 23rd, McLaren Toronto and Bandiera brought together clients and enthusiasts of fine detail to an informative and open look into the McLaren 720S. The McLaren team strategically disassembled the 720S to showcase the workmanship and attention to detail while master technicians Owen Yerema and Terence Mcgrath lead an informative discussion outlining what is new and exciting with the next generation of super car. 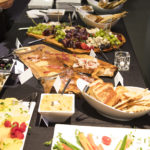 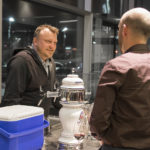 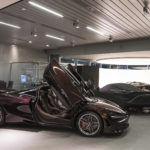 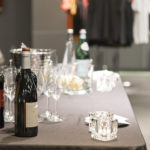 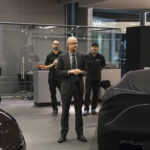 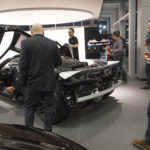 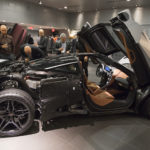 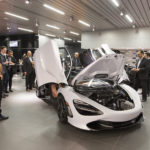 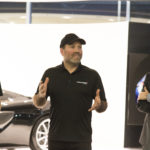 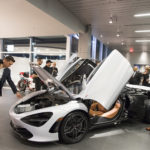 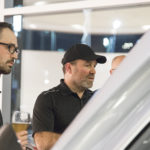 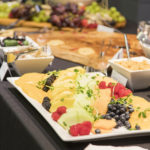 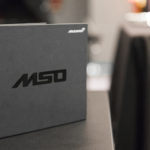 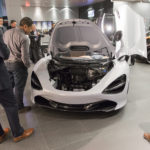 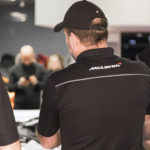 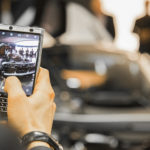 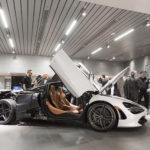 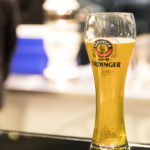 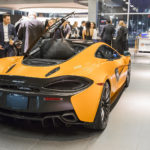 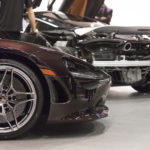 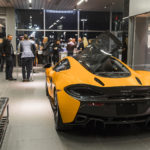