TORONTO, ON (December 13, 2017) – Pfaff Motorsports today announced a move into the Pirelli World Challenge for the 2018 racing season. The two-car, two-class effort will feature a new Porsche 911 GT3 R piloted by Scott Hargrove, to be accompanied by a Porsche Factory Driver in SprintX events, and a Porsche Cayman GT4 Clubsport MR driven by Orey Fidani in the GTS-A class.

“We’re looking forward to racing against some of the best drivers in GT racing on a North American stage,” said Chris Pfaff, President and CEO of Pfaff Automotive Partners. “Each one of our 1,200 employees at Pfaff strives to do better every day, and nowhere is this more true than on the racetrack. Having won multiple championships in the Canadian Porsche GT3 Cup Challenge, our team is ready to move to an even higher level of competition – competing against multiple brands, and some of the best drivers and teams in the world.”

The Pirelli World Challenge’s 10 weekends span March to October, and visit some of the best and most challenging racetracks in North America, from the streets of St. Petersburg through to Canadian Tire Motorsports Park, Watkins Glen International, and the Streets of Long Beach, California. In five of those weekends, the Pfaff Motorsports 911 GT3 R will be driven by Scott Hargrove in the GT Sprint races – 50-minute races without pit stops.

The five other weekends feature a GT SprintX format, where 60-minute races will feature pit stops that include refuelling, tire changes, and a driver change. In these races, Hargrove will be joined in the 911 GT3 R by a Porsche Factory Driver to be named at a later date.

“It is always gratifying when one of our customer teams progresses up the Porsche ladder system, by taking their competition program to the next level,” said Owen Hayes,

Race Director for Porsche Motorsport North America. “We’ve been impressed with Scott since his participation in our Young Driver Academy in 2014. So when a driver follows the same path, at the same time, with the same team, it’s a double win. Pfaff Motorsports and Scott Hargrove have been a solid pairing, and we are looking forward to seeing what they accomplish in a 911 GT3 R in the competitive Pirelli World Challenge series.”

“The 911 GT3 R is a completely different animal to the 911 GT3 Cup that we are used to racing,” said Steve Bortolotti, manager of Pfaff Motorsports. “It has been built specifically for endurance racing around the world, with predominately carbon bodywork, and breathtaking aerodynamics. It also demands a whole new level of precision in its setup, with far more adjustments possible when compared to the GT3 Cup cars we previously prepared. We’re thrilled to take this next step, and with the support of Porsche Motorsport North America alongside us, I’m confident in our ability to get the most from this platform.”

“We are pleased to announce the arrival of Pfaff Motorsports, one of the sport’s most professional and well-run organizations to the Pirelli World Challenge,” said Greg Gill,

President and CEO of WC Vision and the Pirelli World Challenge Championships. “We are looking forward to seeing them on the grid this year in our 29th season.”

The 2018 Pirelli World Challenge kicks off on the weekend of March 9-11 at the Streets of St. Petersburg in Florida. The series’ Canadian stop brings it to Canadian Tire Motorsport Park May 18-20. The series final is August 31-September 2 at Watkins Glen International, with a special event, the SRO Intercontinental GT Challenge, October 26-28 at Mazda Raceway Laguna Seca.

In 2018, Pfaff Motorsports will also kick off a partnership with Cineplex and WorldGaming in the e-sports arena. A new initiative combining online competition with a live finals will launch next week. More news on this gaming partnership will be announced shortly. 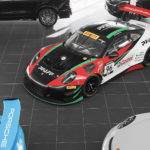 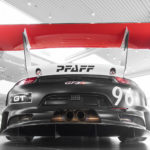 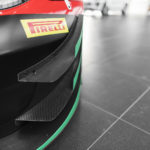 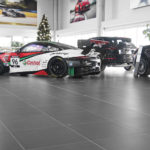 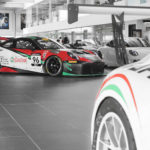 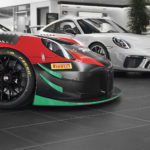 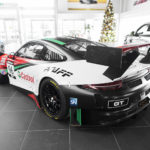 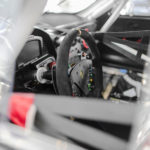 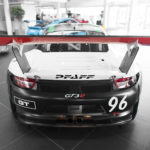 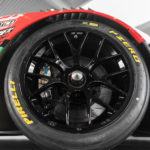 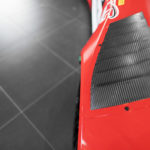 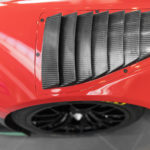 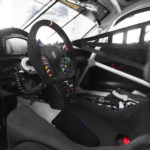 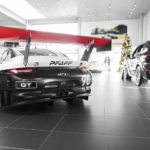 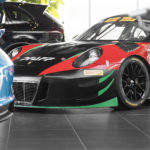 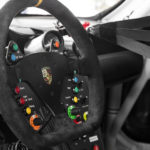 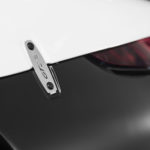 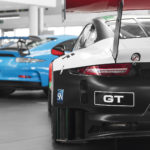