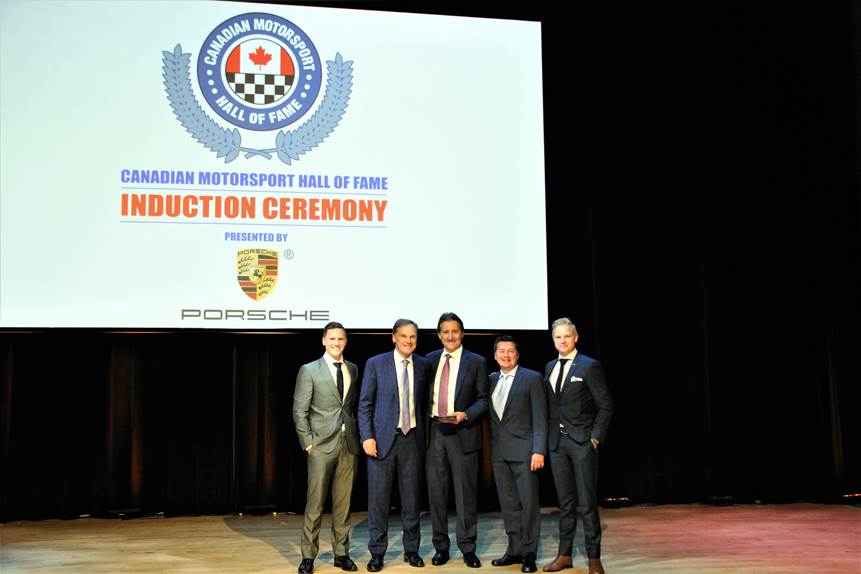 A bumper crop of accomplished Canadians was honoured during the 23rd Canadian Motorsport Hall of Fame’s Induction Ceremonies at the Canadian Broadcasting Corp.’s Glenn Gould Studio in Toronto on Oct. 14, 2017.

Chris Pfaff, President and CEO of Pfaff Automotive Partners, was one of nine inductees into the Hall of Fame this year.

“Saying that the list of Canadian drivers whose careers were helped by Toronto’s Chris Pfaff is impressive would be an understatement,” the Hall of Fame said in a statement. “It includes the who’s who of Canadian racing, such as Canadian Motorsport Hall of Fame inductees Ron Fellows, Scott Goodyear, and Richard Spenard, along with potential future inductees such as Scott Hargrove, and Kyle Marcelli.” 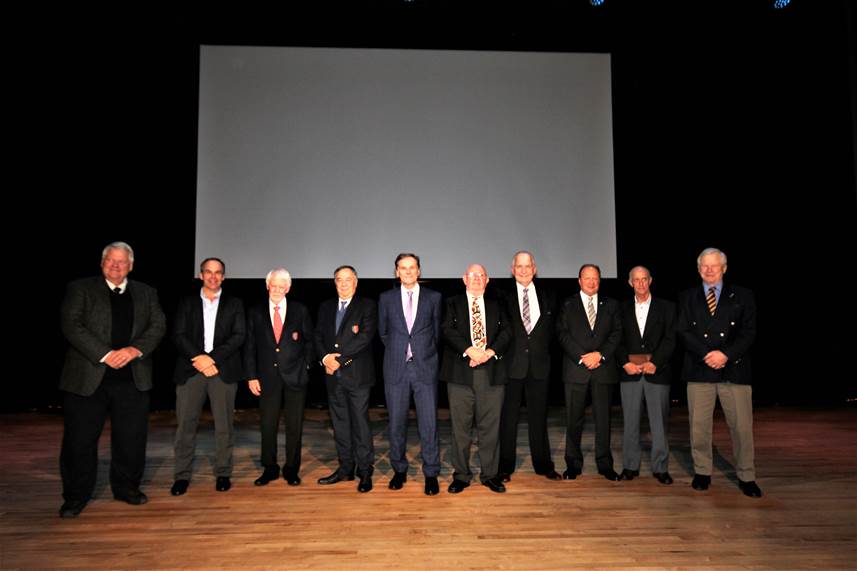 Pfaff’s racing teams began with a championship in the Rothmans Porsche 944 Turbo Cup Series in 1988 with Scott Goodyear and continues to this day with the Ultra 94 Porsche GT3 Cup Canada Series. In between, there were Pfaff teams in the Firestone Firehawk Series, American Le Mans, and Palmer Audi, and the Pirelli World Challenge among others. He also supported several karting series to help develop young talent, including the recently announced Champion Ron Fellows Karting Challenge.