As you guys have read in the past I’ve always been a 996 guy, my life in cars was all 996. At one point and through that I got to know them so well, they were the first of the Porsche modern era.  Since then many aftermarket companies have tinkered and played with the 996.  Especially with the Turbo where there was so much power to be had.

Since the early days of Pfaff Tuning back in 2002, we had so many suppliers to go to, Techart, AWE, EVOMS and many more.  Over the years we discovered some packages worked well and others not so much, but it never ended there, being part of a major dealer group we had to stand behind the products we sold.  Reliability and refinement are still key to a successful modification.  Fast forward to 2017 and now we have partners to work with that specialize in a certain platform and the gods at Markski Tuning have certainly done the work. 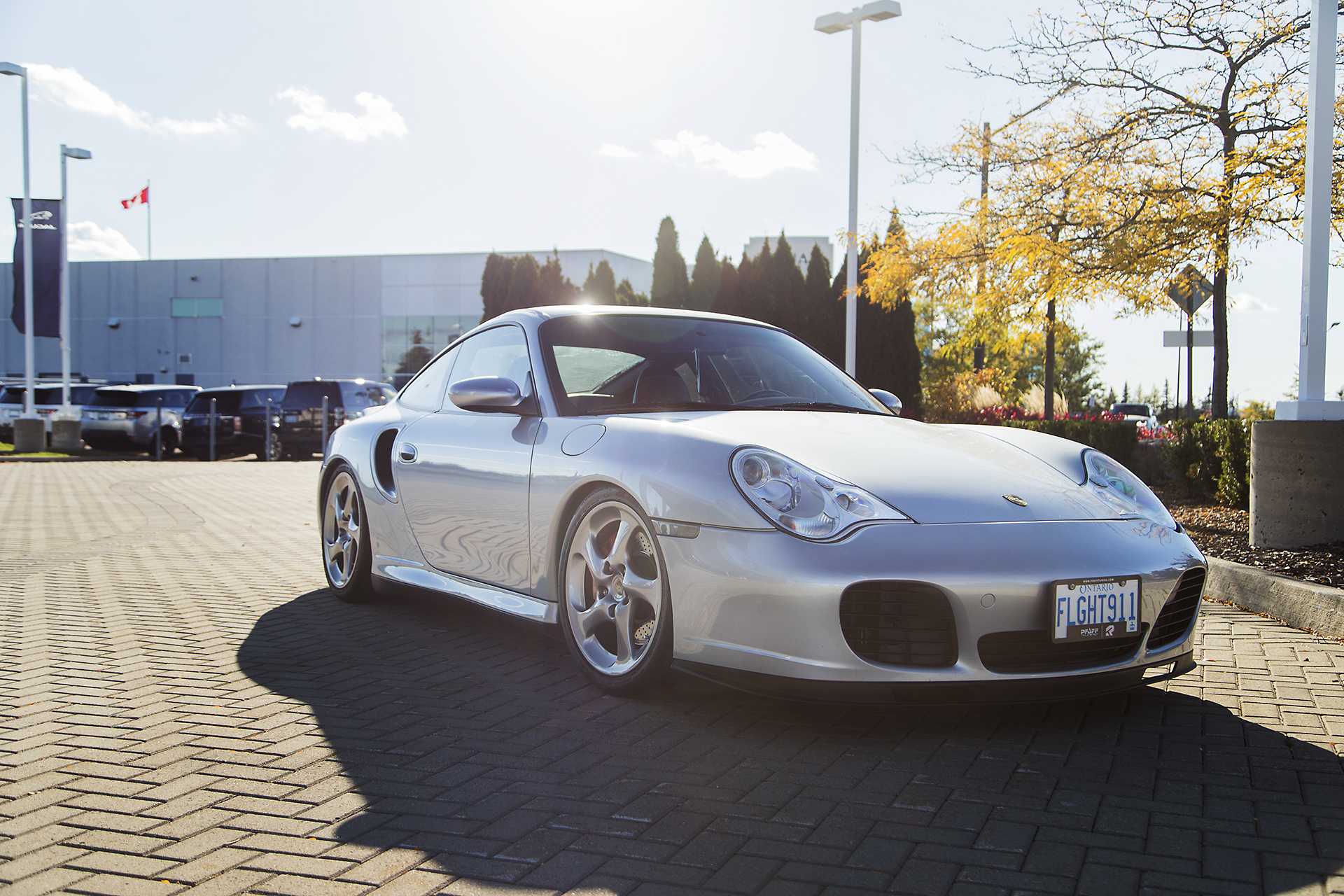 Markski Tuning is relatively new to the scene, but they have a lot of experience through their previous endeavours and Porsche power is their commitment.  My brother recently committed to trying out their product, but before that happened there were a ton of beers consumed discussing the best course for him to go and value for dollar.  The idea was to increase power and torque, but to keep it within the entire RPM Range, the car is to remain a street car and he was only looking for an edge, we didn’t want to bolt on some massive Turbines/compressors and push the power high in the RPM, but we certainly wanted to improve the engines ability to pull strong after 6000RPM.  Furthermore we didn’t want to upset the stock appearance of the car and its engine bay, more evolution than revolution. 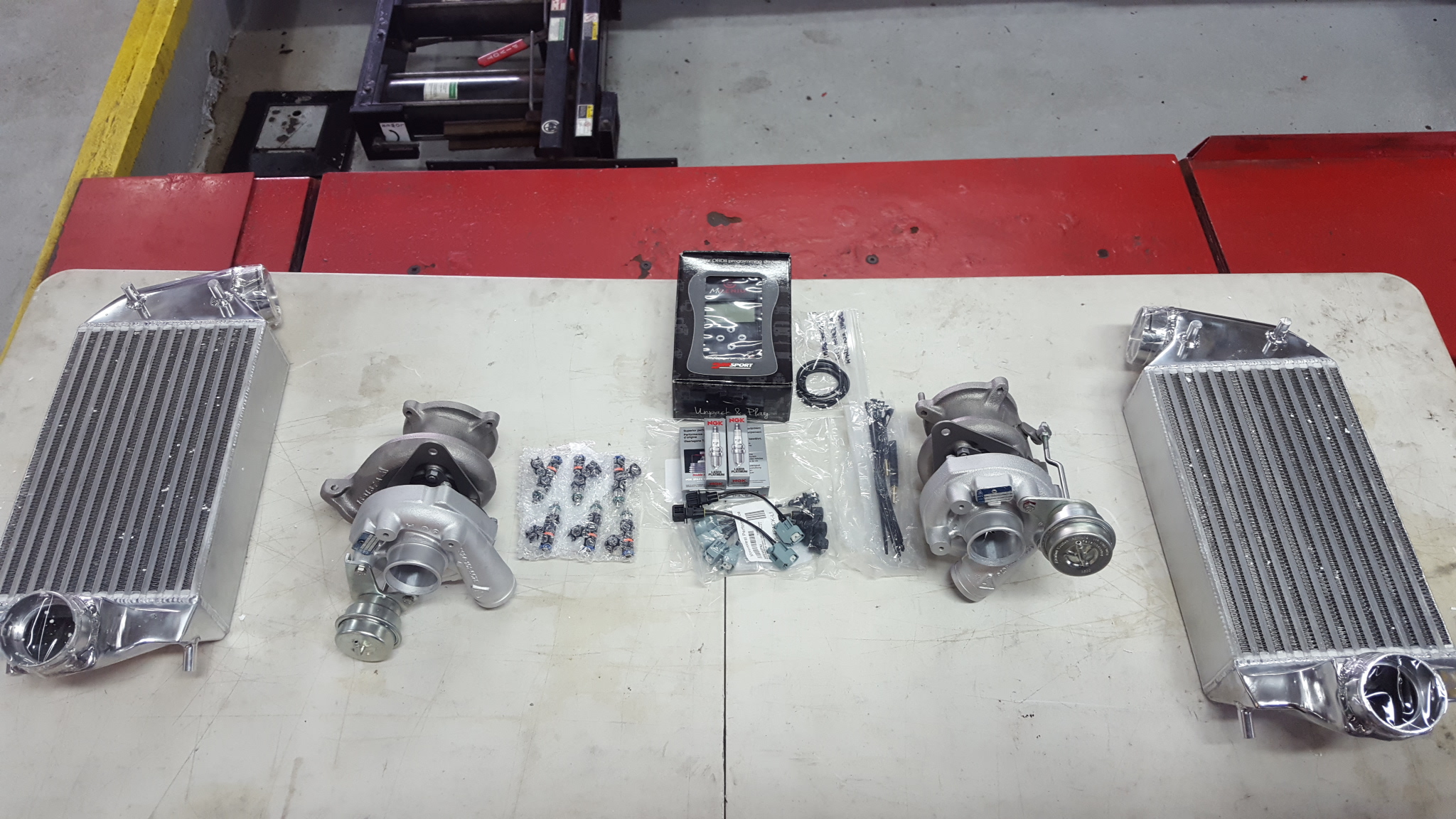 The package we narrowed down to was the Marski hybrid K16 Turbos with modified Cold/Compressor side, those turbos accompanied by their 750CC injectors, 3.5” Core Intercoolers and their software with data log adjusted tune.  After one road test performed to Markski requests for the data log the final tune was complete and installed in the car.  My brother and I eagerly await the transformation.  To be honest, both of us pessimists by nature we were expecting a letdown or at best a mild improvement.  Man were we wrong!!!  When doing an initial pull I always choose 3rd gear.  This is where we would exploit its potential laziness before power comes on and expose any flat spots in the tune as it pulls through boost.  It was by far the biggest surprise ever.  Lay into the throttle fully and the boost hits sharp!  Like really sharp, like I just pressed the nitrous button sharp.  I would say over the course of 300rpm, the car gains about 60 ft- lbs of torque on that initial surge.  After that comes the best part, in most big turbo cars you’ll typically feel the power flatten as the wastegates try to control how much power is to be offered.  This set up kept on pulling upwards with more power and more torque.  Boost on the factory read out gave us 1.3 bar(19psi) and it carried it well up 7000rpm redline. 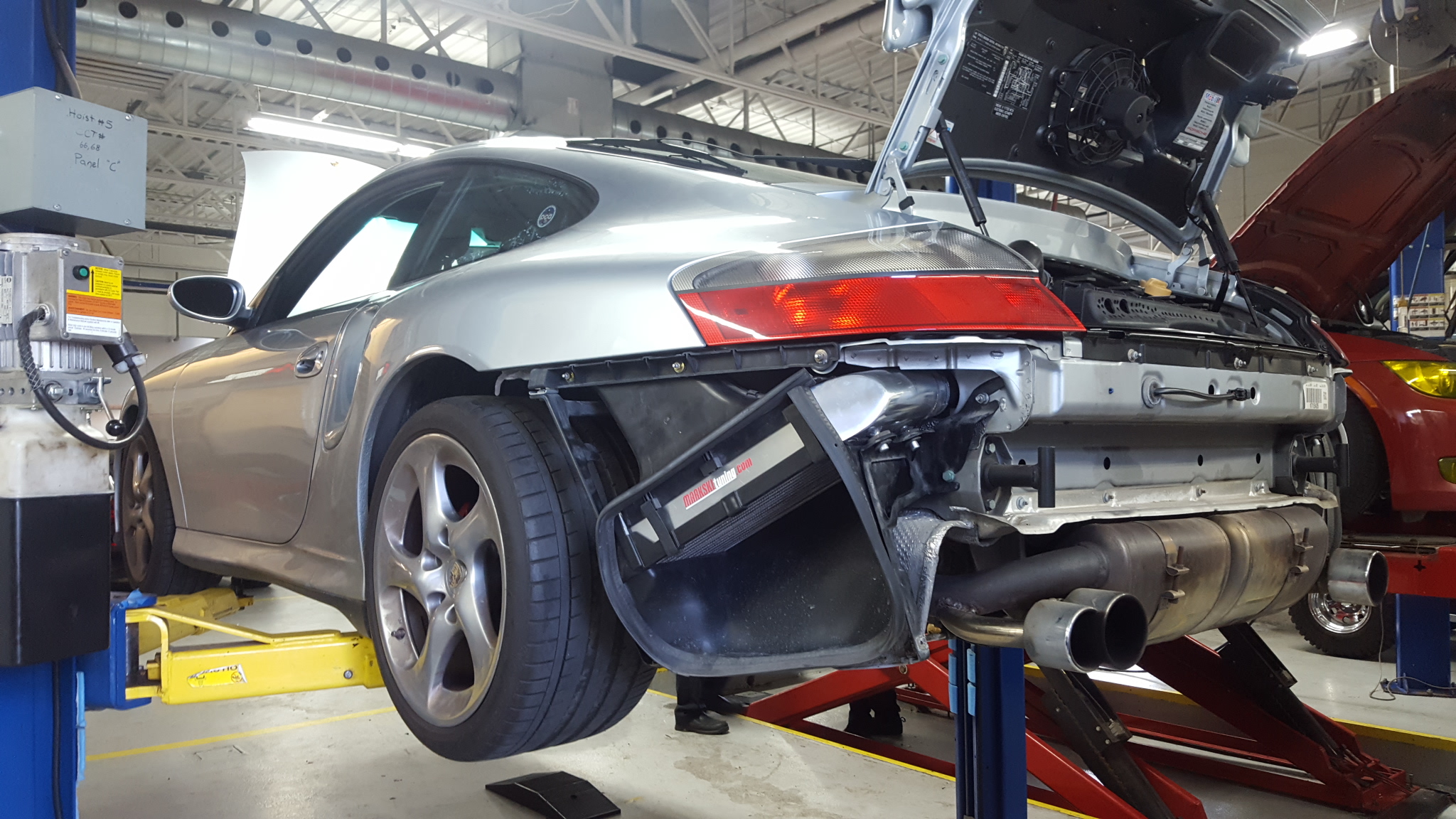 I looked over at my brother and said “Could you have asked for anything more?”.   I ended up taking the car for the weekend and as adaptation continued the car was getting stronger and smoother.  I also noticed that I didn’t feel any difference in the cars refinement/drivability, throttle inputs on and off were smooth, part throttle acceleration and speed maintenance was smooth, everything was smooth!!   By the time Monday came, I was driving to the store and, “I was like how much was this package again??”  When looking at the stats on the Marksi website the car is supposed to make 540-560 WHP.  Now I don’t really care for dyno’s as you can never really know if the calibration is on.  I actually don’t really care much for the numbers either.   What I do care for is its performance and drivability. 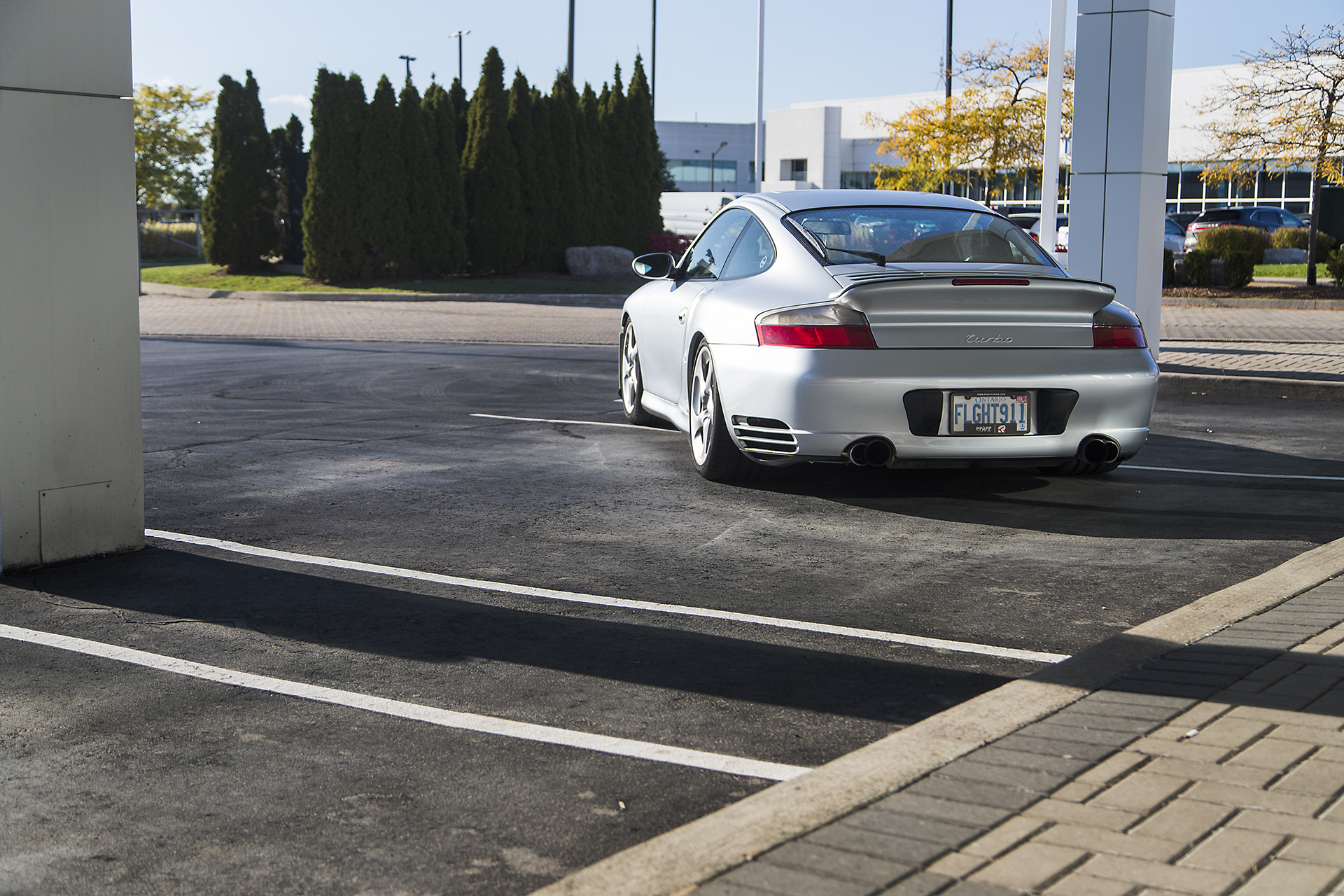