This past weekend at Canadian Tire Motorsport Park in Bowmanville, CASC held their annual “Celebration of Motorsport “This particular weekend is the season finale for Ontario regional racing including the VARAC Historic Racing Series. 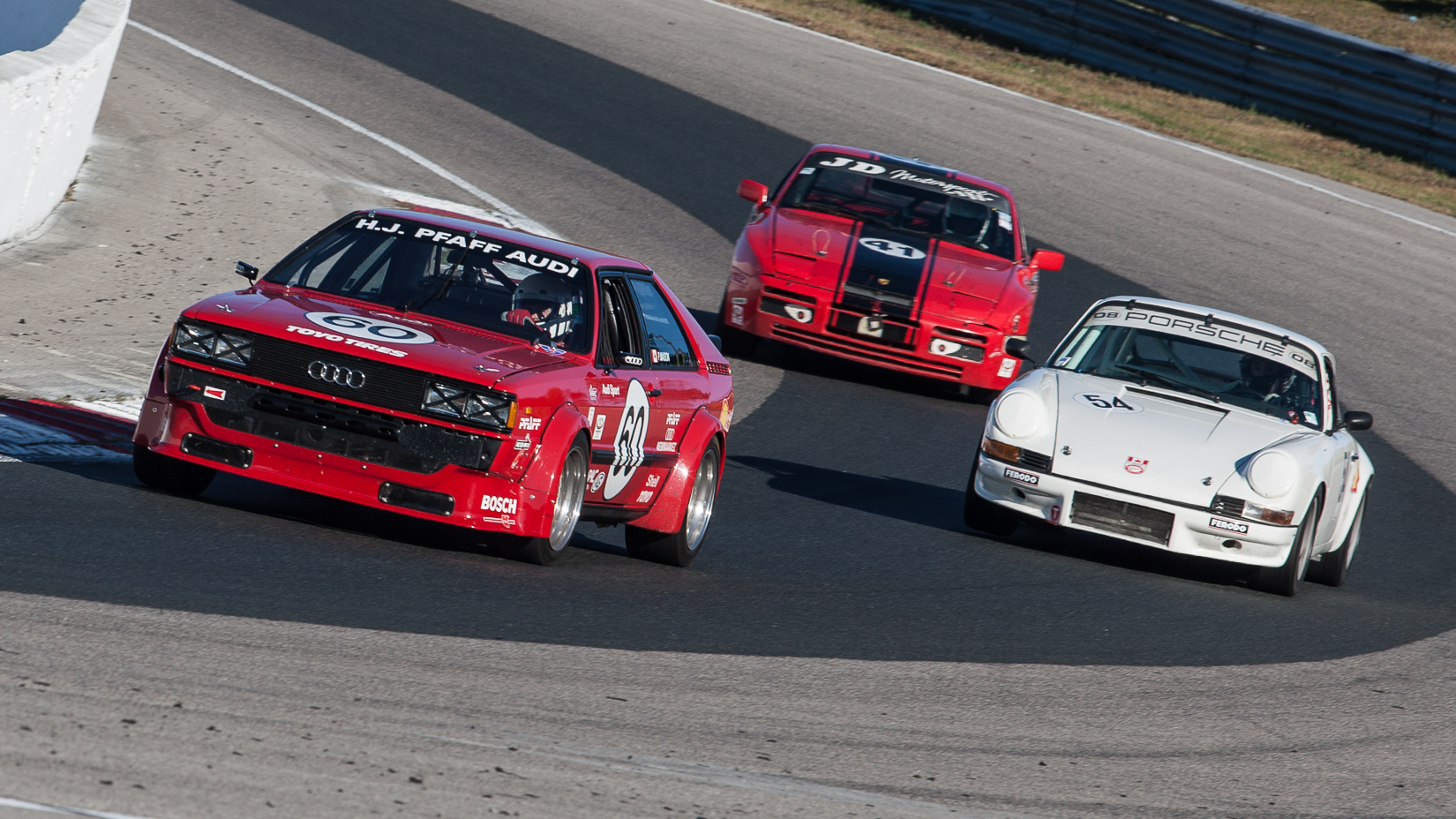 H.J.Pfaff Audi and Pfaff Autoworks were represented once again by Pfaff’s Perry Mason and his 1981 Audi 80 Coupe GT Racecar.  “We’ve come in to this weekend with a points deficit leaving us in 5th place, not where we wanted to be but due two abnormal mechanical issues in previous races this season, it kept this 36 year old machine from the lead. We have our work cut out for us” Perry stated before Saturday morning qualifying. Perry then went on to take the class pole position. “The car was flawless” remarked Perry thrilled with the opening run. Final checks were done prior to race time with help from Darryl Hopp, Mark Harris and Terry Zeleniak all of H.J.Pfaff Audi Newmarket. 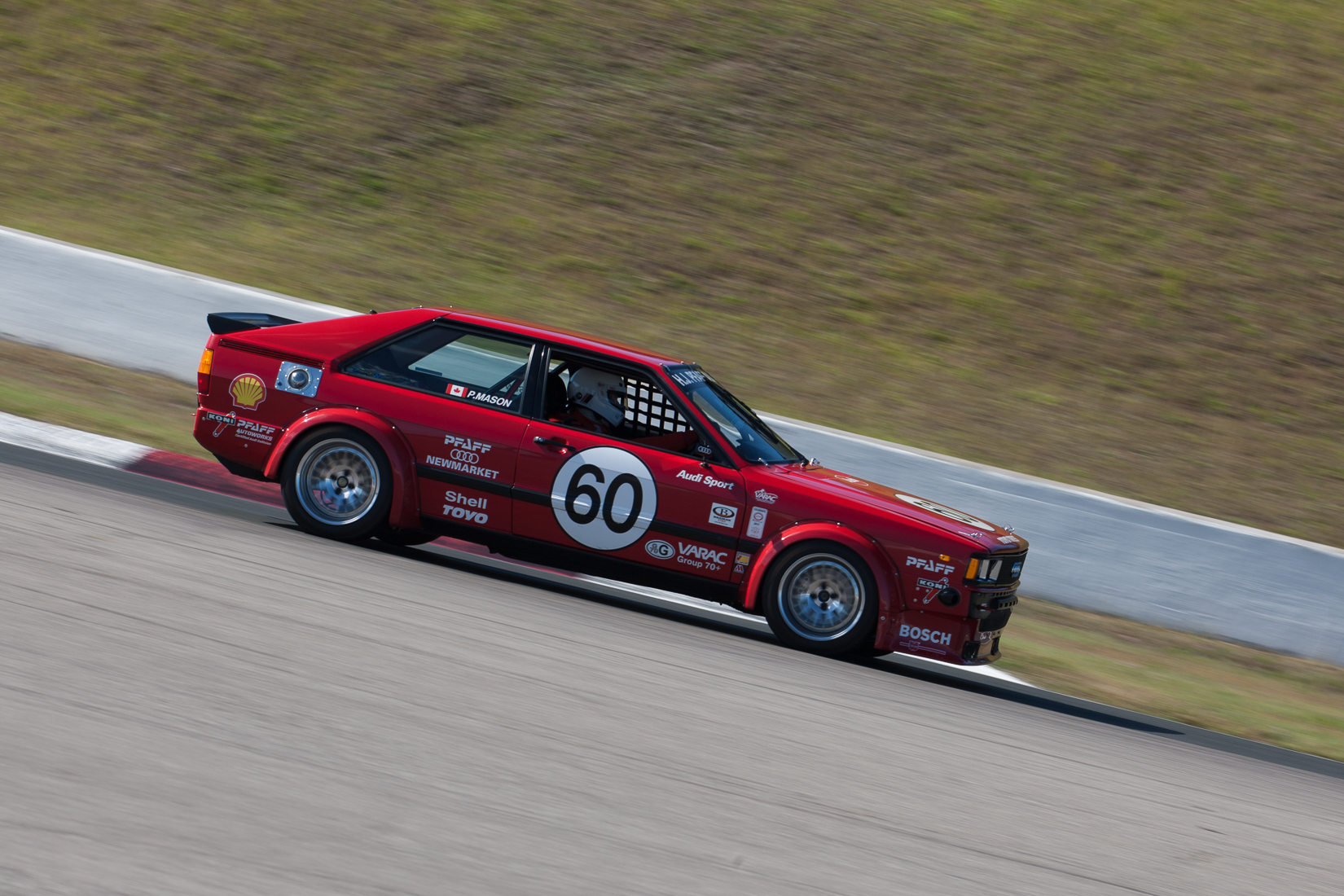 An added bonus this weekend for this group, was accompanying the Pfaff Motorsport team headed by Steve Bortolotti. Our premier race team, was there supporting and showcasing Pfaff alumni, champion driver and ex Indy car star Scott Goodyear and his son Michael in a BMW works touring car. Scott even lent a hand and took over some of the cleaning duties on the Historic Audi, showing how even though he’s been at the top and doesn’t need to do this, he cares about what teamwork is.

The rest of the weekend was phenomenal for Perry and the H.J.Pfaff team as they scored a hat-trick of wins. This combined with the unlucky results had by the competition, it enabled a climb up to second in the class championship by the last race. Perry’s statement at the end of the weekend: “ This month marks my 25th year with the Pfaff family. It would have been great to bring home this unique championship but it wasn’t meant to be. But considering what we were dealt this season as far as mechanical misfortune, this feels pretty darn good to climb up get second in the last weekend.

We would like to thank all involved and that helped this season, H.J. Pfaff Audi, Pfaff Autoworks, Hockley Autosport, Darryl Hopp, Mark Harris, Nicholas Haney and Terry Zeleniak. 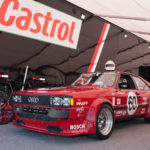 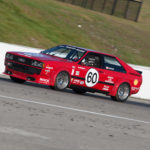 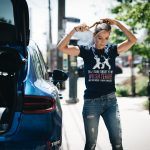