(From Steve Bortolotti with photos from Mark Harris)
On Saturday, September 30, Pfaff Motorsports participated in a three-hour endurance race as part of the CASC regional race weekend at Canadian Tire Motorsport Park. For the first time, Canadian racing legend, former Indycar driver, and Pfaff Motorsports alumnus Scott Goodyear paired up with his youngest son Michael in Pfaff’s BMW M235i-Racing for the event.

This event marked the first time the father and son have raced together, and also the first endurance race for Pfaff Motorsports. The race started in frigid 4°C temperatures, but Michael drove intelligently and slowly brought the tires up to safe operating temperatures. A couple of cautions during the first hour bought the team the ability to extend our fuel window, so Michael stopped for fuel at the 80-minute mark of the race for the first time.

A slower pitstop for the Pfaff Motorsports crew due to a refuelling issue meant that the team lost some track position; however, Michael found his groove during his second stint and raced his way back up to the lead not just in class, but also overall!

A caution just after the two-hour mark meant that most teams pitted for fuel; however, there was some confusion in regard to whether or not the pits were open. To err on the safe side, and go with what was communicated during the driver’s meeting earlier that morning, the crew decided to stay out during the caution, as they were under the impression that pits were closed under caution. Other teams pitted, but the official at pit-out was holding the red flag in hand – so the team couldn’t quite figure out what was going on and decided to stay out.

Once the race restarted, Michael was only able to go another 20 minutes before he needed fuel, so he pitted under green-flag conditions to hand the car over to Scott Goodyear. A much cleaner pit stop by the Pfaff Motorsports crew was to no avail, as the team still lost a lap during the pit stop, and fell to fourth overall but first in class.

A drive-through penalty for a blend-line violation salted the team’s wounds and gave no chance of getting back on the lead lap in the final 40 minutes of the race, but the BMW race car performed well enough despite all that to secure the win in the GT2 class, and third place overall!

All in all, it was a great weekend, and a great learning experience for Pfaff Motorsports to participate in its first endurance race. It was also an honour to be part of such a special day for one of Canada’s most decorated racers of all time. We were proud of our vehicle preparation abilities, to have prepared a car that lasted three hours with no mechanical issues whatsoever, and are proud to know we executed the best strategy possible given the information we had. Like all things, it left Pfaff Motorsports wanting more, and we’re excited to do some longer races in the future! 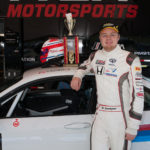 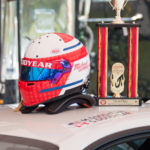 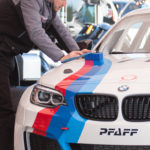 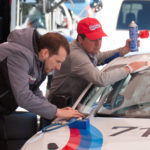 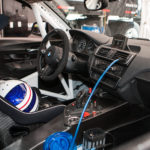 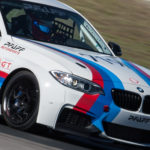 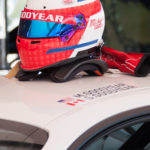 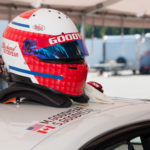 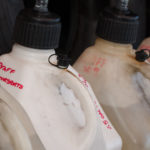 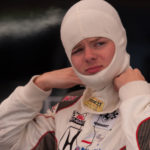 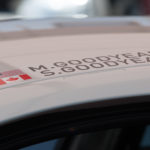 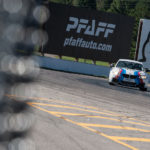 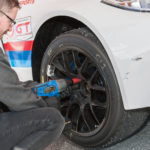 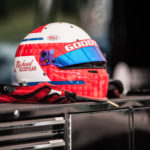 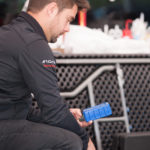 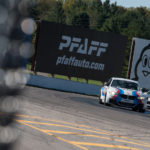 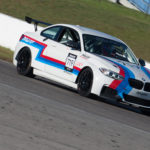 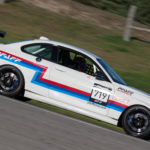 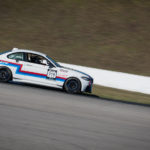 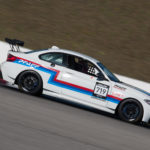 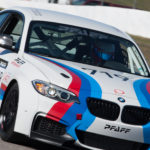 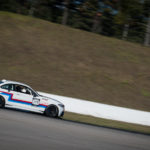 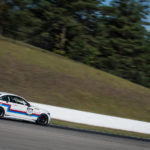 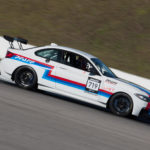 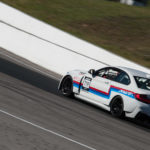 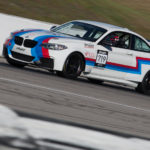