The H.J. Pfaff Audi Historic race team was back on track this past weekend, July 29-30 for the annual BARC Grand Prix of Ontario Touring Trophy Races at Canadian Tire Motorsport Park. After a great season opener in May with 2 wins, and a disappointing June DNF, the H.J. Pfaff Historic Audi race team headed by owner driver Perry Mason, scored two second place finishes and one win to keep second place in the championship points firmly in place for G class in the VARAC Classic division. “The heat was our issue the weekend” Perry stated. “High ambient track temps caused our tires to become very unpredictable and the turbo boost was affected in the back straight, lowering our top speed”. 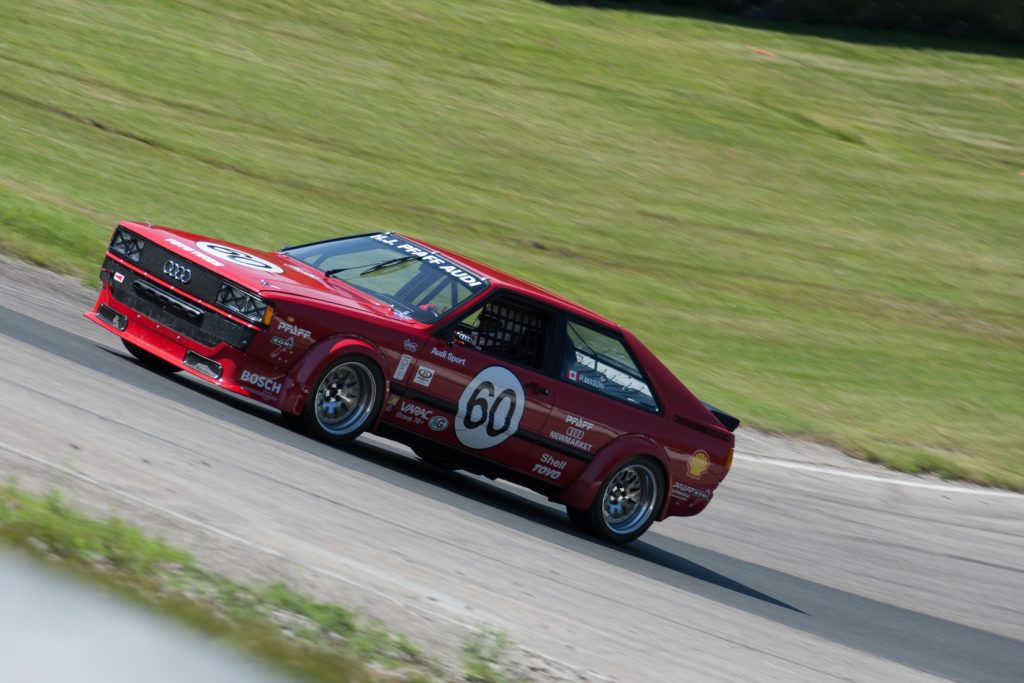 The Pfaff  team was outrun in the final race by a ex-Multimatic factory built Ford Mustang with greater displacement and twice the power. Perry commented, ” It was a real battle but we’ll do a rain dance and get ’em next time. I’d like to thank H.J.Pfaff Audi and Pfaff Autoworks for their continued support in this 2017 season.” 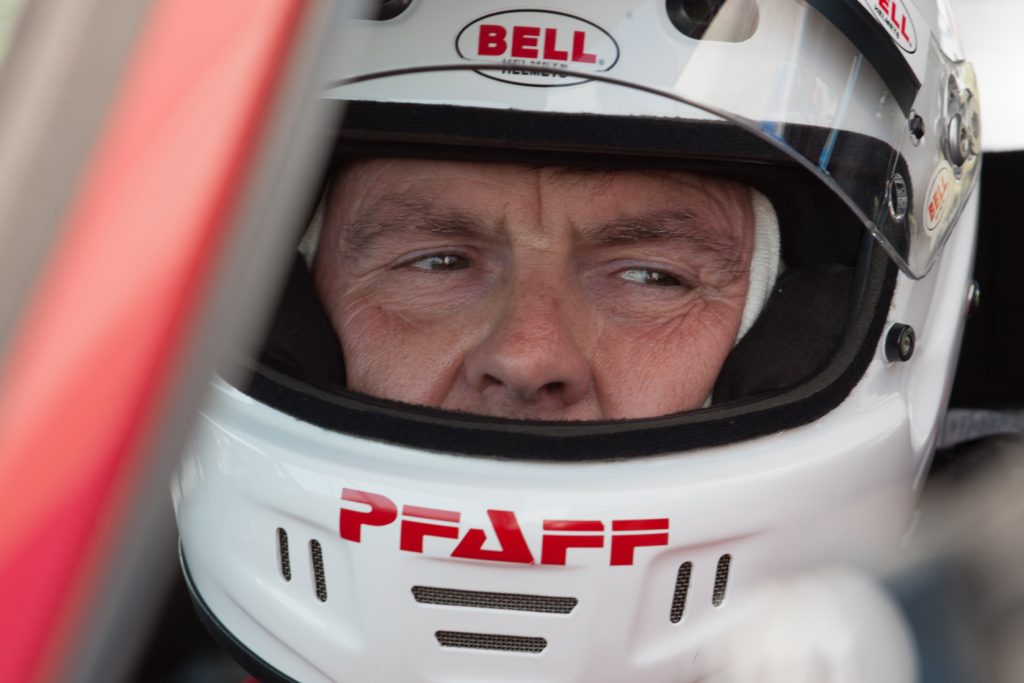 The next race for the H.J.Pfaff Audi race team is at CTMP September 16-17. 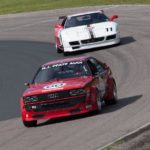 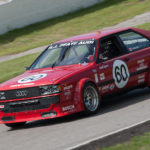 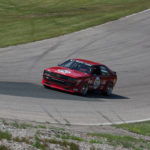 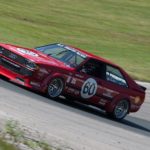