H.J. Pfaff Audi Newmarket, or team “Four Ring Circus” (which they aptly named ourselves) chose a 2008 Audi A3 with the 2.0T. This four-wheeled beast of a machine was built in S-Line trim sporting race-inspired 17 inch alloy wheels and ultra-lightweight, full 4 inch thick glass as part of the panoramic sunroof. Under the hood lives a massive 2 litre 4 cylinder turbo charged engine with a speed-limit-breaking 212 horsepower out of the box, and an earth-shattering 224 foot-pounds of torque. It’s also supermodel light, weighing in at just 3,300 pounds 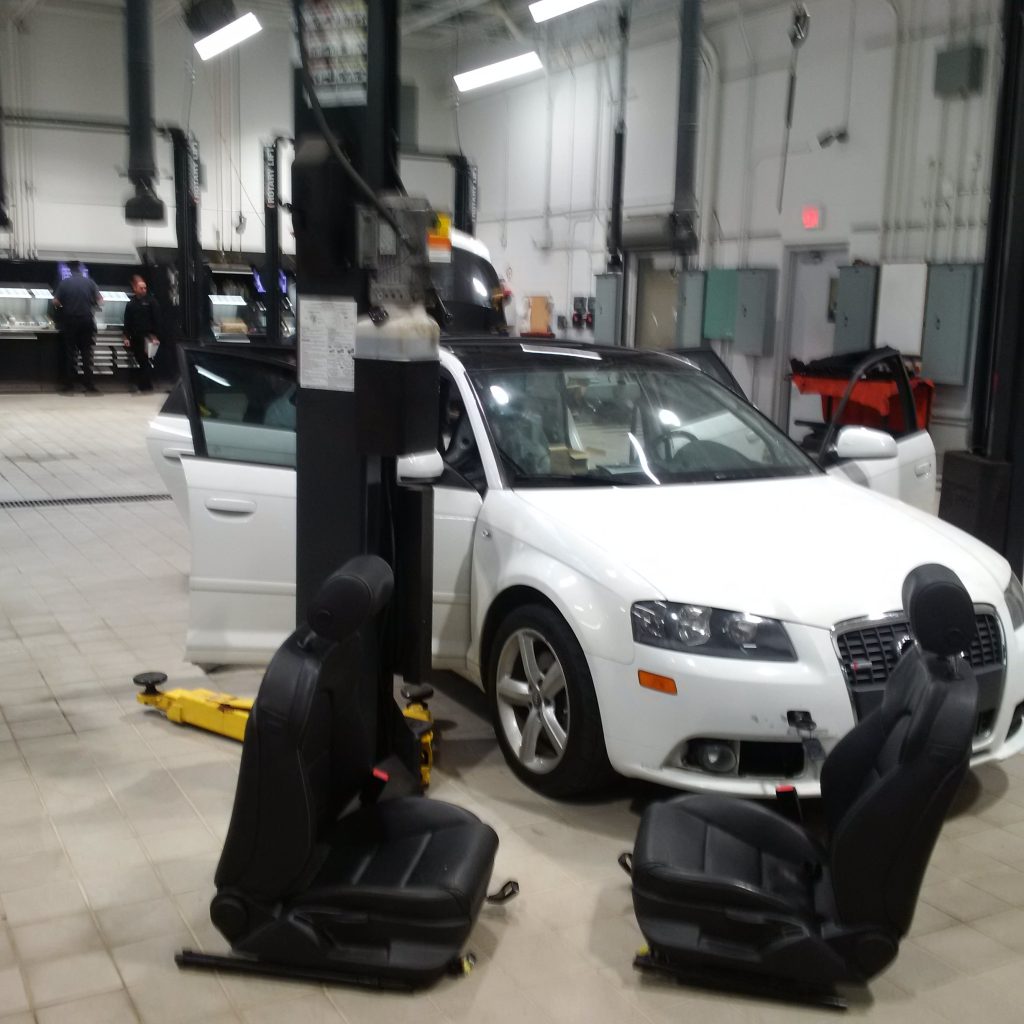 We picked this car specifically because it was Front Wheel Drive and we wanted to install Audi’s Legendary Racing Quattro system. Also, the hatch provides enough space to put a dozen 12 pound NOS tanks, which should be just enough to last the race in full-nitrous mode. We also thought this car would be perfect as it was previously used as a daily grocery delivery vehicle and had low kilometers with only 200,000Km on its young chassis. With a 0-60MPH time of 6.2 seconds, this stallion has no problem going light to light before the ice cream melts! 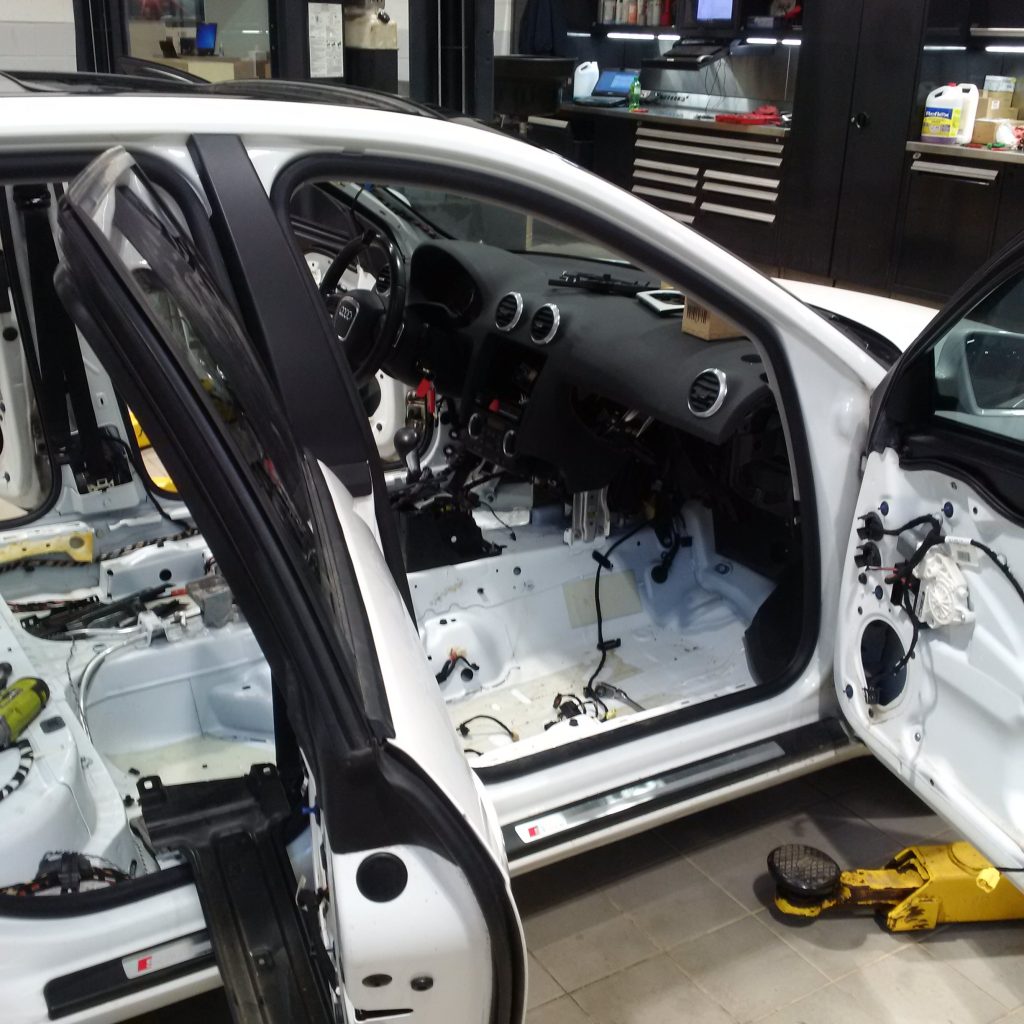 What we like about the car is: the colour, Ibis White, which has since faded into a nice smooth smokers’ yellow. Its tiger-like physique and lack of interior. It offers great air flow throughout the cabin with no roof. It has a non-adjustable suspension from factory and lots of buttons to push. It also came with a 50mm rear sway bar. It was purchased for a very low price (undisclosed to protect against our competitors), giving us enough money left over for our twin-charged setup which should be pushing close to 1,100 horsepower when complete. 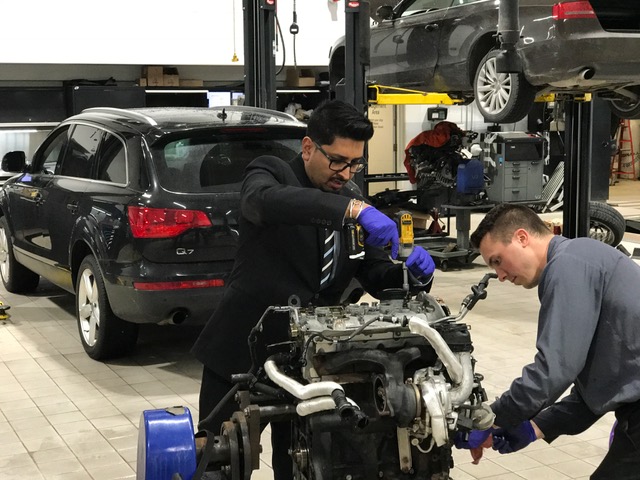 When this car pulls into pit lane, it will do nothing but strike fear into our competitors. Allan McNish and Tom Kristensen have only dreamt of competing with a race-ready beauty like this. 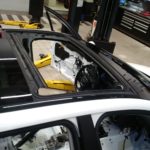 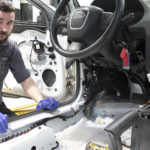 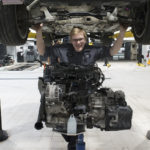 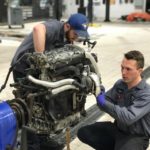 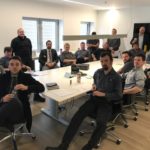 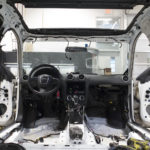 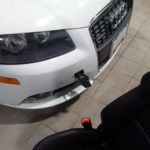 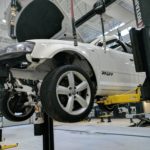