LAKEVILLE, CT (July 26, 2017) – The team at Motorsports in Action (MiA) has become accustomed to racing a 570S GT4 that is consistently quick – and at no place was that needed more than the Northeast Grand Prix at Lime Rock Park, for round six of the IMSA Continental Tire SportsCar Challenge. 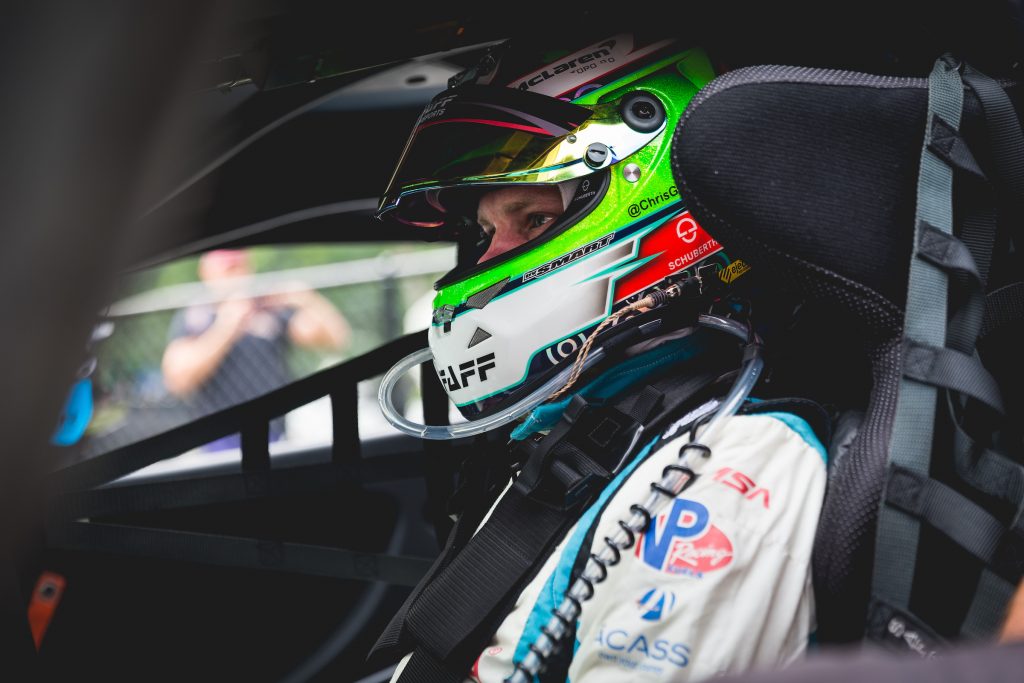 Drivers Jesse Lazare and Chris Green, Pfaff brand manager for McLaren Canada, have been amongst the quickest drivers in the field heading into the weekend, though minor setup issues heading into the race meant an unfamiliar, but strong start from the third row for Saturday’s race. 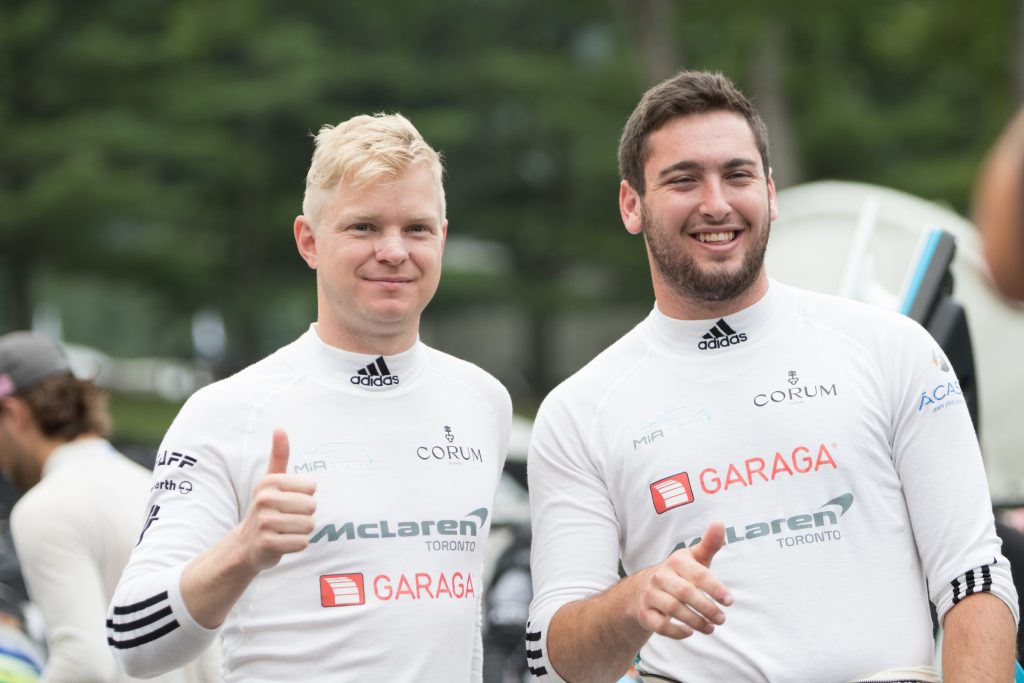 For the second week in a row, the MiA team also offered its spare 570S GT4 to the C360R team, who race the same platform.

When the green flag waved at the picturesque 2.37-km (1.474 mile) road course, Green’s tenure at front of the pack was short lived, as he was pushed off track and into the grass in turn two, dropping him from sixth position to 18th, just two spots from the back of the pack. When Green righted the car, he was a man on a mission. 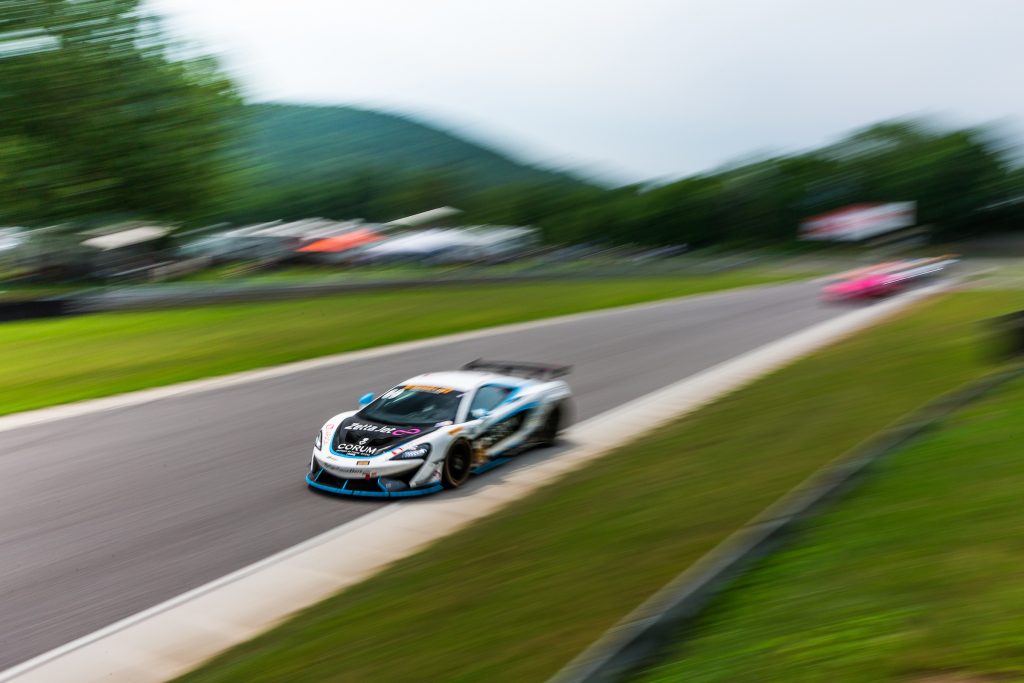 Despite incurring an 85 lb. balance of performance (BoP) weight addition heading into the weekend, Green sliced his way through the field with methodical precision, cracking the top 10 on lap 18. By lap 64, Green had the car back to its staring position before handing it over to Lazare during a pit stop for fuel and fresh tires. 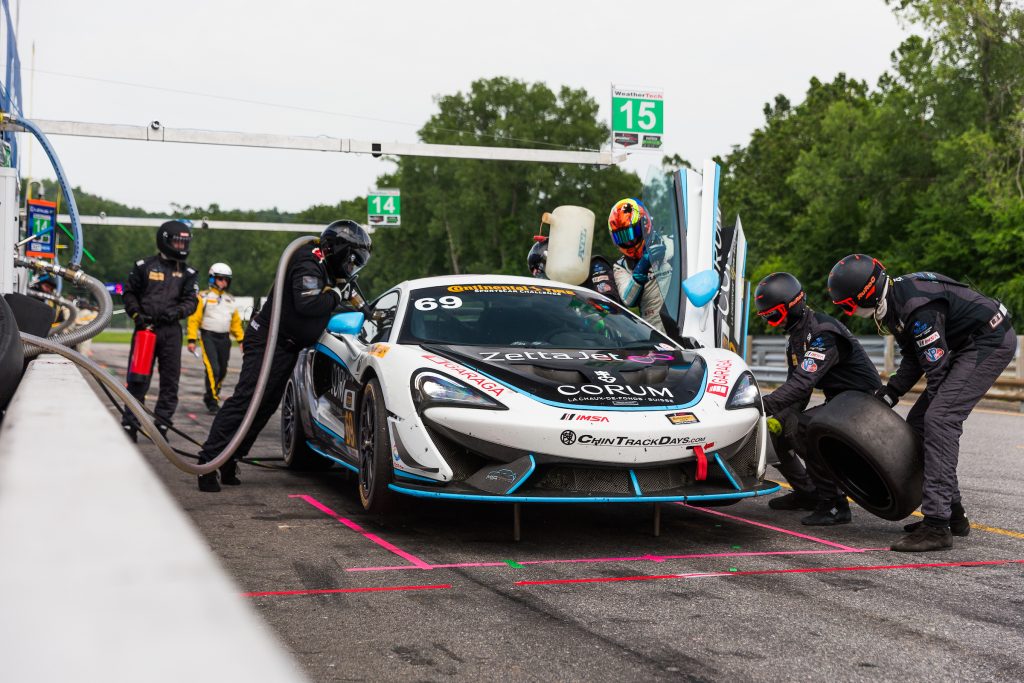 Lazare carried that momentum, bringing the McLaren 570S into the top three on lap 97 and hunting down the leaders. A podium seemed inevitable, and Lazare might have had a chance to fight for the win, until an engine issue saw the V8 lose a cylinder, leaving Lazare to fight with seven operational cylinders. 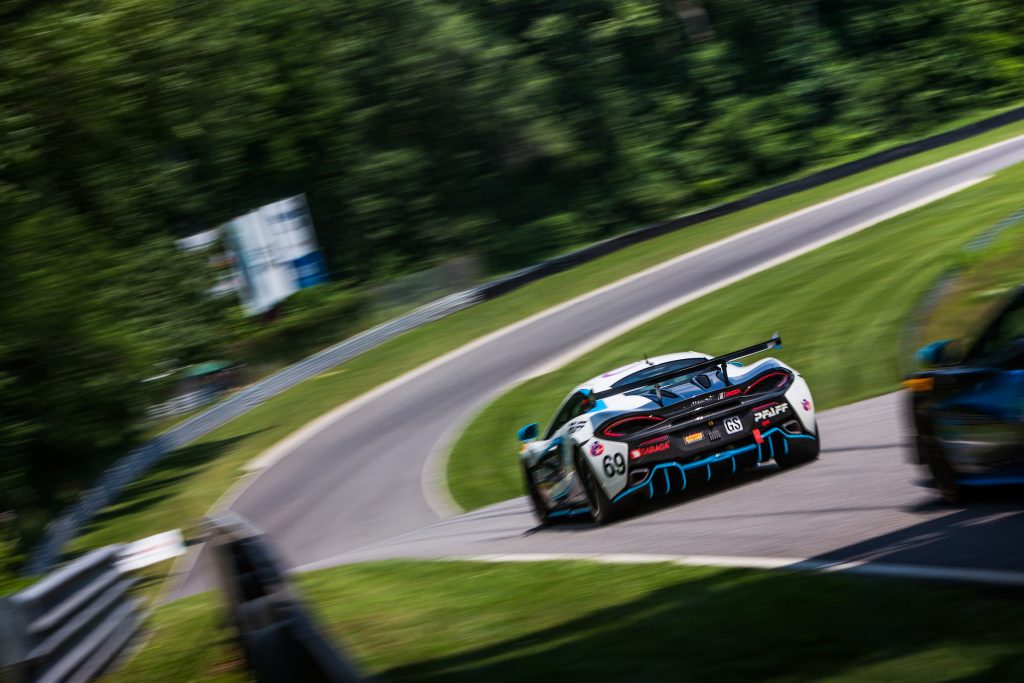 Already hampered by weight restrictions, the mechanical issue stalled Lazare’s efforts on lap 106 of 118, when he dropped to fourth place and had little chance to defend. Still, Lazare and the McLaren held on to fourth place and salvaged important points in the championship standings, where McLaren now sits second in the manufacturer standings. 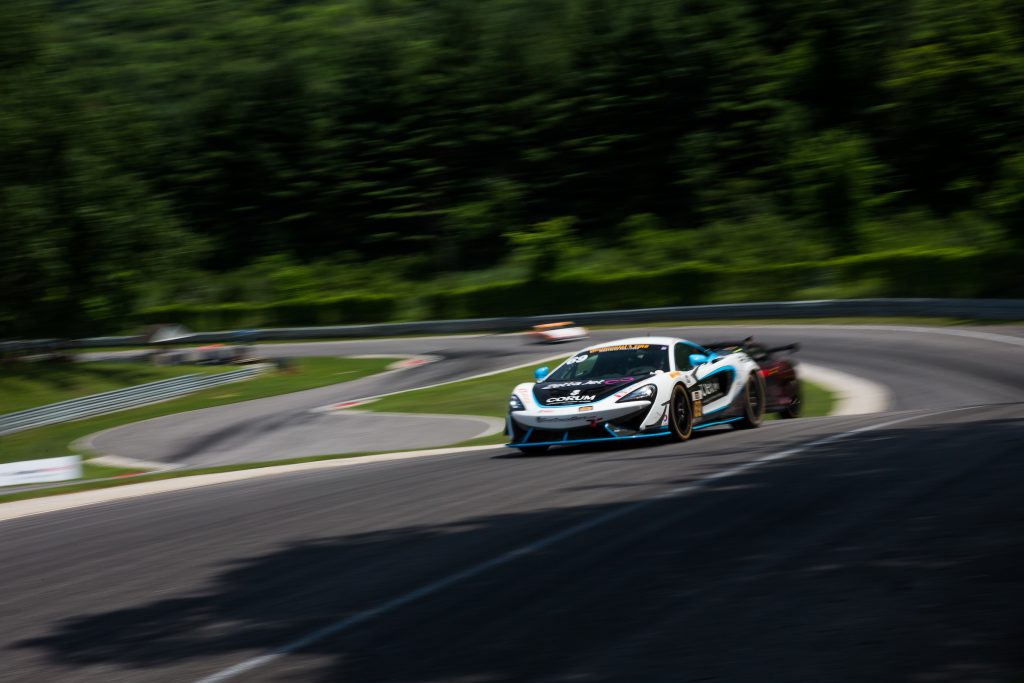 “It was a tough, but good race,” Green said. “Despite a heavy BoP adjustment heading into the weekend, we were able to keep the car in contention among the leaders, and had it not been for the incident on lap one, we might have come away with a podium. Despite that, the McLaren was very impressive once again. It allowed us to fight our way back to the front, and even gain two spots from our starting position, so we can’t ask for much more. And the entire team put in a fantastic effort to give us a car that raced strong when it counted, so much appreciation goes to them. Despite the challenges we had, it gives us momentum to carry forward to the next race, which is great.” 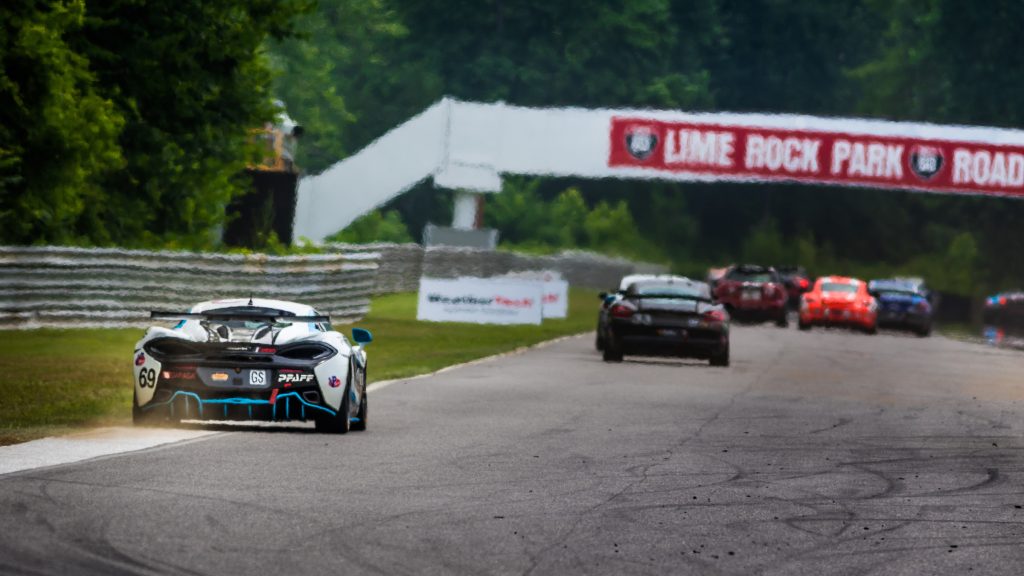 The team will look to bounce back at round seven of the 2017 CTSCC season, when the series moves to Elkhart Lake and Road America, taking place from August 3-6.