We got a notification in the morning that the 8-Hours of Passion project would be starting. The dealer was buzzing with excitement. A road and track vehicle is what Porsche does best, although our dealership is in a tricky situation. A $5,000 Porsche, according to car culture, is going to end in disaster, but we remained optimistic and decided to try this anyway. 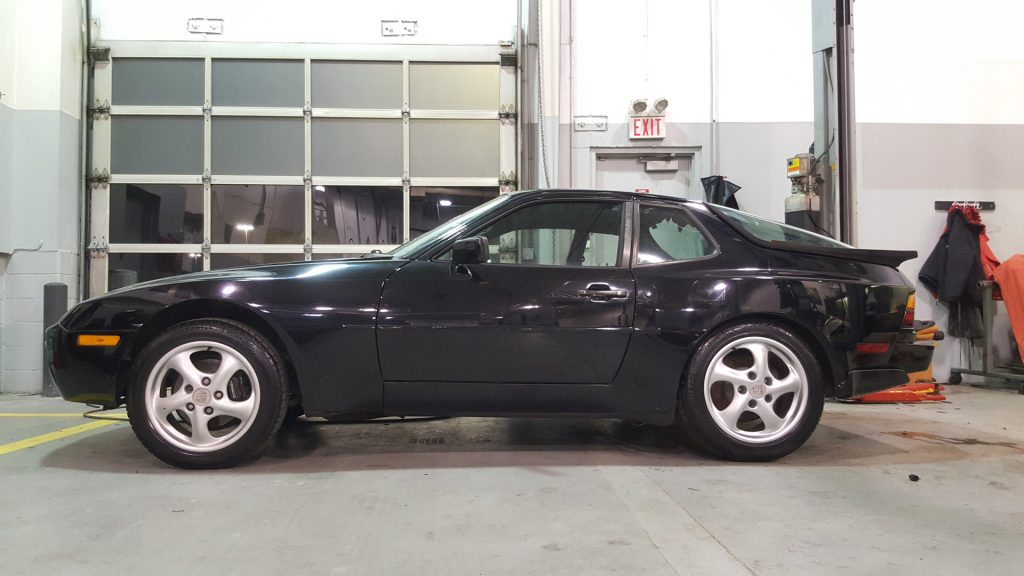 No one on the team had met yet, we had no idea who would be participating, that afternoon we were informed that a car was bought, pictures were sent and it was a 1987 944 Turbo, sitting in a field, with snow, and a damp interior. The car arrived a few days later on a tow truck and managed to drive itself into the shop on 75% of its cylinders

We had our 1st official meeting discussing plans for the car. Optimism continued as the theme with talks of high boost and big power. This was clearly not an option on a vehicle that a few days later decided to develop an internal knock and not start. 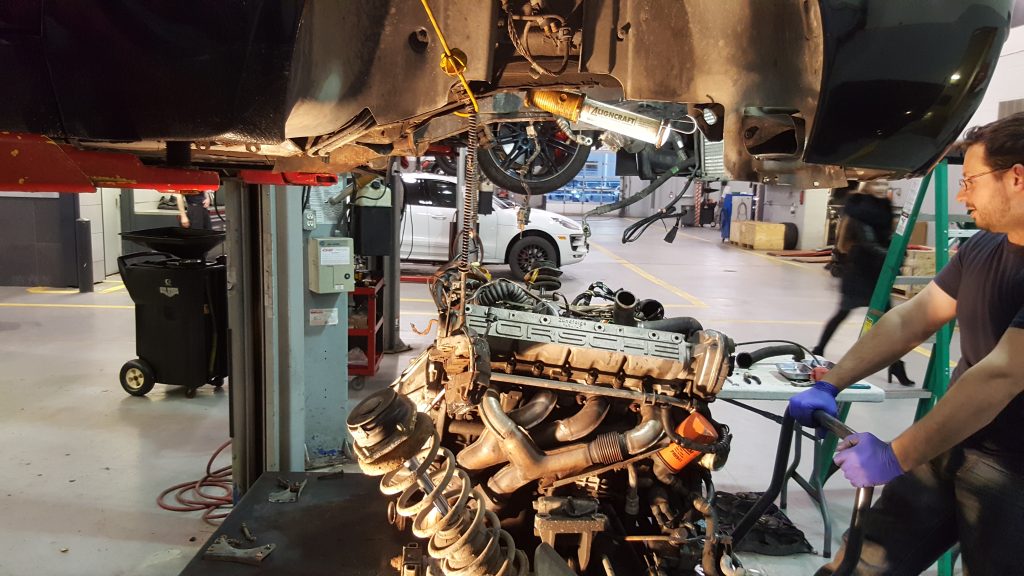 A week after the team got their first look at the vehicle, disassembly commenced and with every rusted, lose and missing fastener it became apparent that the vehicle we were given may not be up to the tasks given, Safety and reliability concerns became very real. Service information was non-existent in our current data base, resorting to google, books, word of mouth and low res PDFs was a must. 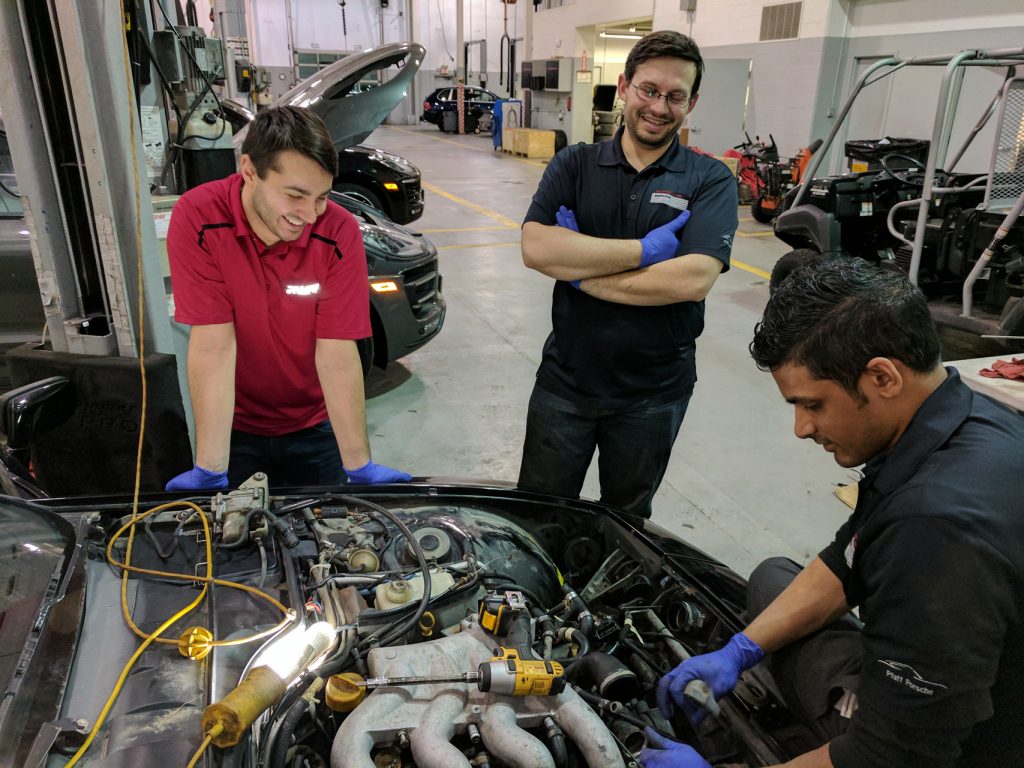 Pricing and availability on parts was a massive challenge. The Porsche brand tends to carry a hefty premium if the items still exist. Parts and service on 1980s super cars are the driving factor to value of the vehicle. We continued to maintain our happy thoughts and carried through with a bottom end rebuild. Main bearings and rod bearings from Lindsay racing were installed. The cylinder head taking longer than usual to get machined threw a wrench in the project. 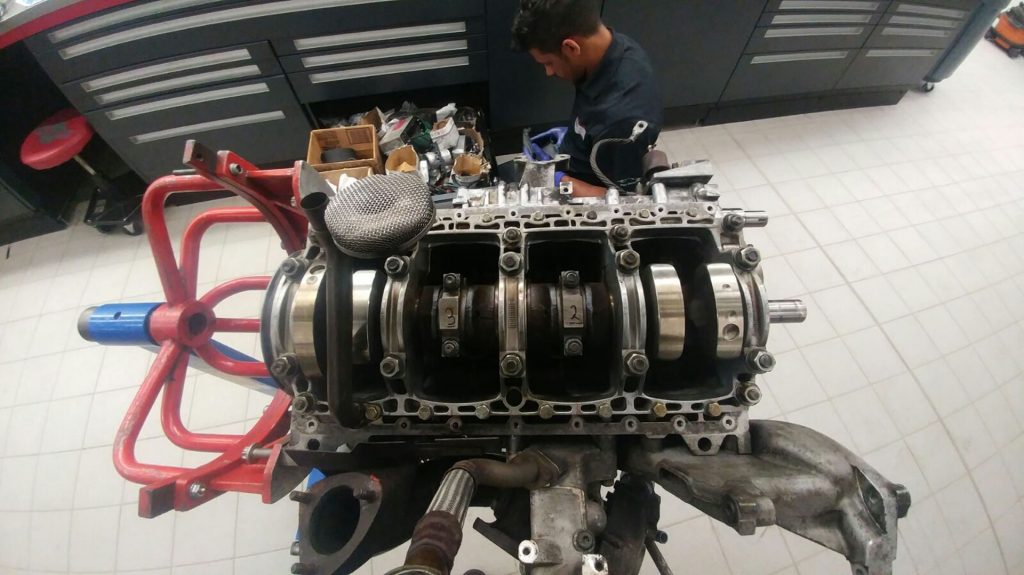 The car was becoming an eyesore in the parking lot. Clearly the only vehicle not up to the usual Pfaff or Porsche standards. With the move to a new facility, we could not have the vehicle in public sight. We had it transported to a storage facility as we play the cylinder head waiting game.

Like the many blogs, articles and the one top gear $1,500 Porsche challenge suggests and what we quickly learned is, buying a cheap supercar is a horrible idea, but proves for a few good laughs with friends and co-workers. 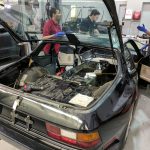 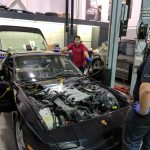 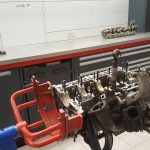 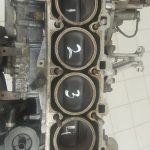 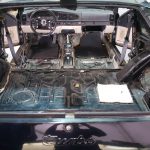 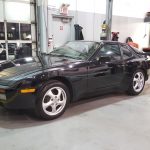 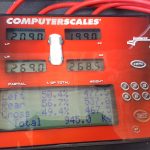 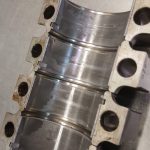 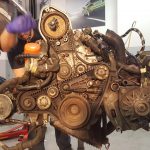 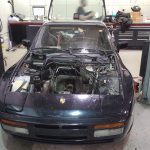 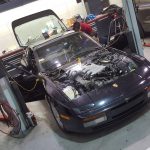 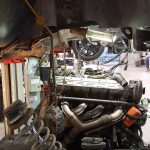 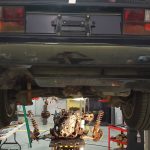 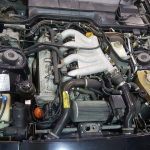