You may have read a lot this year about how Porsche recently built the one-millionth 911. Painted a unique shade of green, with the Porsche family’s traditional leather and cloth interior, the special 911 is destined for the Porsche museum after it completes a world tour to celebrate the iconic model’s important milestone.

What you probably haven’t heard of is the 999,999th 911 – a Guards Red 911 Targa 4 GTS that came down Porsche’s Zuffenhausen production line right before the millionth car. That car was recently delivered by Pfaff Porsche to its delighted owner, Rob Tenuta, in a special ceremony, where salesperson Alex Krigos was joined by Alexander Pollich, President and CEO of Porsche Cars Canada. 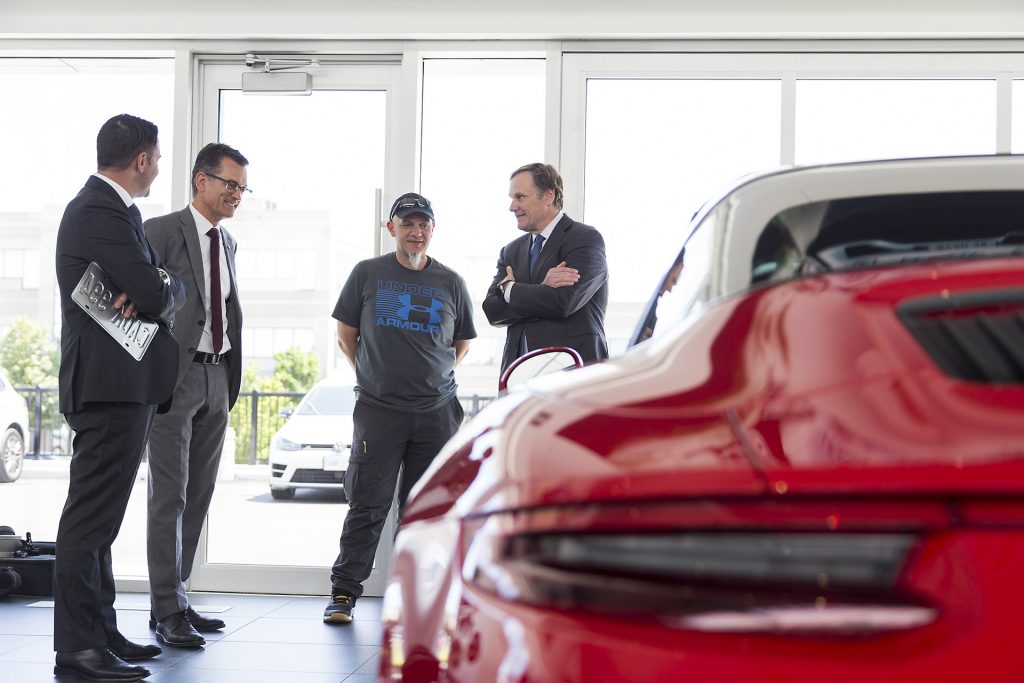 Mr. Tenuta received some special gifts to go with his special car, including a Porsche desk pylon anodized black like his 911 Targa 4 GTS’s roll bar (instead of the traditional silver), and a special certificate from Porsche. 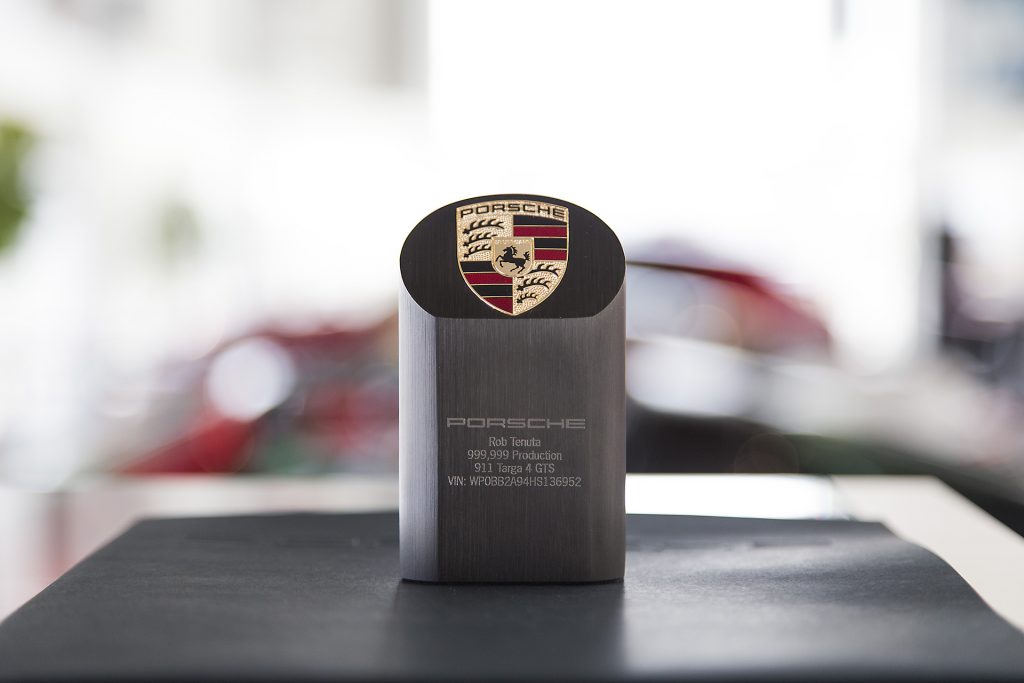 Congratulations, Rob, on your new Targa, and on owning a true piece of Porsche history! 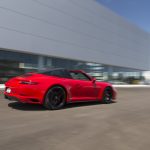 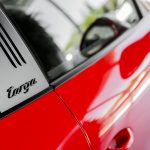 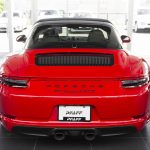 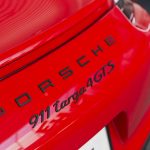 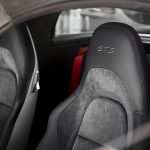 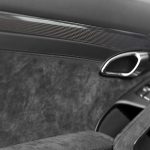 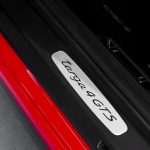