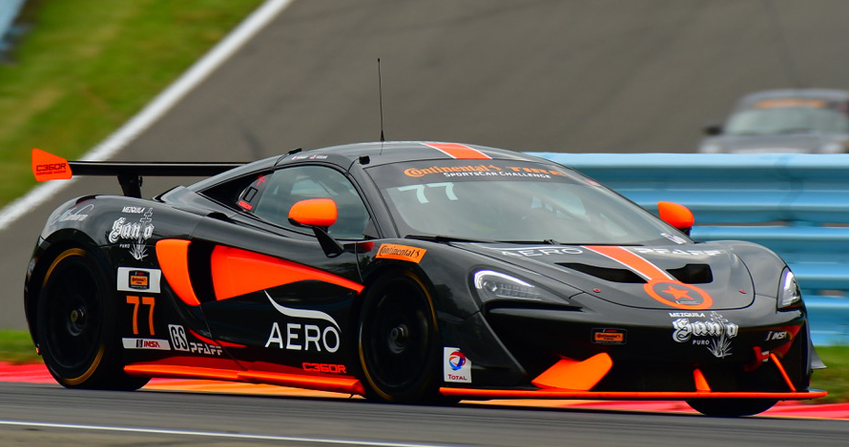 Whilst the race was drama-filled in the mid-pack, Holton led from the start, having taken pole position in convincing style for the second race in a row. Keegan, in his first trip to the upstate New York track, started in seventh, but quickly moved through the GS-class field. 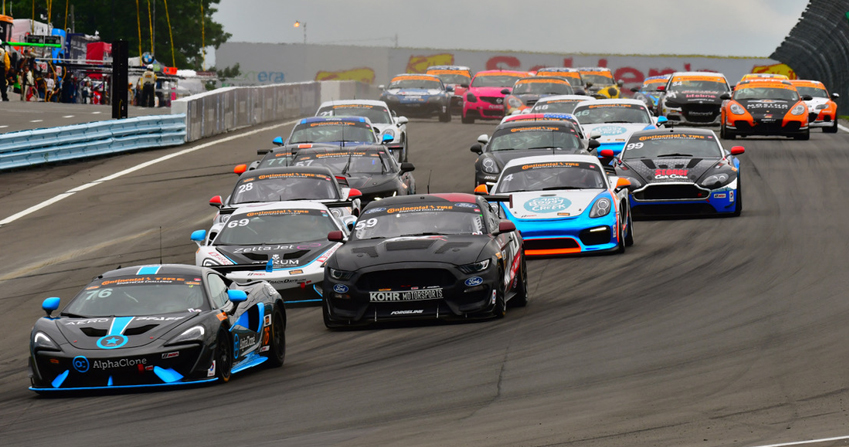 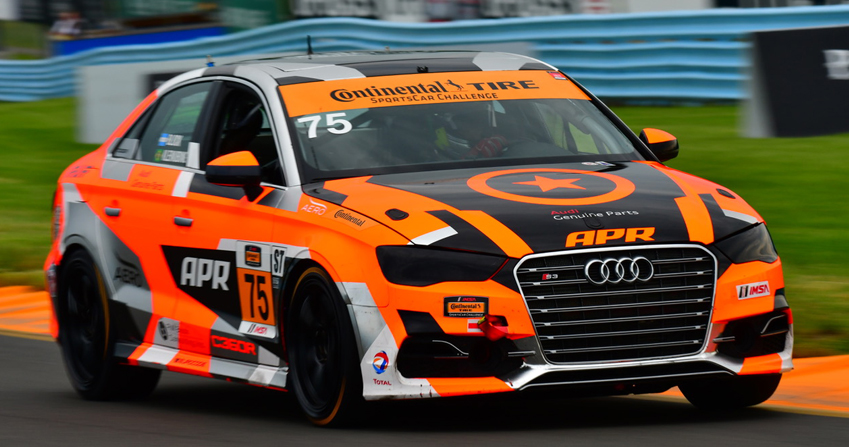 With just minutes to go before the pit window for driver changes, the heavens opened and the track was deluged, the drivers fighting to keep their cars on the blacktop on slick tires. Heading into turn one and making a bold pass, Block’s Audi found standing water and made contact with the tire barrier. He was able to continue, but the incident had broken the hood pins which allowed the hood to flip up and shatter the windscreen, forcing No. 75 to retire.

“It was a real shame because we had a podium-capable car again today,” noted Block. “The car felt great in the dry and even better in the rain, where the Audi Quattro all-wheel-drive really shines.”

With lightning reported in the area, series officials red-flagged the race. Soon thereafter the rain stopped and the race was resumed. Pit stops were undertaken for driver and tire changes, and with all of the cars good to go on fuel, it was a battle to the finish. Plumb took the restart in second and controlled the race for much of his stint with Rondet close behind in fifth.

With ten minutes to go, Plumb had an issue at the “bus stop” at the end of the back straight and dropped to eighth. Nico moved up to third and Matt clawed his way back to fourth, when contact between the first and second place cars provided an opportunity for both McLarens to snatch podium places.

“What a crazy race,” exclaimed Holton. “It’s what makes this series so great; flat-out competition for the whole race.” 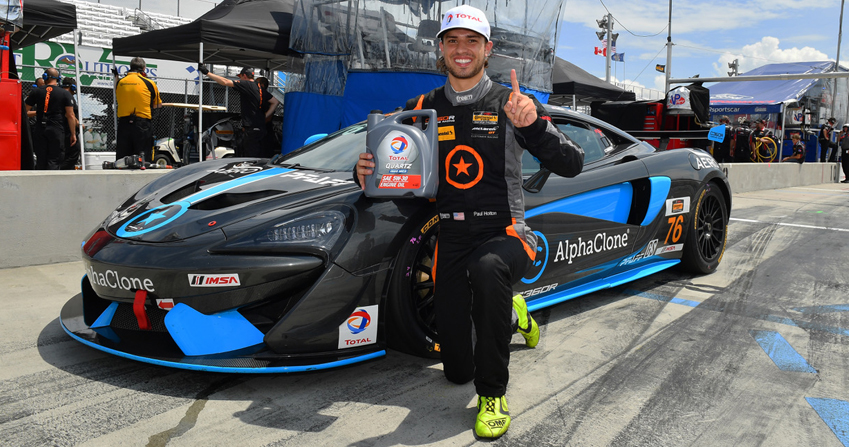 Keegan was equally enthusiastic. “It’s great to be on the podium again, and this is great for championship points. We’re still struggling with only having one gun to do pit stops with, but the C360R guys are making it work as best they can. Still, this was a great race and it bodes well for Mosport next week.” 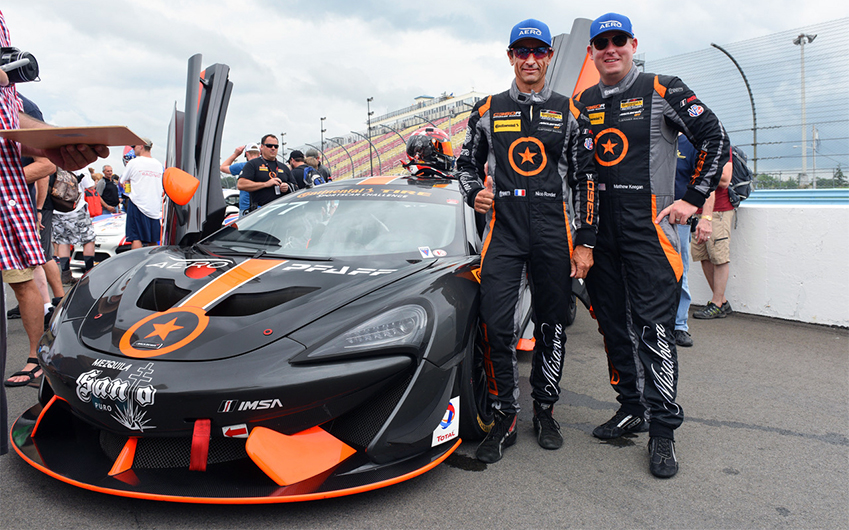 Keegan and Rondet leave Watkins Glen second in the GS points, with Holton and Plumb in third, mirroring the race results. 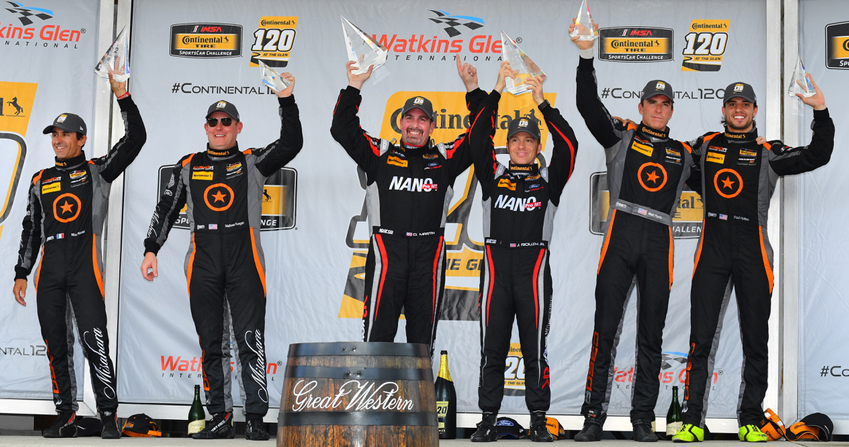 “We’re thrilled to be in the championship hunt with our new McLarens,” said Team Principal Karl Thomson. “It’s a new platform for the series with the adoption of GT4 regulations, and with the arrival of new manufacturers like Audi and BMW, I think it bodes well for the future of the GS class.”

The race is broadcast on FOX Sports and can be viewed on-line at http://imsatv.imsa.com/videos/series/sportscarchallenge.