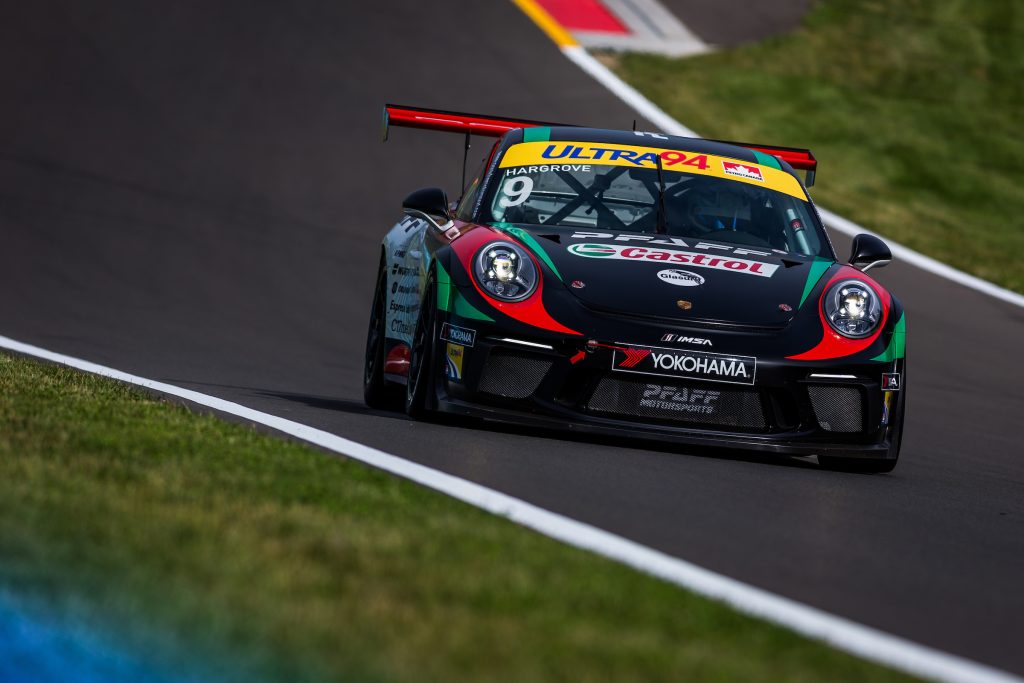 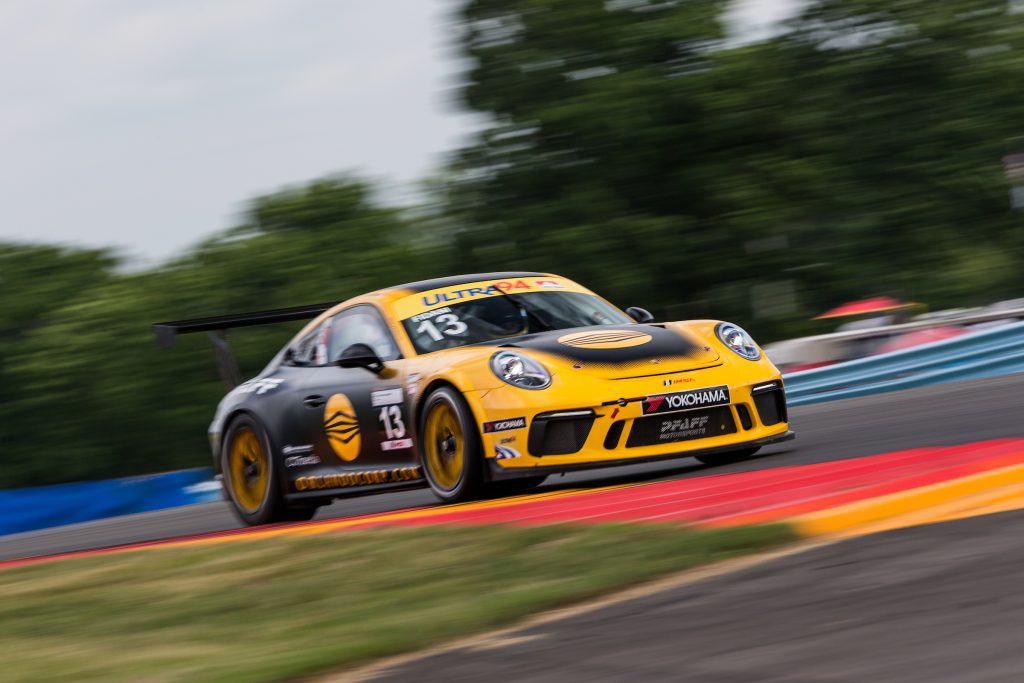 With a mix of heavy rain and sunny skies throughout the weekend, the Pfaff team was had to run a different strategy in almost every session. Still, Hargrove sat at the top of the charts in first practice, which set him up for a strong qualifying position in third place, just two-tenths off the pace.

In race one, Hargrove made an immediate pass to move in to second place, though that momentum was stopped prematurely on lap two with a high-speed, multi-car collision out of the Esses and into the main straight, which caused an immediate red flag and halted the race. 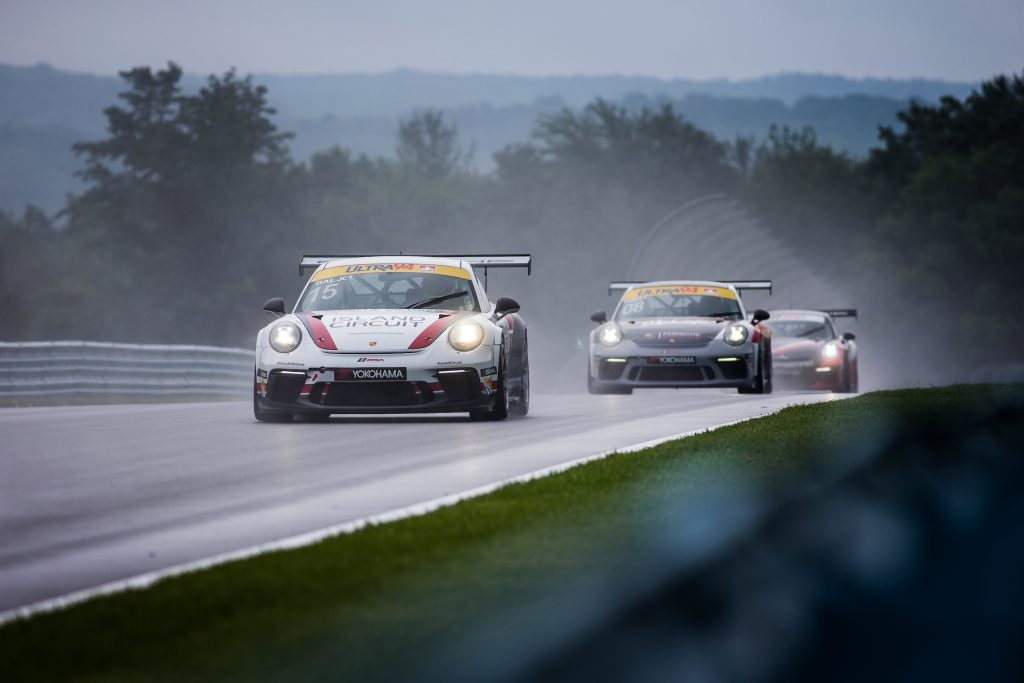 Hargrove escaped unscathed, though Fidani and McKaigue were all collected in the nine-car collision. Fortunately, McKaigue was able to pilot his car away once the debris was cleared, but Fidani fared the worst of the Pfaff team after being hit from behind at nearly 200 km/h. Thankfully, he escaped without serious injury.

The extensive clean-up meant abandoning race one entirely, though IMSA is looking at possibly rescheduling it at a later date. 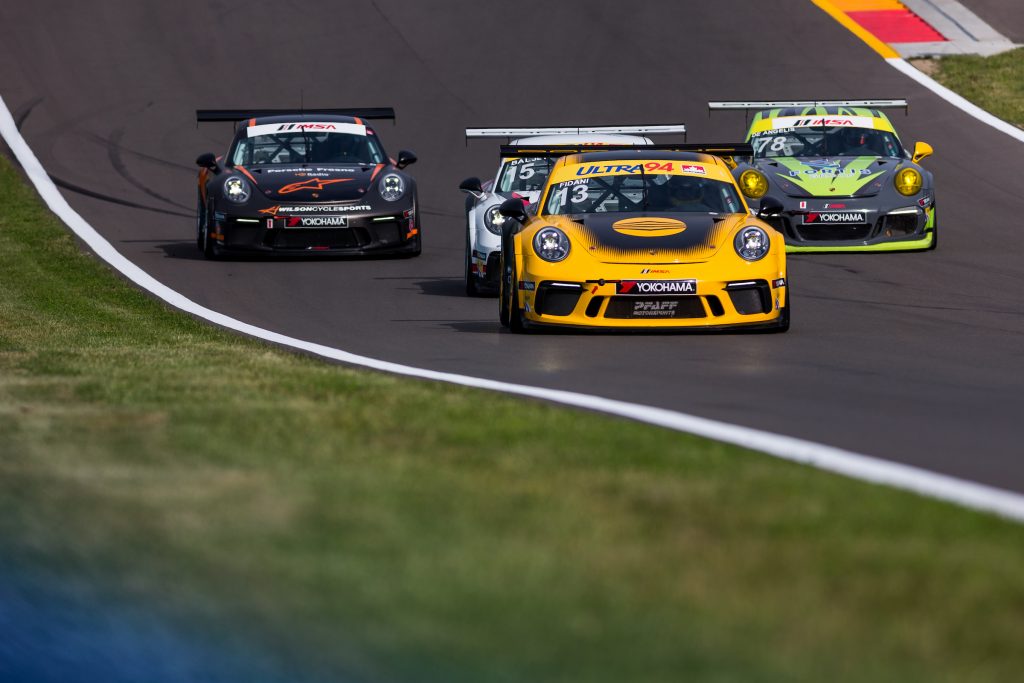 Race two started with heavy rain, and Hargrove in second position, though he quickly jumped into first on lap six and appeared poised for the win once again. McKaigue also had a cracking start, moving up five positions by lap four, until an incident dropped him to the back of the pack, ultimately finishing 24th. With damp conditions around the track and cars fighting for grip, Hargrove had been fighting between first and second positions when he came into contact with the lead car, but held up to maintain his position. Still, he was issued a race penalty on lap 17 of 20, all but ending his hopes to remain undefeated this season. The penalty dropped him into 6th place, though he was able to capture an important 10 points and maintain his lead in the championship. 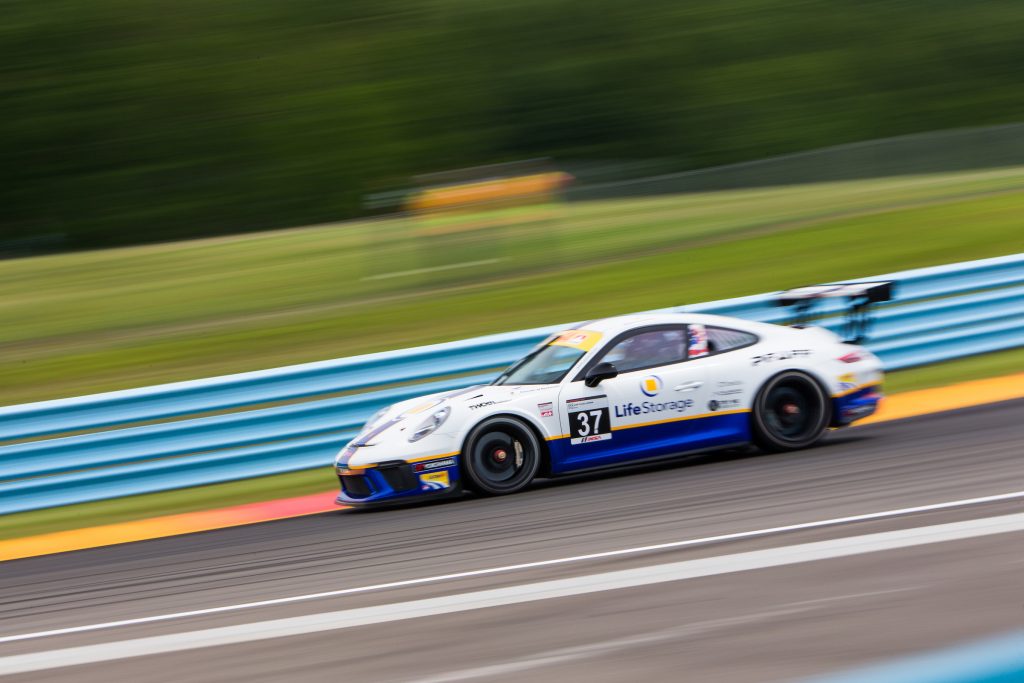 With a break in the schedule this week, Pfaff Motorsports is looking forward to returning to Canada with a revitalized lineup, this time for its home race in Toronto, for the Honda Indy weekend, taking place from July 14-16. 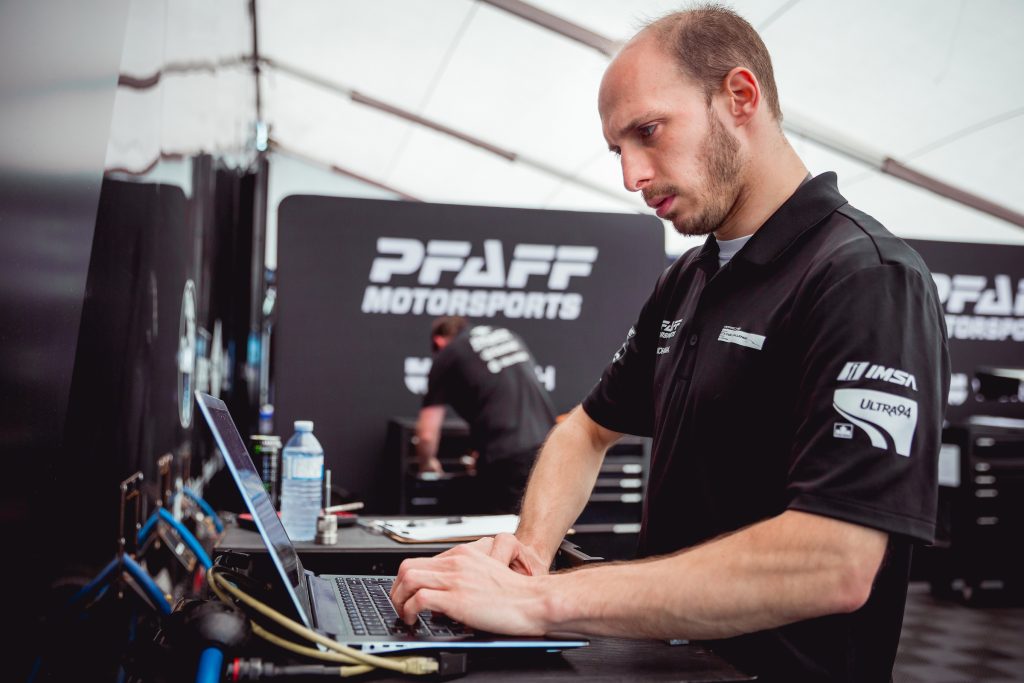