The Canadian Grand Prix set the stage as the jewel for the 2017 Porsche GT3 Cup Challenge season, and Pfaff Motorsports was ready for the occasion. 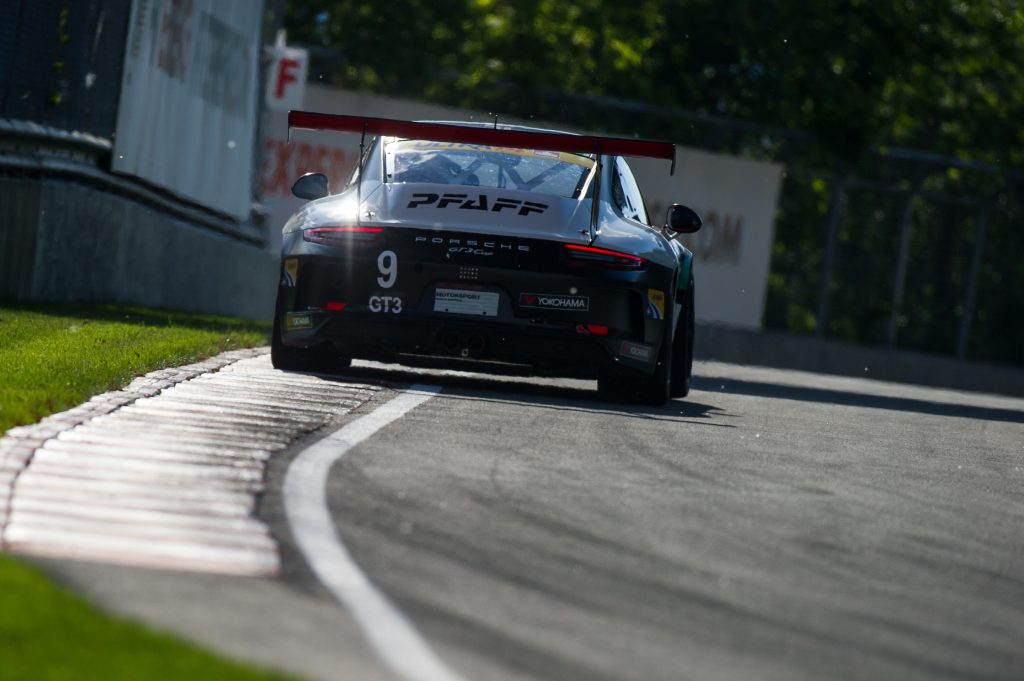 With the drop of the green flag in race one on Saturday, Hargrove escaped a hectic turn one which saw numerous cars suffer minor damage, requiring a restart. When the flag dropped again, Fidani was caught out by an errant car that was hit and spun into his path, thus ending his race on just the second lap. 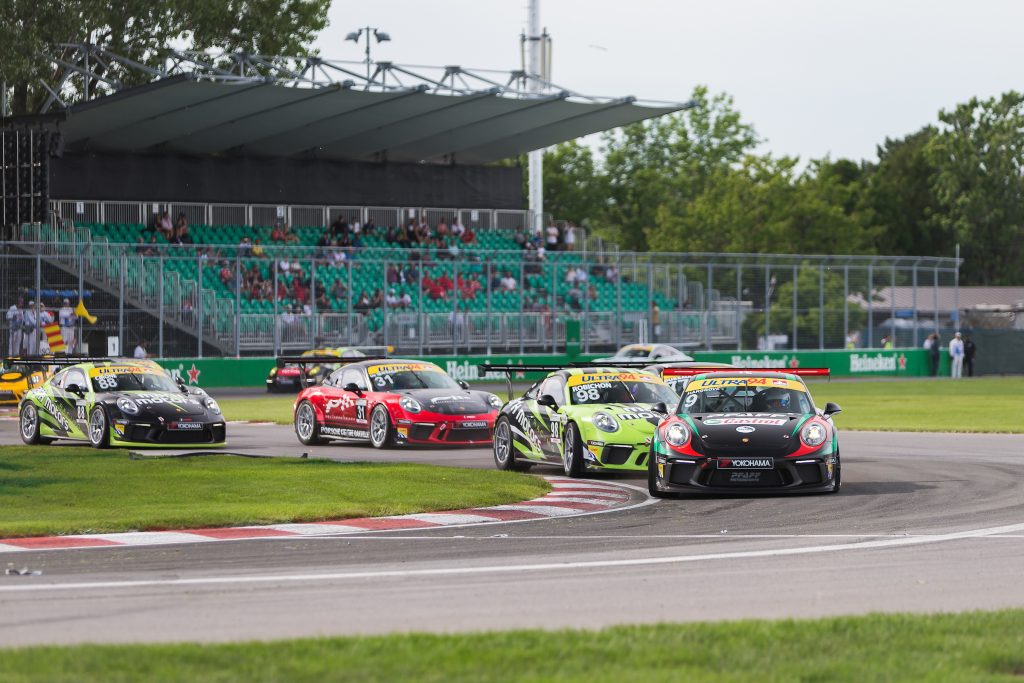 Being pressed by Zach Robichon in the second half of the race, Hargrove looked calm and collected as he pulled away from the field in the latter stages and crossed the line 2.8 seconds ahead of second place, and clocking the fastest average speed with a 158.36 km/h.

Shaun McKaigue captured third in the Platinum Masters class, followed by Killeen in seventh, and Baljet in eighth. 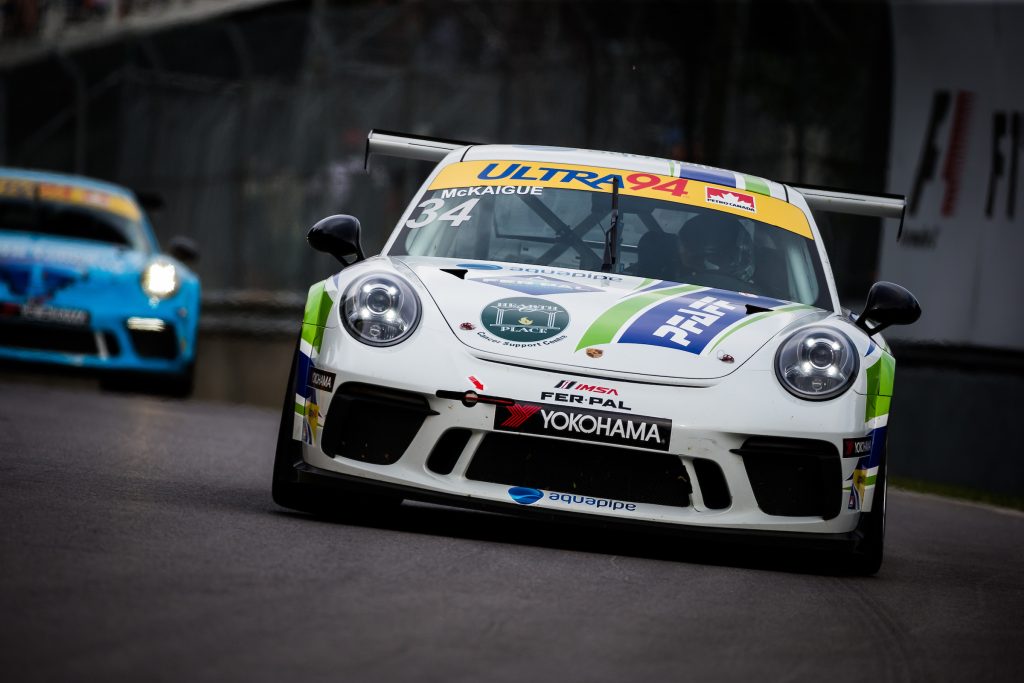 For race two, Hargrove came away from a cleaner start with the lead once again, with Robichon chasing him down. Throughout the race, the two-car battle saw numerous challenges and defensive moves taken by the two, resulting in a few close calls and some flat-spotted tires. 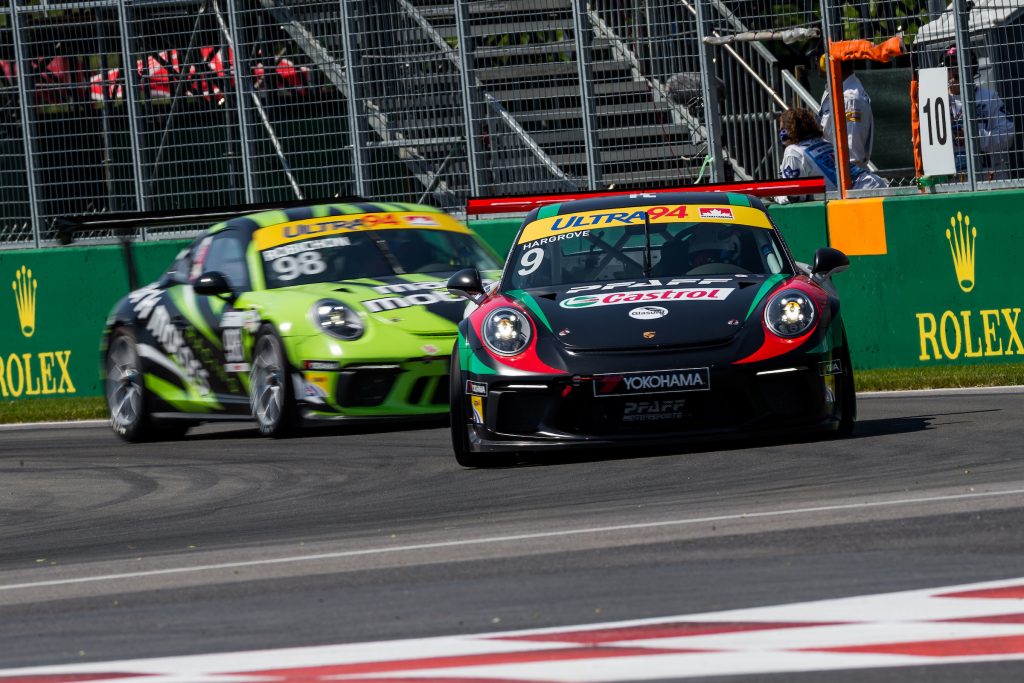 Following a rebuild of the front left quarter of his car by the Pfaff team overnight, Fidani returned to the track and came away seventh in class, despite some irreparable handling issues that were a result of his collision the day before. 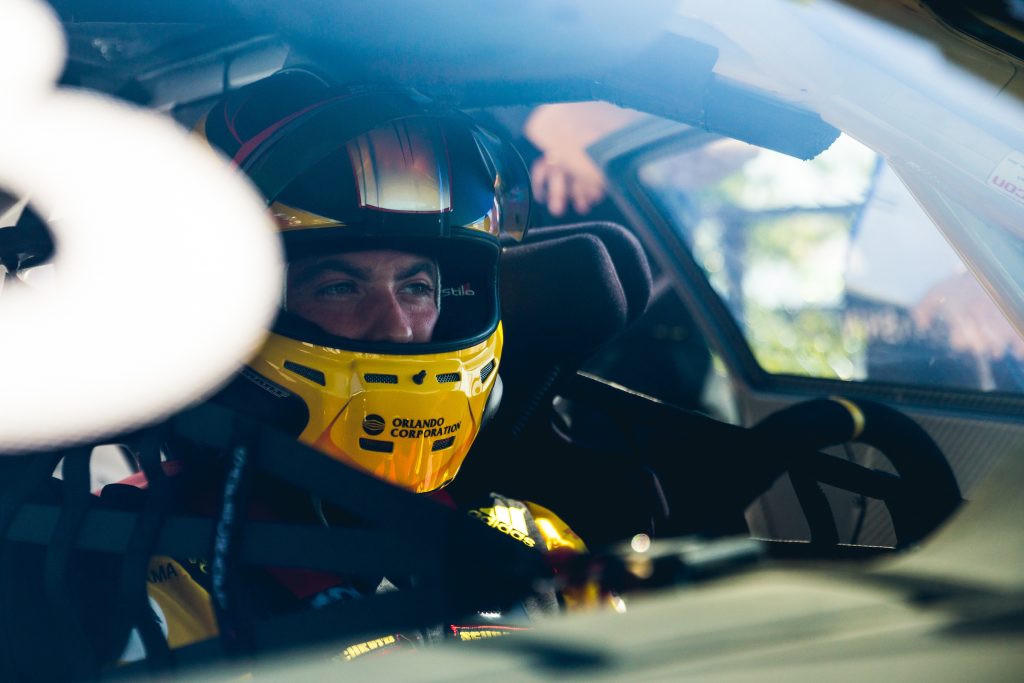 Baljet was the highest finishing Platinum Masters driver finishing fourth in class, followed by a strong effort for Ed Killeen in sixth, while McKaigue suffered heavy front left damage that resulted in a retirement early in the race. 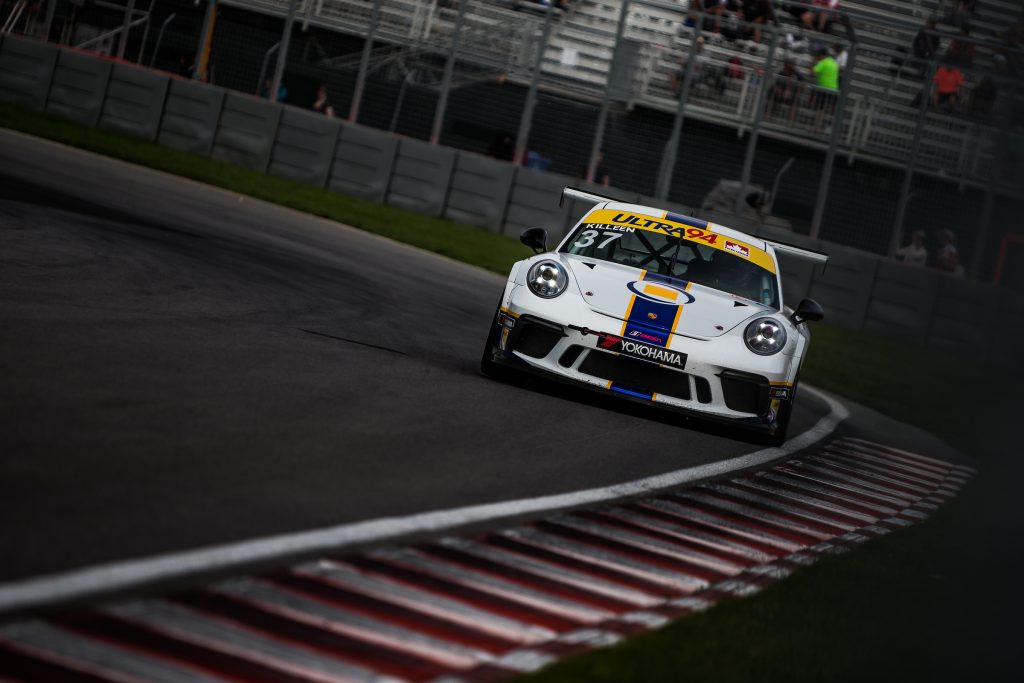 With the checker flag waving, Hargrove showed his race management once again, escaping to win by 3.092 seconds and once again cracking the fastest average speed with 158.52 km/h, nearly identical to his previous day’s performance.

The win marks Hargrove’s sixth straight with Pfaff Motorsports in Porsche GT3 Cup competition, and fourth this season in the GT3 Cup Challenge Canada series, giving him a perfect season in poles and wins. He currently leads the series with 84 points, while McKaigue hunts down the Platinum Masters leaders, sitting fourth in the standings. 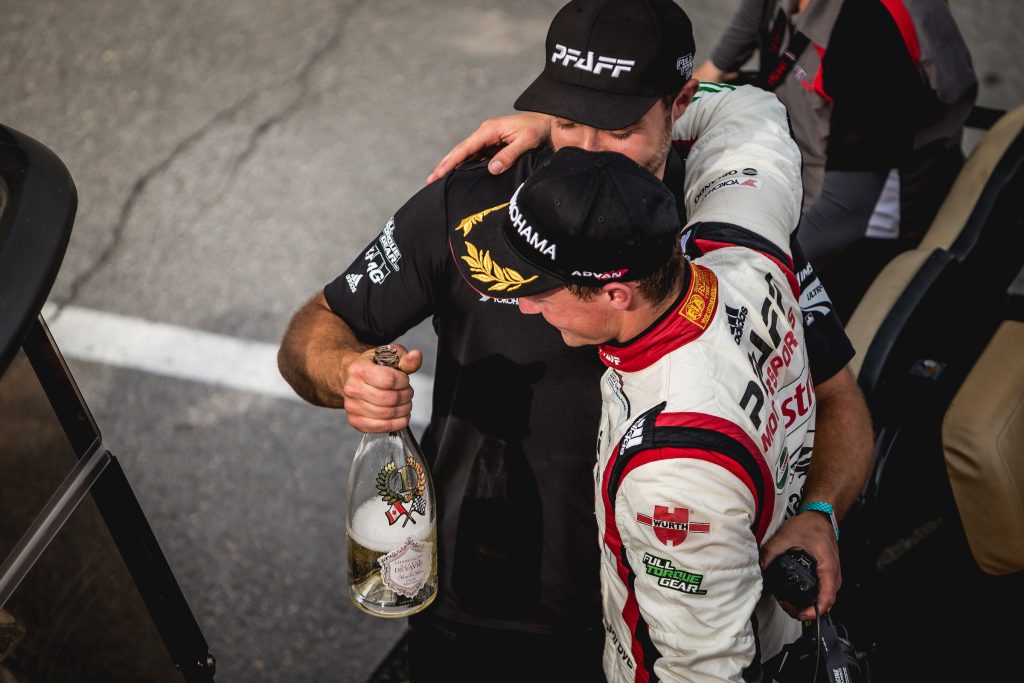 With more victories in sight, Pfaff Motorsports is looking forward to rounds 5 and 6 at the 6 Hours at the Glen, taking part at the legendary Watkins Glen International raceway from June 29 to July 2, 2017.