Tuesday, May 18th – Pfaff Motorsports ushers in the most involved and difficult race season in the history of Pfaff by welcoming guests to their 2017 launch event hosted at Universal Event Space. 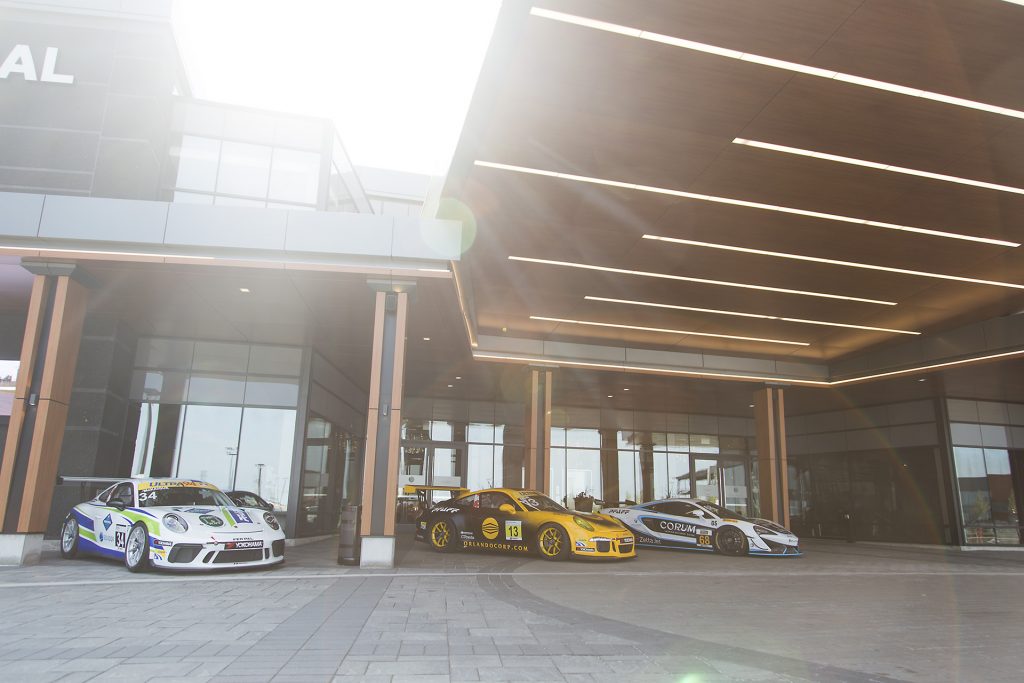 It was all hands on deck as Steve Bortolotti (Team Manager) prepares to field 5 cars at this weekends Victoria Day Speed Fest held at Canadian Tire Motosport Park. In addition, Compass 360 Racing (C360R) was in attendance with the Pfaff Audi RS3 LMS driven by Paul Holton in the Pirelli World Challenge TC championship at CTMP, as well as Chris Green with his co-driven McLaren 570S GT4 from Motorsports In Action Montreal (M.I.A).

The night saw incredible food, great vibes, and a look into an incredibly promising season ahead. 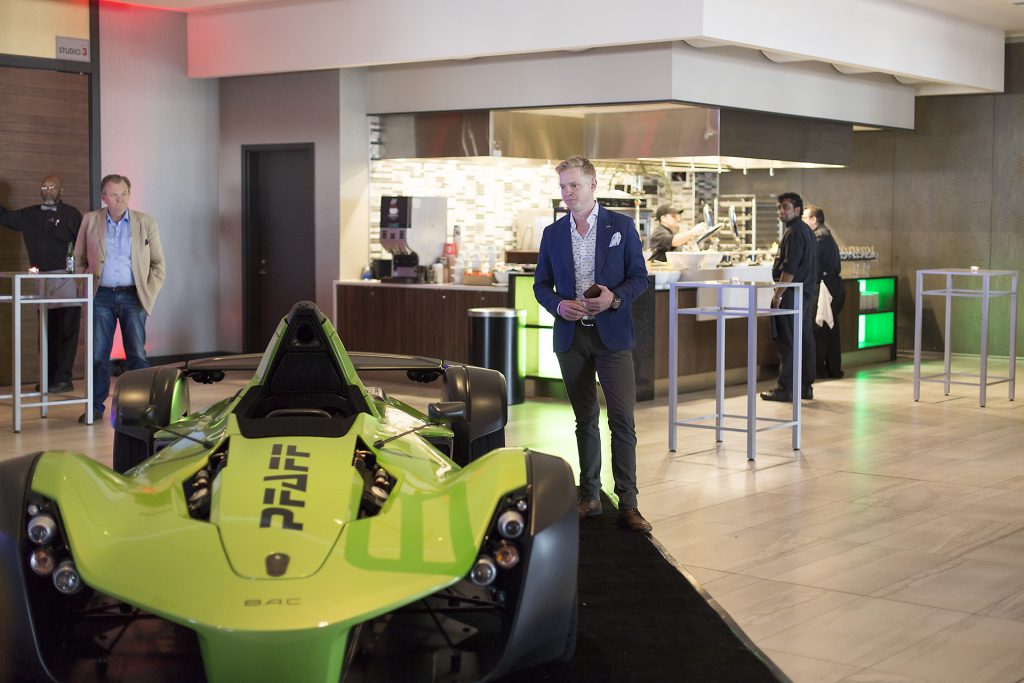 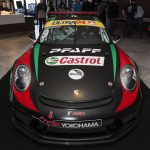 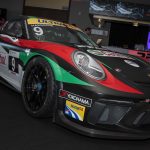 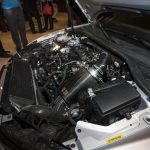 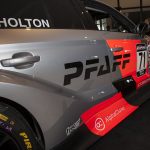 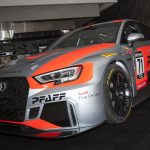 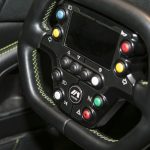 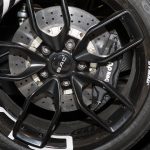 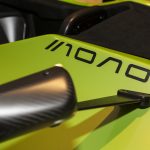 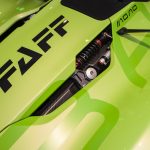 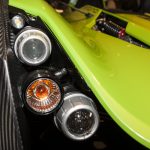