McLaren Toronto general manager Jimmy Vervitas is currently in Rome at the global launch for the all-new McLaren 720S supercar, and we thought we’d share some of his initial impressions with you. With over five years of experience with the McLaren brand, he has more experience with more McLarens than almost anyone we know.

“This car is the undisputed king of the versatile supercar,” he says. “Its electronics and interior functionality have matured nicely over the 650S, and the acceleration and power delivery is still very controlled. It puts all of its 720 horsepower down efficiently.” 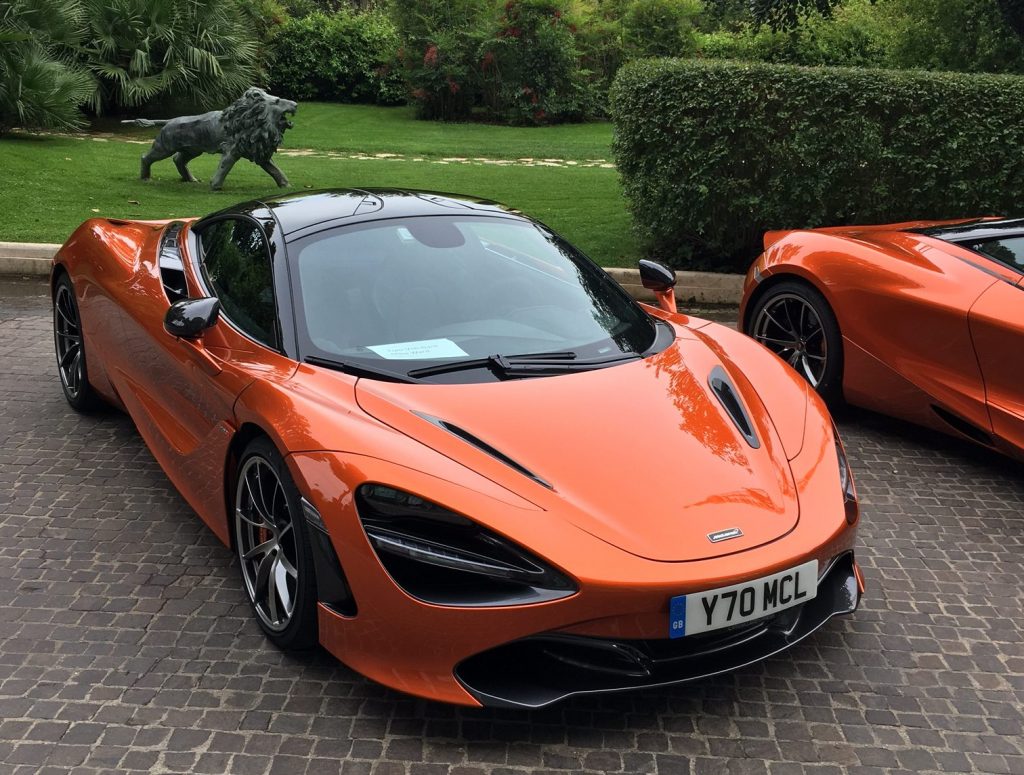 On the styling front, “the detail is what makes the biggest impact. The car looks, feels, and presents like much more than it is – and it’s a lot! The controversial eye-socket headlights are strikingly functional, and show the car’s purpose – they really couldn’t be any other way.”

Jimmy is also impressed with the steering, which he describes as “the best steering in a road car, ever,” and with the brakes, “which stop the car with the power of god. More importantly, braking feel now rivals Porsche, and there is massive stability and power.”

In summary? “It’s the car of the moment.”

McLaren Toronto has been named the North American Retailer of the Year 2016 in recognition of its sales performance and highest standards of business operation. Click here to read more