Blog Mar 21st, 2017
When attempting to raise the level of performance of your car, there are typically three things you pay attention to – and usually in exactly this order. There’s power. There’s handling. And then most people look at the brakes last.
As we all embark on the adventure of the aftermarket, we typically look towards power first. What can I do to make this thing faster? We make some choices, and hey, at the back straight, you picked up a few km/h, your car sounds better and responds better. Fantastic, but then you look at the lap times, and you’re really not much faster if at all. 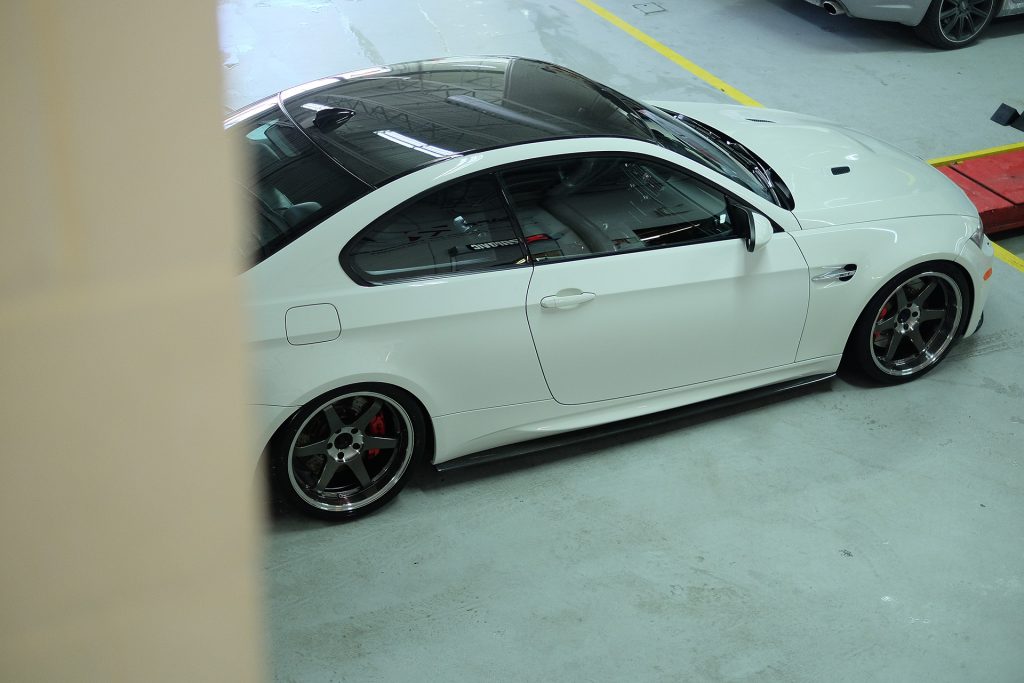 Usually at this point, we find ourselves satisfied. The car looks better, the car sounds better, and overall it performs better. I have been modifying cars my whole life, moving from drag racing to road courses in 2010…and the day I got a ride in a Porsche 911 GT3 RS is the day I realized I’ve been neglecting the most important thing about modifying a car.

The first time you feel the forces of a car with proper racing brakes, you realize what you’ve been missing all along.
I was in the passenger seat of a client’s GT3 RS. This guy was a seasoned track pro, and when approaching turn 8 at Mosport he went sooooo deep! Like, I thought, we were done for, this car will not slow down enough to make this turn. But he got on the binders and I was totally unprepared for the sensation of G’s the car was producing under braking. I was stunned, thinking, this guy can maintain so much more speed over the course of a lap, he can use so much more real estate under power, because he needs so much less real estate to slow down. The yards and yards and yards he absorbed before his foot moved to the left was unreal.
Recently, on my own M3, I finally took the final step and installed a set of AP racing brakes, front and rear. I went with six-piston units up front and four-piston units in the rear. They feature a unique two-piece floating rotor design which will withstand warping and, combined, they reduce unsprung weight. 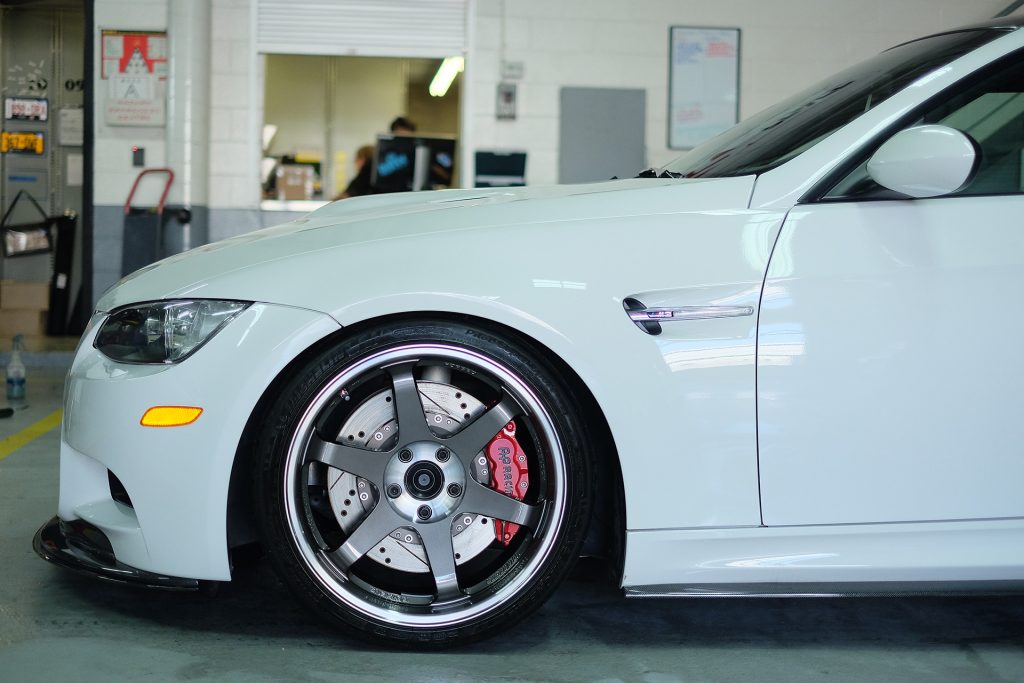 They didn’t just add a beautiful aesthetic improvement to the car with their stunning red finish. After I went through the bed-in procedure, I started really seeing the difference. The initial bite was improved by 50-60% easily, and the force I can produce under hard braking is much more substantial – even before proper temperature for the tires.
In past, when getting on the brakes, the E92’s dual-piston floating caliper could never start slowing the car down fast enough. On initial application, you would have a dead spot and as you squeezed harder they would get stronger – but by the time I was at full braking power I had already given up so much distance, so much time. 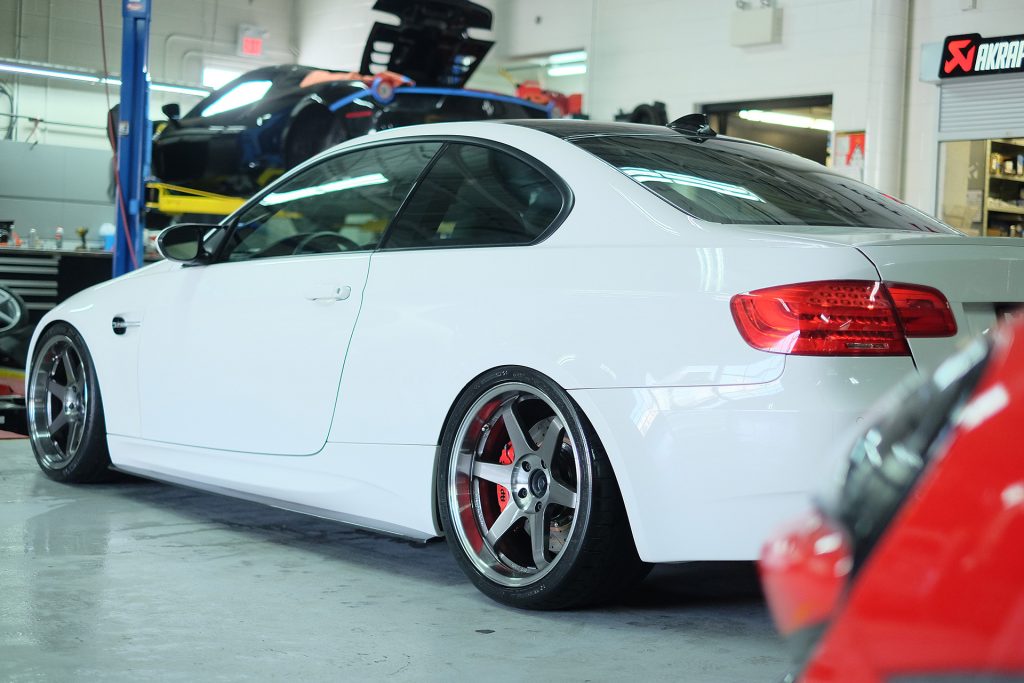 Although I’m yet to test these on the actual track, I am eager to see how deep I can go. My fastest time around Mosport is a 1:36 flat on Michelin Pilot Super Sports; I’m feeling that a combination of better brakes and a better me should get me into the 1:33’s. A couple months and I should be able to give it a go.
Previous Post Next Post