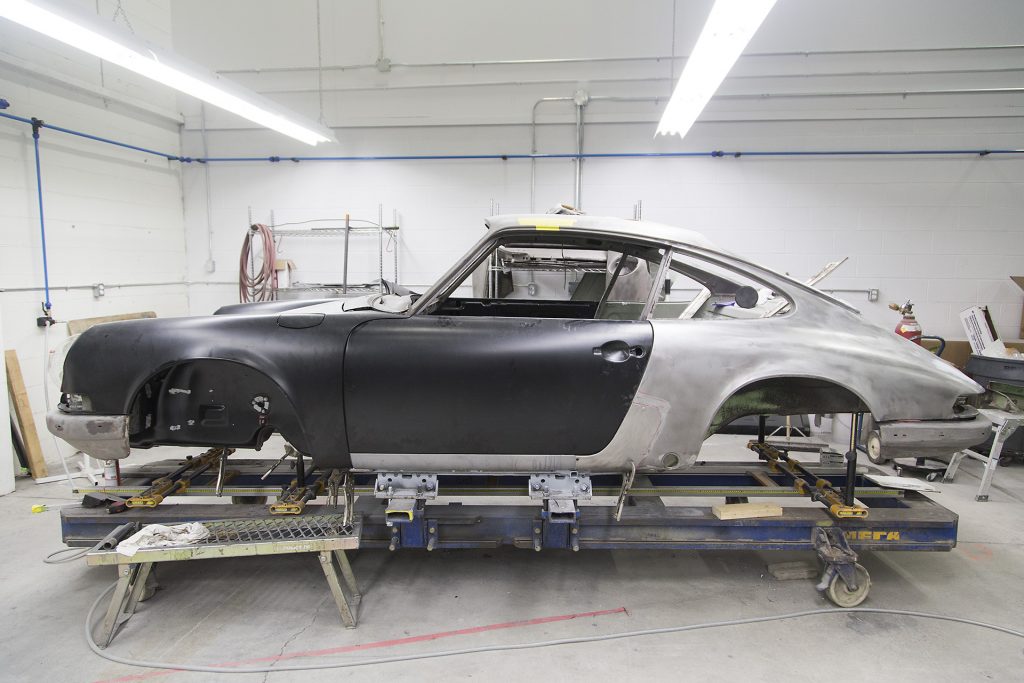 As we count down to the grand opening of the new Pfaff Porsche, it’s time to check in on our 1972 911 T restoration project. Originally owned by Canadian legend Horst Kroll, this 911T is a truly special car – and will be the centrepiece of a classic car display at the new dealership, which will officially launch as a Porsche Classic Partner later this year. 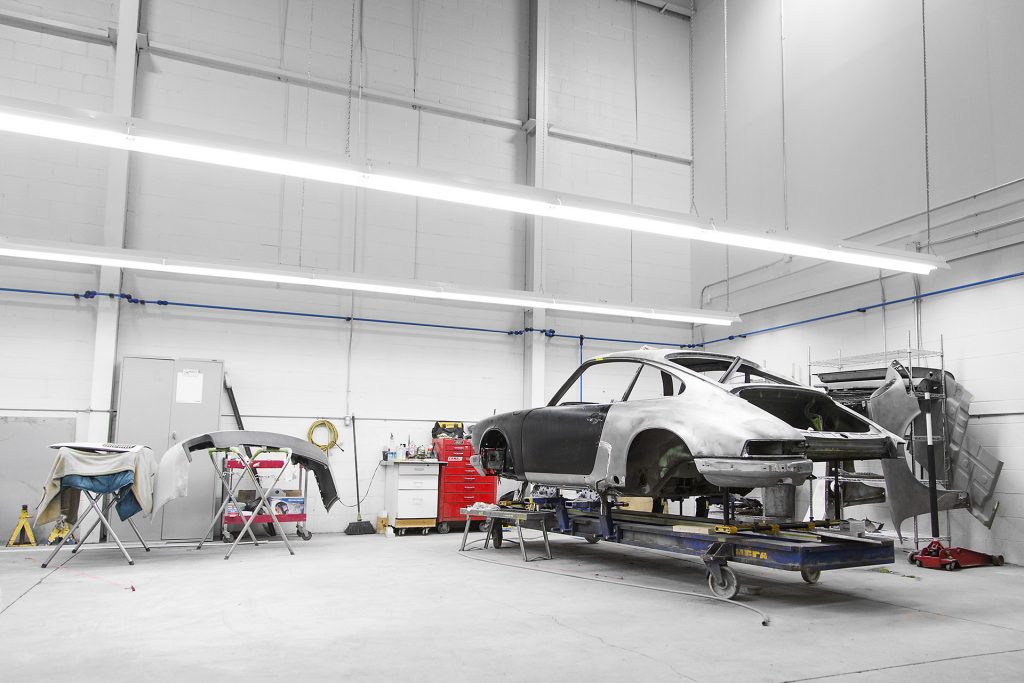 Recently displayed in our Porsche showroom, the 1972 911T was formerly owned by Canadian Motorsport Hall of Fame inductee Horst Kroll. Over the last year, it has been undergoing a full restoration at Pfaff Autoworks and Pfaff Porsche. Autoworks has already restored major sections of the body, including the floor, rear passenger area, door sills, and right front fender and door. 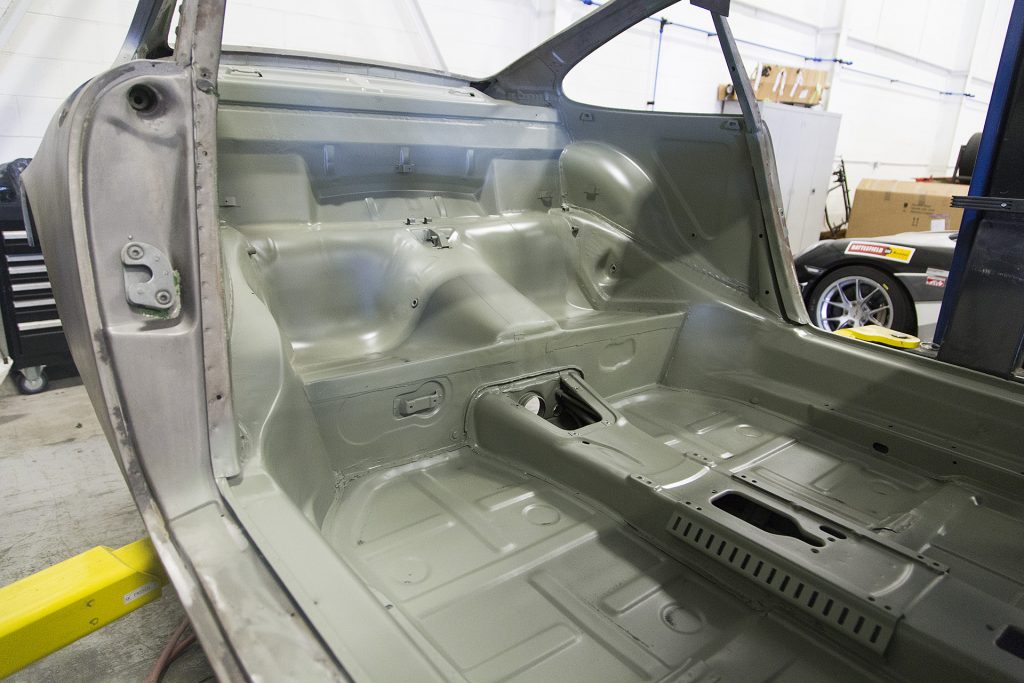 Autoworks recently completed additional work on the front structure and left-side bodywork before the car will be repainted in its original metallic green colour. 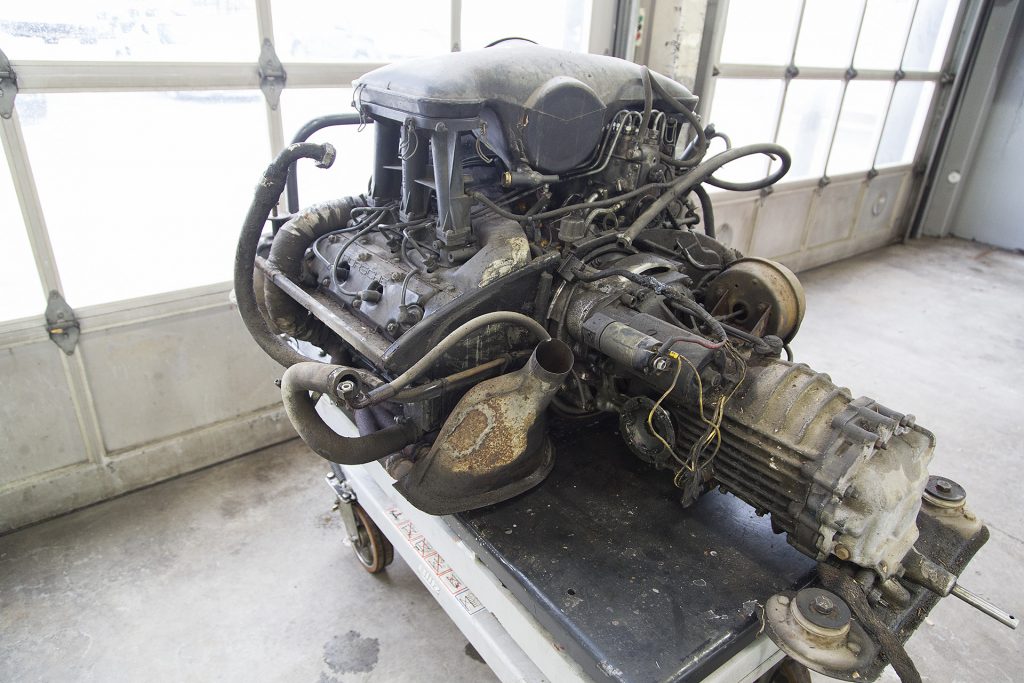 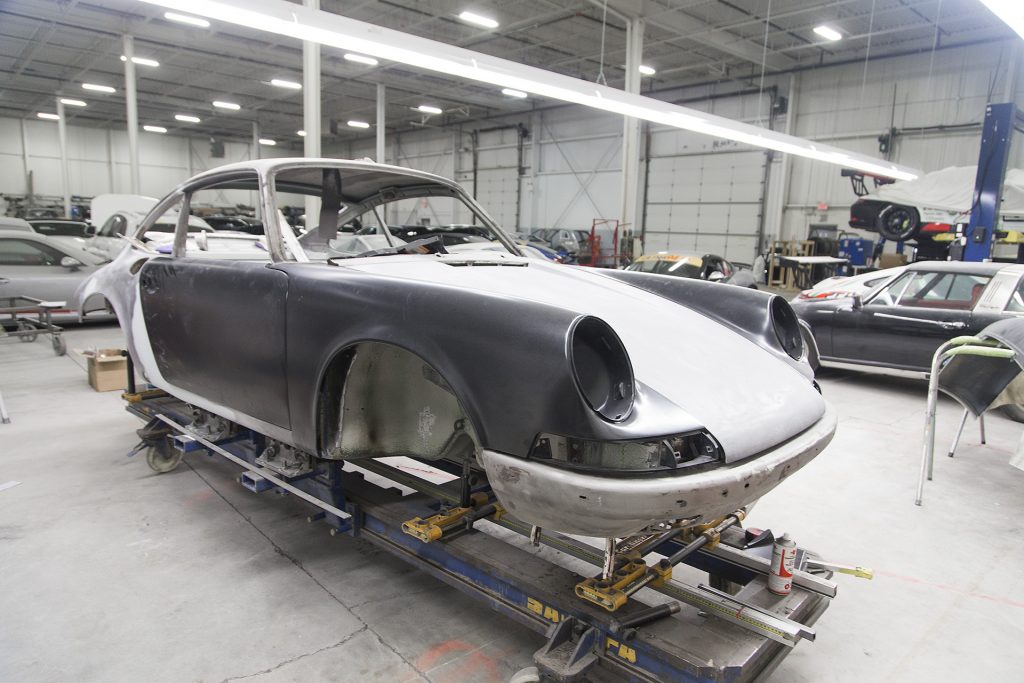 Everything will come together in time for the vehicle to be unveiled at our grand opening later this spring. Watch this space for additional updates.