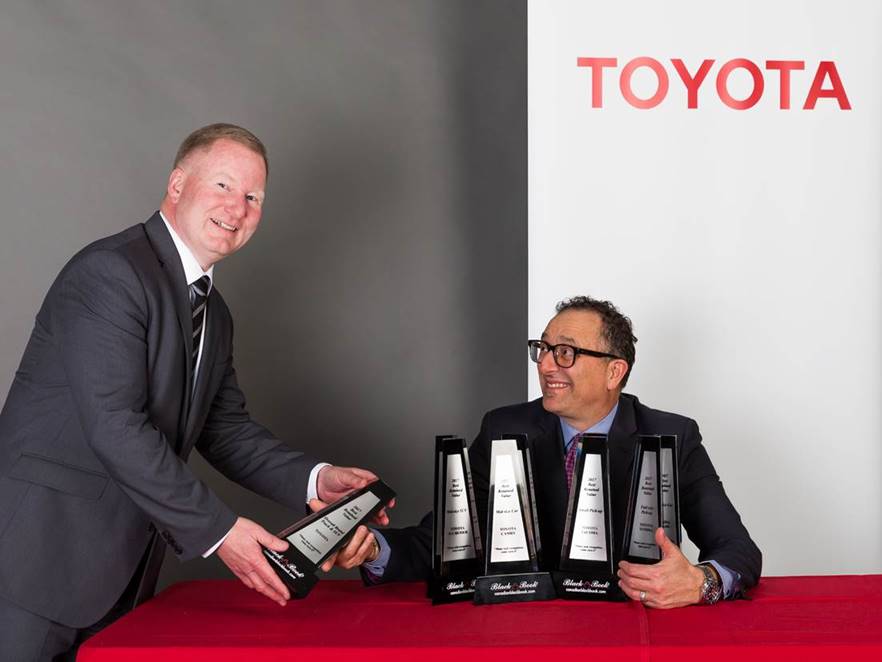 For the eighth consecutive year, TCI has been recognized with more Canadian Black Book (CBB) Awards than any other auto manufacturer.

The 2017 total of nine awards includes the newly introduced award for Top Overall Brand in the truck & SUV category. Since 2010, Toyota has claimed 49 CBB awards, while the closest competitor has only won 12.

In addition, ALG has announced that, for 2017, Toyota vehicles have won six Residual Value Awards, more than any other auto manufacturer for the third straight year.

“At the heart of the great product we deliver to Canadians is our commitment to adding value to the overall ownership experience,” said Larry Hutchinson, President and CEO of TCI. “These awards are deeply meaningful because they speak to the long-term benefits our customers enjoy across our broad line-up of vehicles, including exceptional quality, great fuel economy and lower cost of ownership.”

The following Toyota vehicles – spanning a variety of vehicle sizes and styles – were CBB and ALG winners this year: 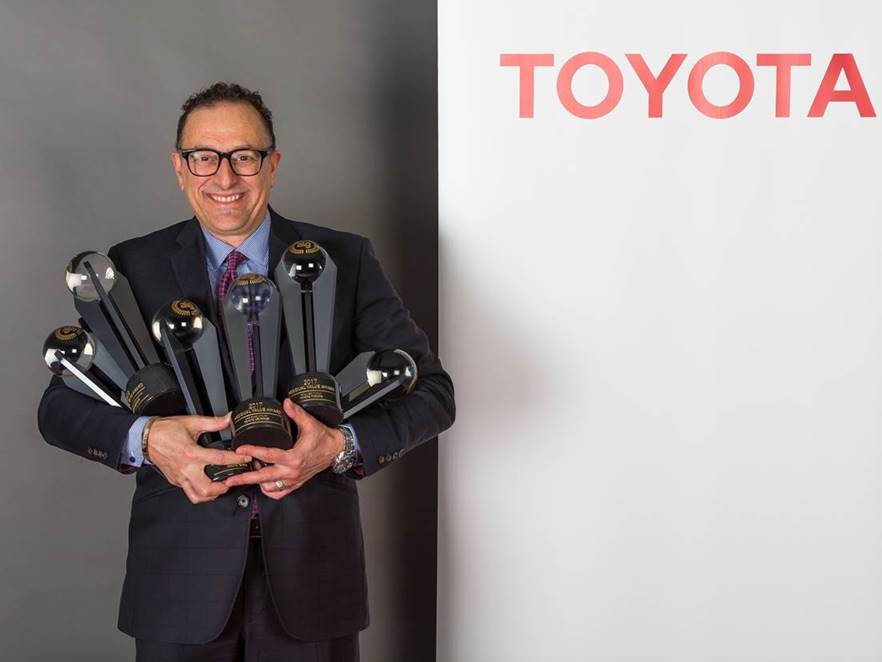 For this year’s CBB awards, 2013 model year cars and trucks were analyzed to determine which vehicles retained the highest percentage of their original MSRP after four years.

For ALG’s residual value awards, recognition was given to vehicles from the 2017 model year that are forecast to retain the highest percentage of MSRP over the next three years.