So the time has finally come again for me to represent one of my favourite cars of all time – The Carrera GT.

As the years have rolled past, I have had very in depth experiences with the Porsche Carrera GT. It is a Porsche unlike any other, and when it was introduced it represented a serious change from Stuttgart’s previous attempts at the pinnacle of road car performance. 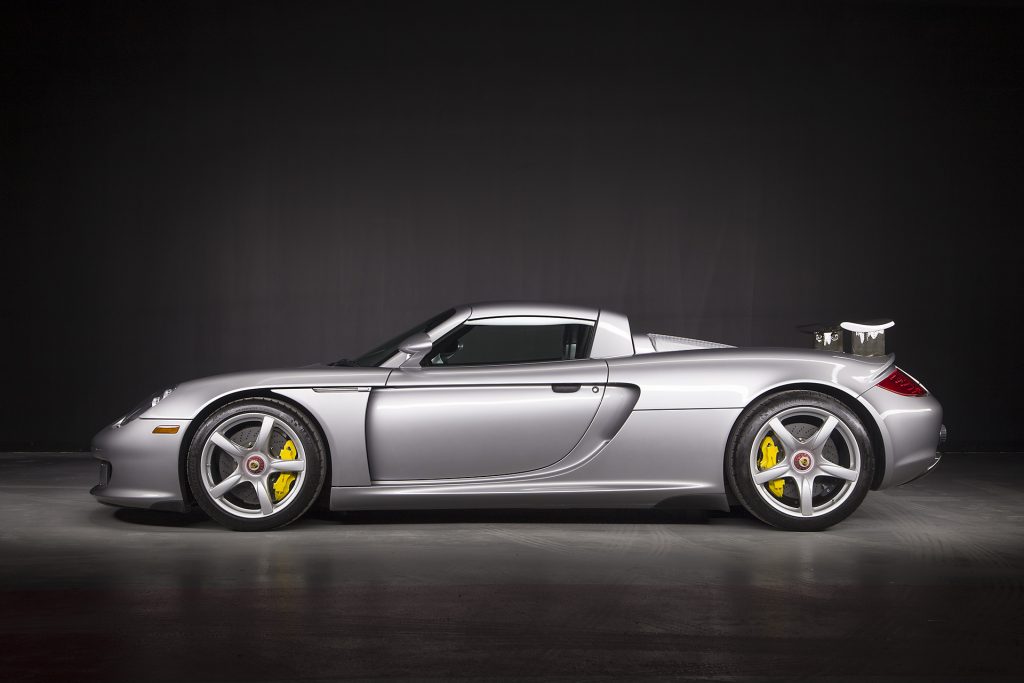 I was a Porsche service advisor when the CGT first started landing back in 2004, and I was one of two people in the Porsche service department at the time that were granted the privilege of caring for them while in our possession. A privilege I didn’t take lightly: I never got to take one out on the road, but moving them around the store was plenty good enough for me.

Looking at the construction and style, the glamour of the engine bay was incredible. The carbon-fibre skeleton rear frame, holding that precious 5.7-litre, 8,500rpm V10, and the pushrod rear suspension was nothing short of beautiful. You can see the engine mounted so low, and the transversely-mounted gearbox immediately reminds you of early 90’s Formula 1. So raw, and so exposed, is everything under that engine lid. The car was long in proper hypercar fashion, with a short front nose and long rear end, and the mid-rear mounted engine gave the CGT great balance and good power delivery. The suspension, however, notoriously too short of travel, made the CGT a handful. Again, my favourite thing: a car that has a complex around the attention you give her. It looked like a proper prototype and when on the road it made an undeniable statement. 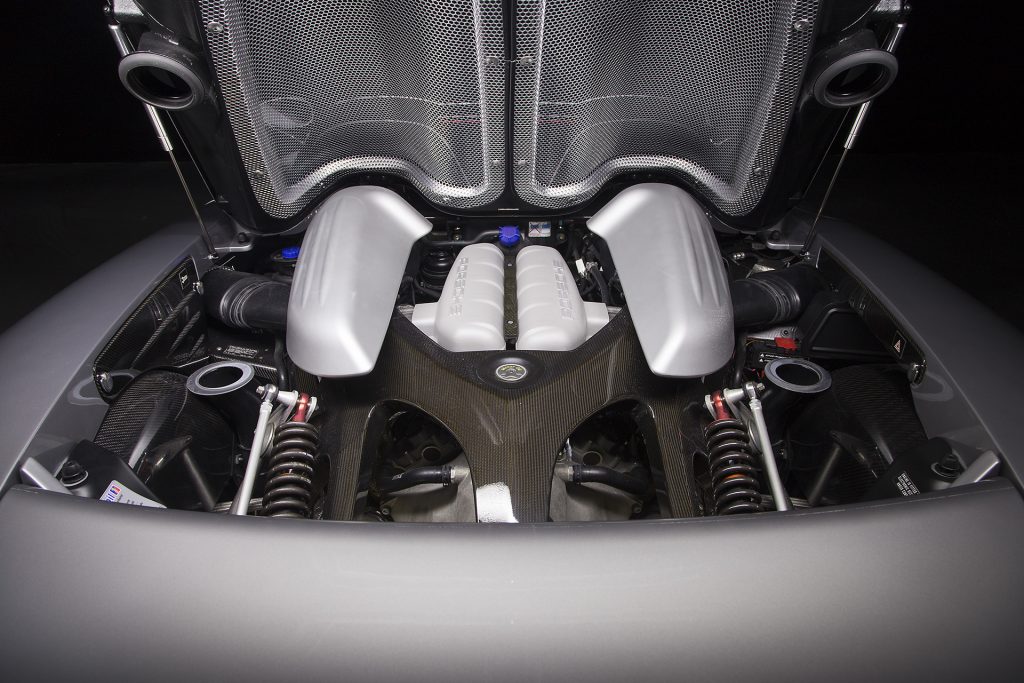 Fast-forward to 2014 and past the days of me blipping the throttle in the shop to grab the attention of all the techs, and finally I had my chance to drive the Carrera GT on the road. For once, I was very happy with the Ministry Drive Clean test suggesting I put 40 km on a car to get it into “readiness” for an e-test. Oh, I guess I have to drive it…

Step inside the familiar cabin and turn the key. The clutch pedal requires just the right amount of effort to tell you the car is serious, but not annoying. The super-light V10 comes to life quickly, with a quick little blurp, and rests to a fine 1,000-rpm idle. Remove your foot from the clutch pedal, and the release bearing and gear-lash noises pronounce themselves with zero apologies. Place the shifter in first gear, and the first thing you notice is that the gear lever position could not be in a better place, high-mounted and close the steering wheel. It’s great when your hands have to go back and forth. 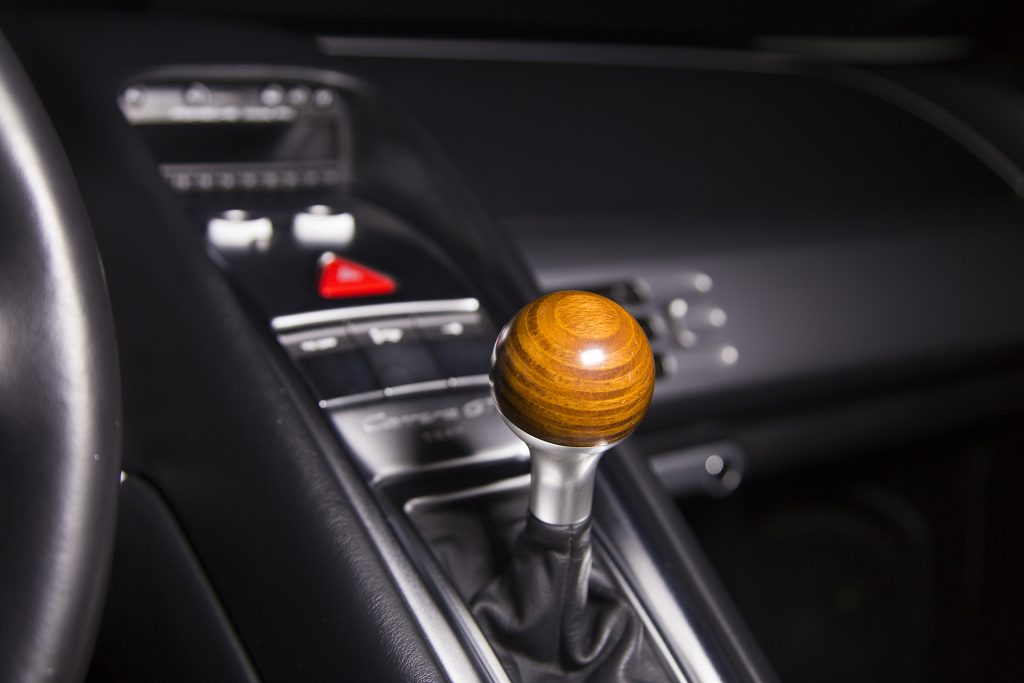 Of course, there is that stupid rule of releasing the clutch gradually with no throttle – but that’s BS, and completely the incorrect way to drive a vehicle that looks and sounds like this. Over many years of driving them around the dealer, I have mastered the art of moving Carrera GTs from a standstill in totally obnoxious fashion! It can be done without hurting the car: as you let off in first gear, and attempt to shift into second, you realize this is a race car and the gearbox does not like shifting until some level of heat has been generated. A small scratch into second and you’re off.

As the gearbox comes up to temp, the beauty of it starts to reveal itself and you quickly find it’s one of the best manual boxes in the history of manual boxes. Finally, getting a little more confident, it’s time to start exploiting this car. In second gear, I softly lay into the power, and the CGT ingestion begins. The induction noise sounds like it could swallow a small child, and all of the other noises this car makes are equally magical. The way it creates power is incomparable, too. It’s a traditional spin engine – which means the more revs you apply, the more pull it generates. Engines like this just don’t exist anymore. Pull the revs up to redline, and for every 100 rpm it builds, there seems like another 10 horsepower to offer. Faster and then faster, faster and then faster! When you touch the rev limiter, you would be begging for 1,000 more…like crack, give me another hit! 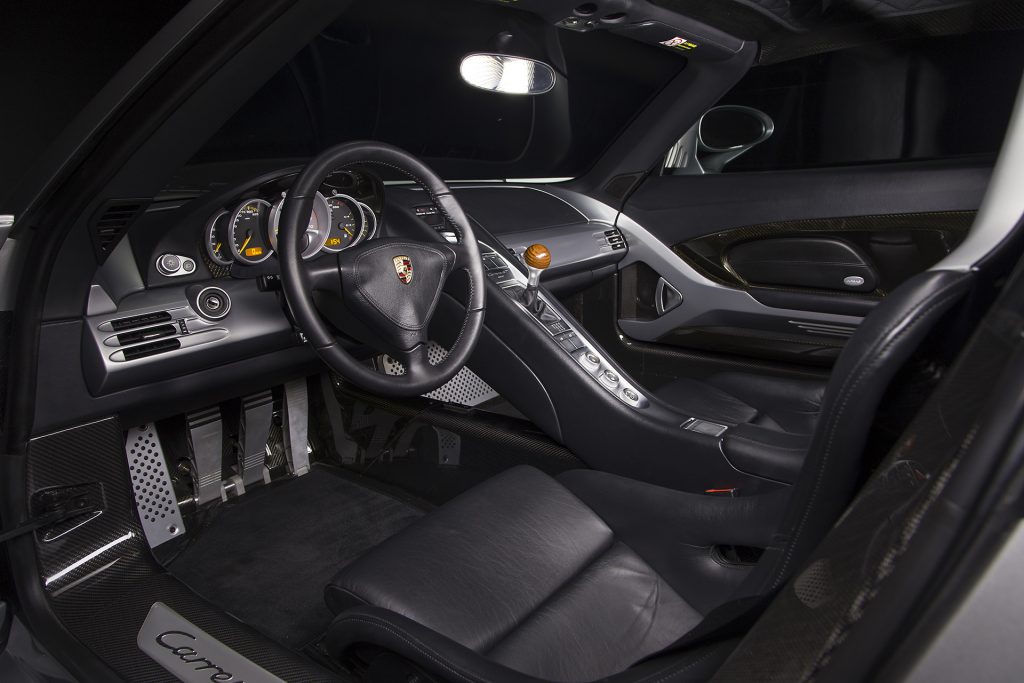 So you depress the clutch, select third and do it all over again. But be quick with the shifts, as the V10 quickly dives to idle when you release it from the transmission. Some manufacturers say their engines are race derived, but in this case it’s a real freaking race engine! Third gear is a sweet gear for the V10, as it pulls stronger and stronger, fighting hard with the pavement to put it down the power, the Michelins trying so hard to maintain contact with the pavement 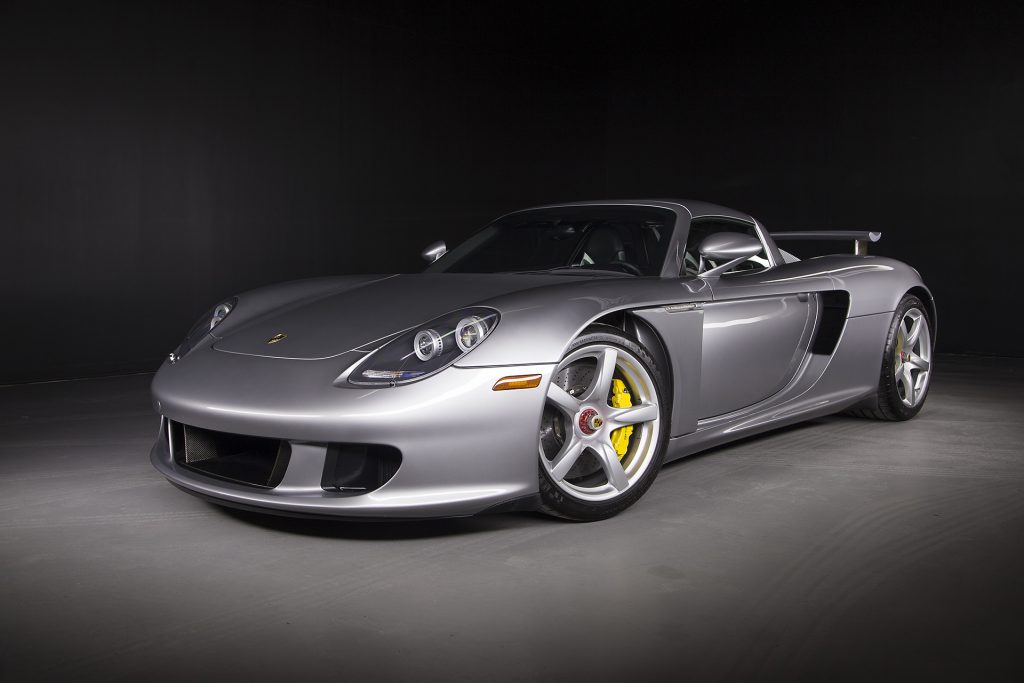 Over recent times, the CGT has found a new place in terms of value. With just under 1,300 cars produced there are likely less than 1,200 left; about 30% of those are mileaged out, and another 30% have been bastardized by some aftermarket tuner somewhere. This brings the number of proper examples down quite a bit.

When comparing it to its peers such as the Ferrari Enzo and McLaren-Mercedes SLR, it’s easy to see how the Carrera GT stands out from the crowd. One thing it has over all the others is that magical transmission. It is the last of the hypercars to have such a gearbox. 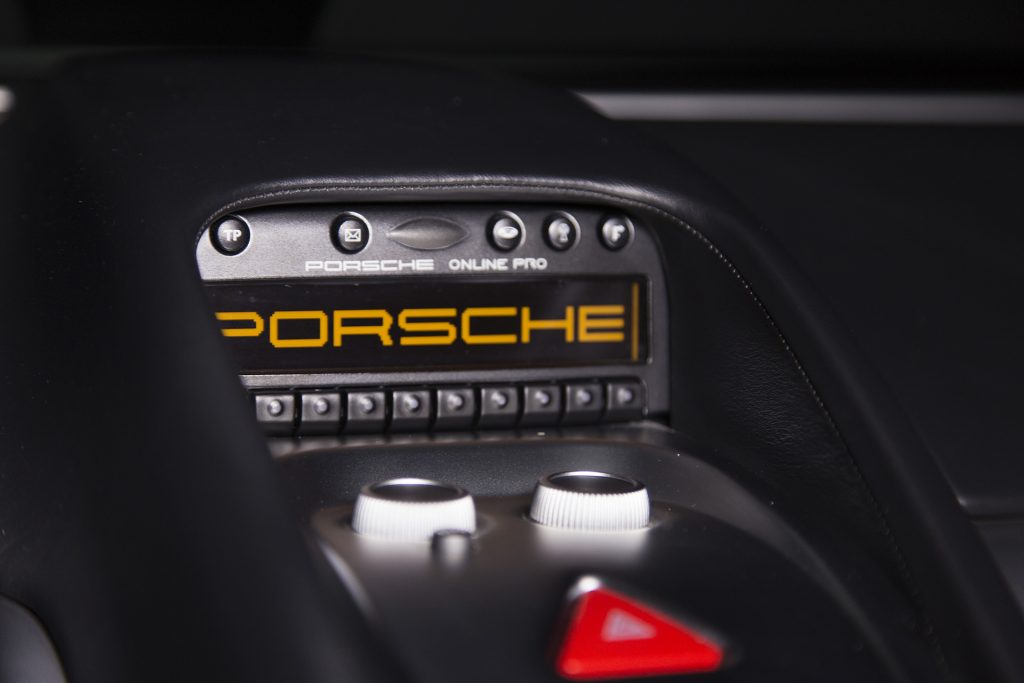 My forecast for the Carrera GT is optimistic. I actually find it quite annoying when Enzos sell in the $2.5-million US range, while the CGT, representing the last of the last of the fully analogue experiences, is trading at a third of that price. My prediction is that it won’t last long. I feel a doubling in value in the next five to seven years is realistic: the car is too important to do anything else.

I can only hope my Lottomax ticket pays. 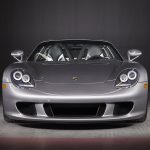 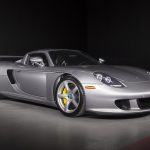 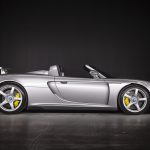 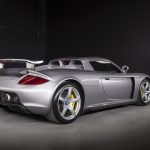 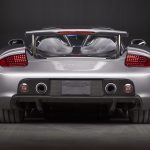 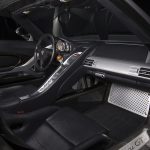 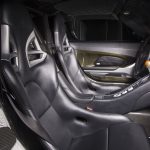 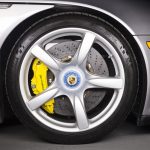