The all-new 2017 Chrysler Pacifica has been named the 2017 North American Utility of the Year by a panel of automotive experts. The award is unique and considered by many to be one of the world’s most prestigious based on its diverse mix of automotive journalists from the U.S. and Canada who serve as the voting jurors. 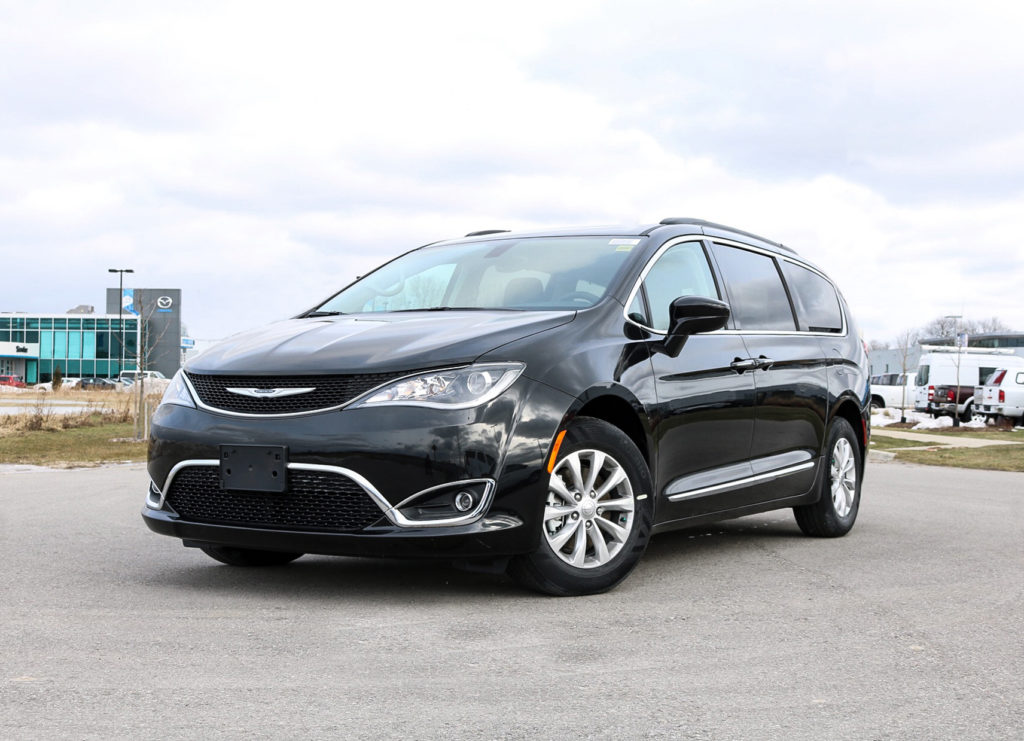 The winners were announced at a news conference today at the North American International Auto Show in Detroit.

“When we first introduced the 2017 Chrysler Pacifica just one year ago, we believed that we had created the perfect formula for today’s busy families,” said Tim Kuniskis, Head of Passenger Car Brands, Dodge, SRT, Chrysler and Fiat, FCA – North America. “But it’s the recognition from our customers and respected opinion leaders like the NACTOY jury that helps to reinforce Pacifica’s status in the marketplace as the no-compromises minivan, and highlights what a great job the entire team has done in developing, building and selling the all-new Pacifica and Pacifica Hybrid.” 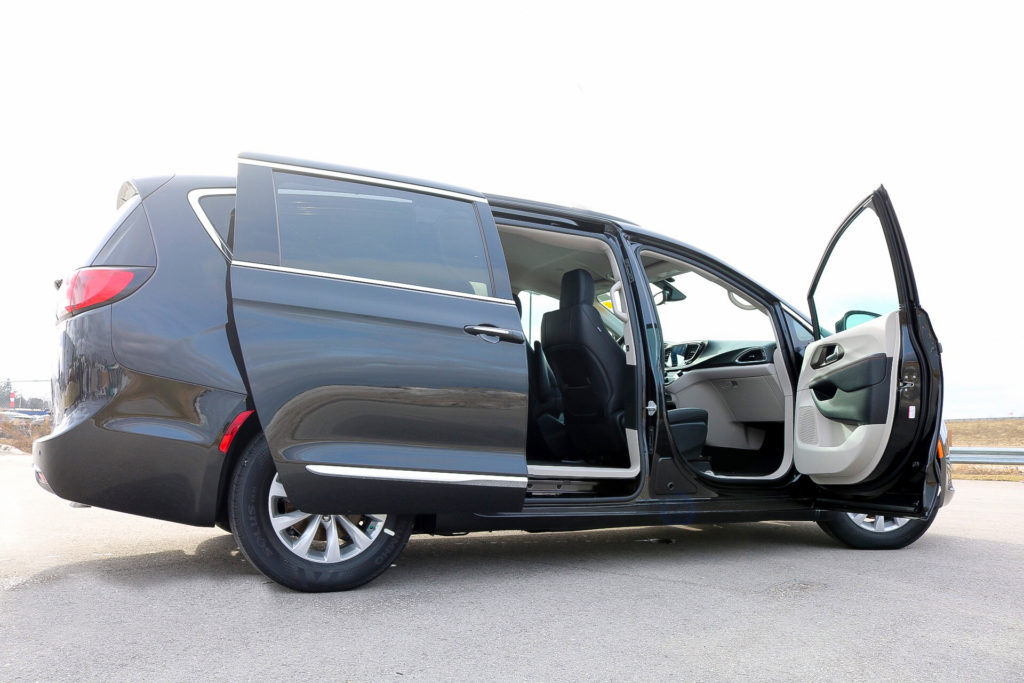 As the original creator of the minivan more than 30 years ago, FCA US has transformed the segment with firsts – notching 78 innovations through the first five minivan generations. With the introduction of the all-new Chrysler Pacifica and Pacifica Hybrid, FCA US adds 37 minivan firsts to its portfolio for an unprecedented total of 115 innovations in the segment, including the industry’s first minivan available as a plug-in hybrid electric vehicle. 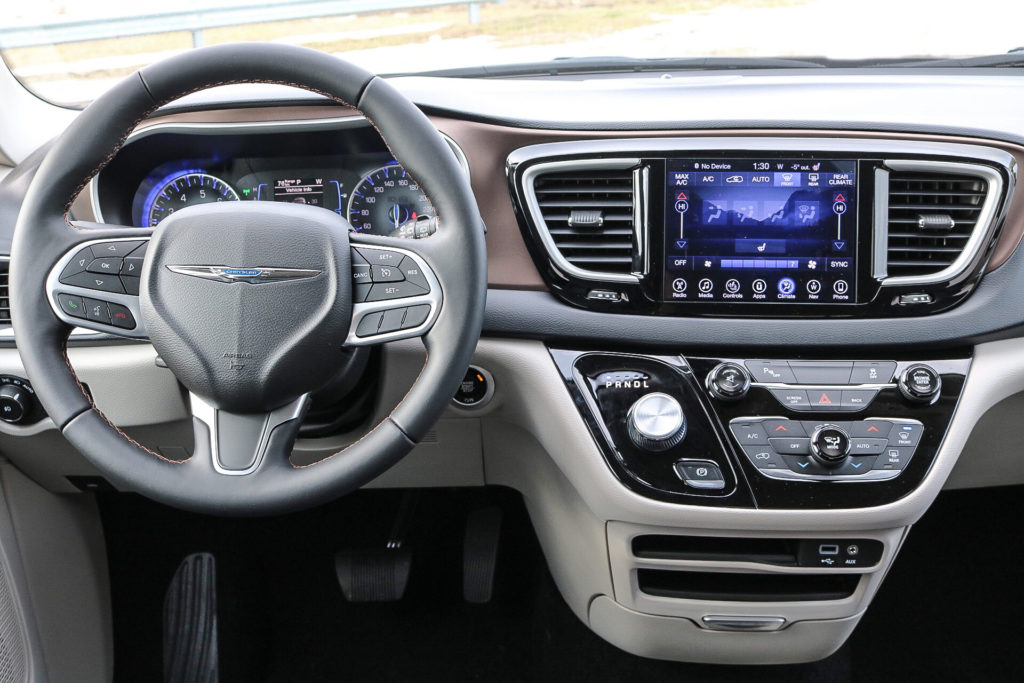 The 2017 Chrysler Pacifica reinvents the minivan segment with an unprecedented level of functionality, versatility, technology and bold styling. Re-engineered from the ground up on an all-new platform, the Pacifica delivers class-leading gasoline and hybrid powertrains to the minivan segment. With more than 100 available safety and security features, the all-new Uconnect Theater rear seat entertainment system, and a full array of comfort and convenience technologies, the Chrysler Pacifica is a no-compromises minivan ideally suited for today’s families and has earned its spot as the most awarded minivan of 2016. 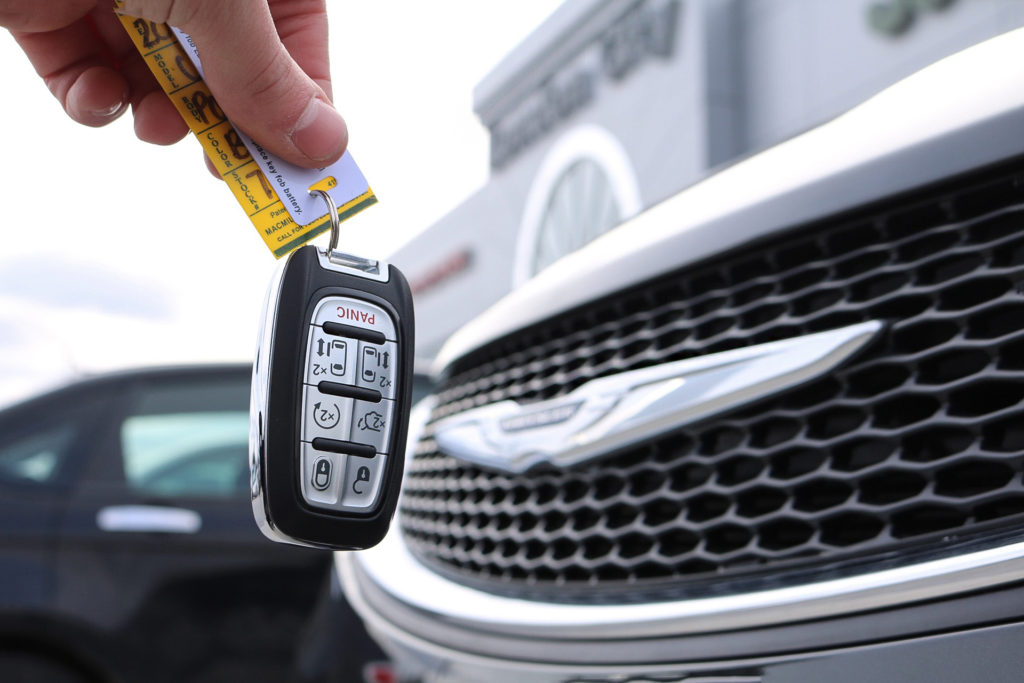 The Pacifica Hybrid takes this revolutionary vehicle a step further with its class-exclusive, innovative advanced and class-exclusive hybrid powertrain. It’s the first electrified vehicle in the minivan segment and achieves 84 miles per gallon equivalent (MPGe) in electric-only mode and 33 miles of all-electric range.