On the eve of the North American International Auto Show (NAIAS) in Detroit, the Volkswagen brand is presenting two new models as part of its SUV offensive: the Atlas and the new long version of the Tiguan, both being launched in the US in 2017. 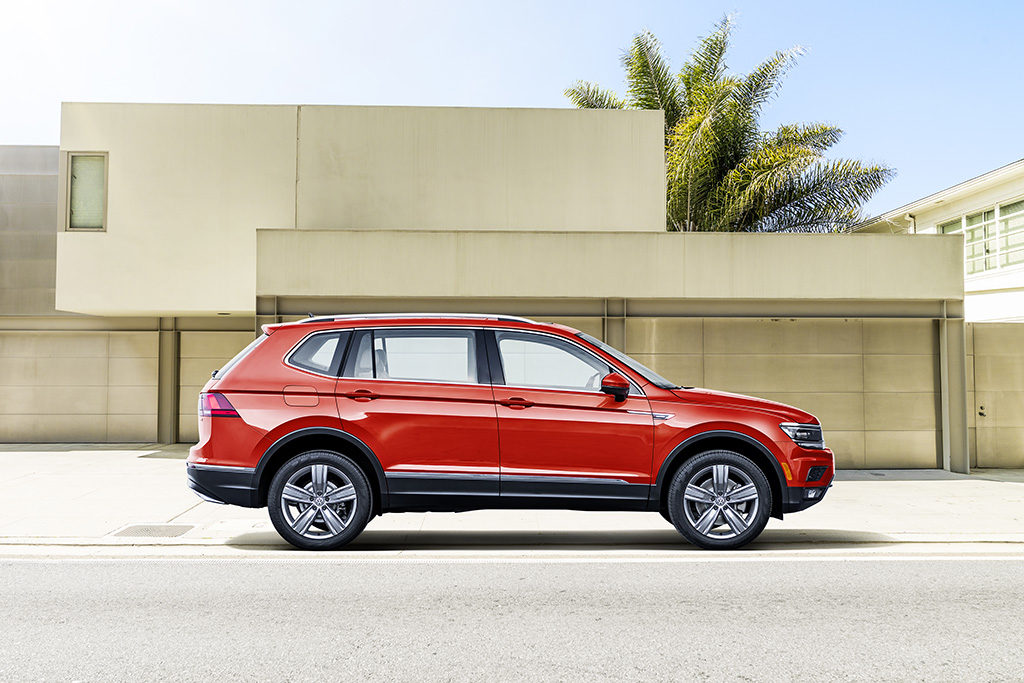 Dr Herbert Diess, Chairman of the Volkswagen Brand Board of Management, explains: “North America is very significant for our brand, and the most important task we face is to regain the trust of our customers. Volkswagen stands for cars designed for American buyers and built in the North American region, cars at attractive prices. The new Volkswagen Atlas and the all-new Tiguan mark the beginning of a major product offensive.”

The Volkswagen brand is adding to the Tiguan range next year with the launch of the long version. In addition to its longer wheelbase, the new SUV is also identifiable by other features. The individually designed silhouette of the rear section, modifications to the front and a much enhanced standard specification differentiate it from the more compact Tiguan version. The newly conceived top version with up to seven seats will be successively launched in North America, China and Europe from as early as late spring.
In Europe the name of the long version will carry the suffix ‘Allspace’.

The new Atlas celebrated its world premiere at the end of October in Santa Monica (California). Volkswagen is for the first time offering with the Atlas a model in the high-volume mid-size SUV class that is fully tailored to the American needs. The new model is being made for the North American market in Chattanooga (Tennessee) and offers innovative technologies plus spacious dimensions with room for up to seven people. The new Atlas will also thrill drivers with outstanding driving performance and a wide selection of premium SUV class driver assistance systems. 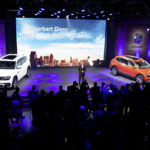 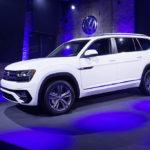 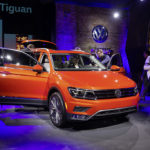