McLaren Super Series: The Next Generation 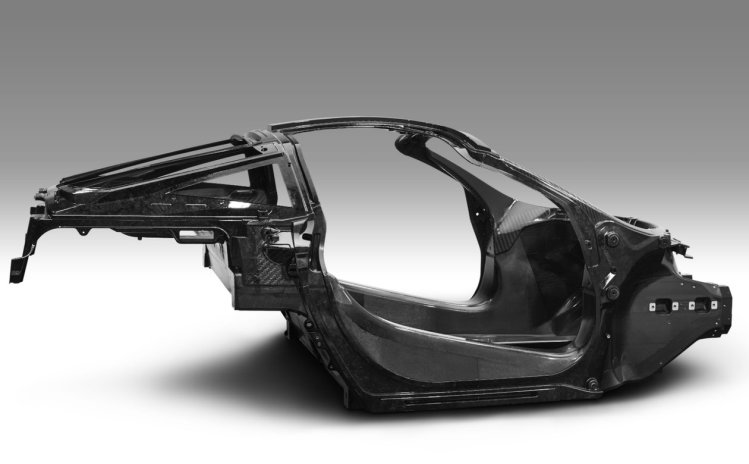 Here’s a sneak preview of the astonishing carbon fibre Monocage II body structure of the second-generation McLaren Super Series, which will be launched to the world at the Geneva International Motor Show on March 7, 2017.

‘Super Series personifies the blend of extreme performance, crafted luxury and unparalleled driver involvement that is the McLaren heartland,’ said McLaren Automotive CEO, Mike Flewitt. ‘This is the first time we have replaced a product family and the new Super Series will be absolutely true to McLaren’s pioneering spirit in being a revolutionary leap forward, both for our brand and the supercar segment.’

The carbon fibre structure is the key to the car’s game-changing specification, being both ultra lightweight and extremely rigid. It will help the new Super Series to achieve a lightest dry weight of just 1283kg – significantly less than its closest competitor and 18kg lighter than the already featherweight McLaren 650S.

Lightness and strength are not the only benefits that Monocage II will bring. With a wider entrance, lower sill and slimmer pillars, the new Super Series improves access into a driver environment that will offer unparalleled all-round visibility. It will be a supercar without traditional supercar compromises.