Special…what is special? In a world of high performance, super and hyper cars coming almost yearly, 2017 will be a bit of a dull year.
Compared to 2016 which had a slew of limited cars such as the 675LT, GT3RS, Aventador SV, Corvette Z06 and so on, it was a great year for the ultimate of what all these manufacturers were able to achieve in this modern era. 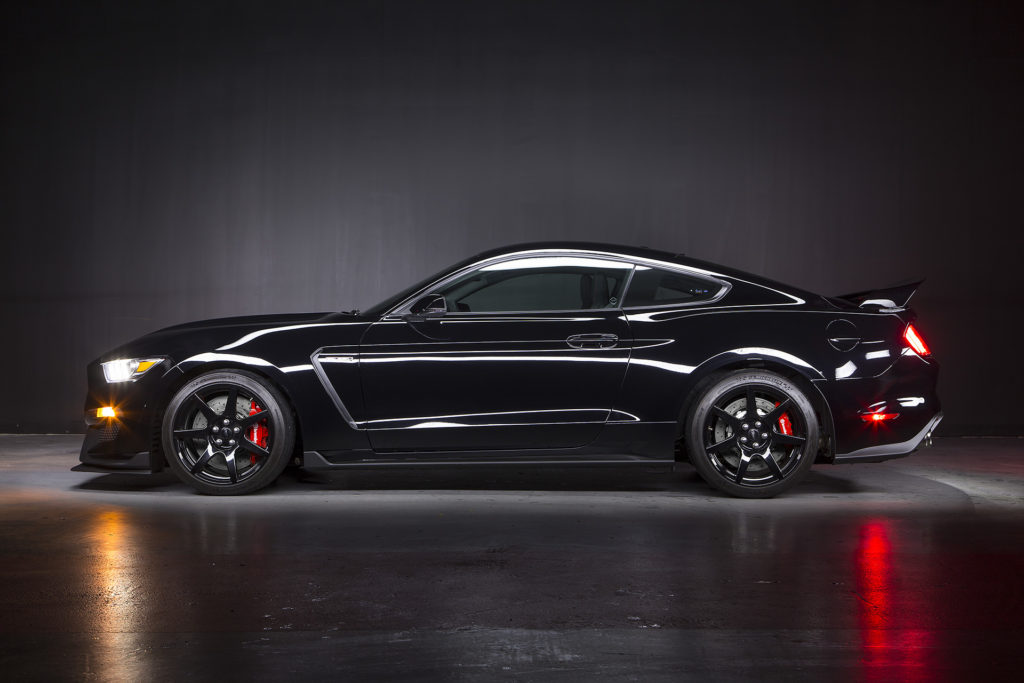 Amongst all these greats I tend to look for value for dollar. The one that stands out to me most is the GT350R. Even as they trade well over list, they’re still great value when compared to what you get. I had the pleasure of spending a weekend with one in late November before the snow came. That car is “special”! I have never been a big fan of american cars. In general I find them to be too big. No matter what they did well, they would still just be too big. Things changed for me however at the 2014 CIAS where I first laid eyes on the latest generation Mustang. My issue with these retro-imaged generation of Mustangs since the mid 2000’s was the rear of them. Anything passed the doors. The front of Mustangs have always been attractive to me and made the right impression of what the car is supposed to be, but as I worked backwards I would always loose interest. The quarter panels typically looked like 2 M3’s could fit in them and the very back would become drastically uneventful and too massive, the tail lights were massive, the bumper covers massive! Just blobs of whatever to fill it in. Too BIG!!!!

New kid on the block

The 6th generation however has changed it all. The front looks even better, the rear finally grew proper sized hips and looks like an hour glass instead of a pear. The rear end is proper busy now with neatly packaged tail lights, a more elaborate looking diffuser and so on. Even if non functional, it’s much appreciated. 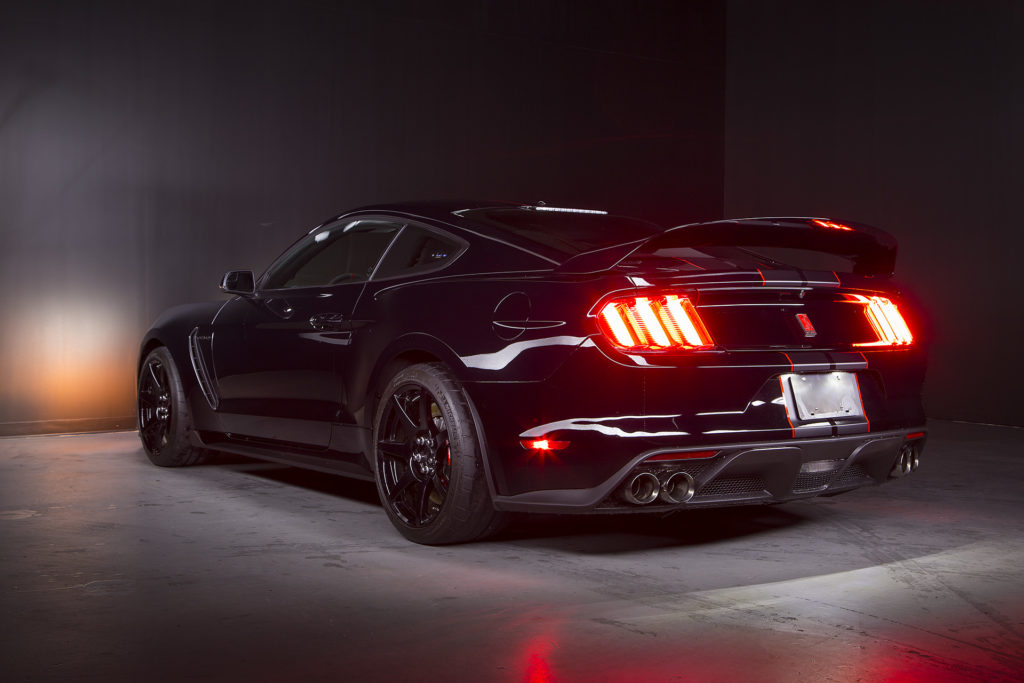 When news broke of a special GT350 version with a naturally aspirated flat plane crank V8, I was immediately interested and looked into the car as much as I could. I felt a winner coming and when we finally had and R version land at the store with some mileage, I lost the guilt and committed to taking her out. When these moments arrive I typically pause. So many times in the past, I was in that moment before the truth to only come out of it and say I wish I never drove this car so that I can still love it. The one that will forever be my example is the Aston Martin DBS. The most gorgeous piece of shit ever. Sit in the Mustang and it’s still obvious that America is programmed like a Westworld Robot to not see what good looking interiors look like. That said, a massive improvement over years past. Once plugged into the super supportive and comfortable Recaro’s, I reach for the start button and the V8 turns with anger to grab a spark and come to life. The valves quickly close after start up revealing a taste of what this thing can sound like when the sport exhaust turned on. WOW! The engine revs quick, it still generates a lot pulse for a flat plane V8, but it’s welcome, cause this car is still american after all! 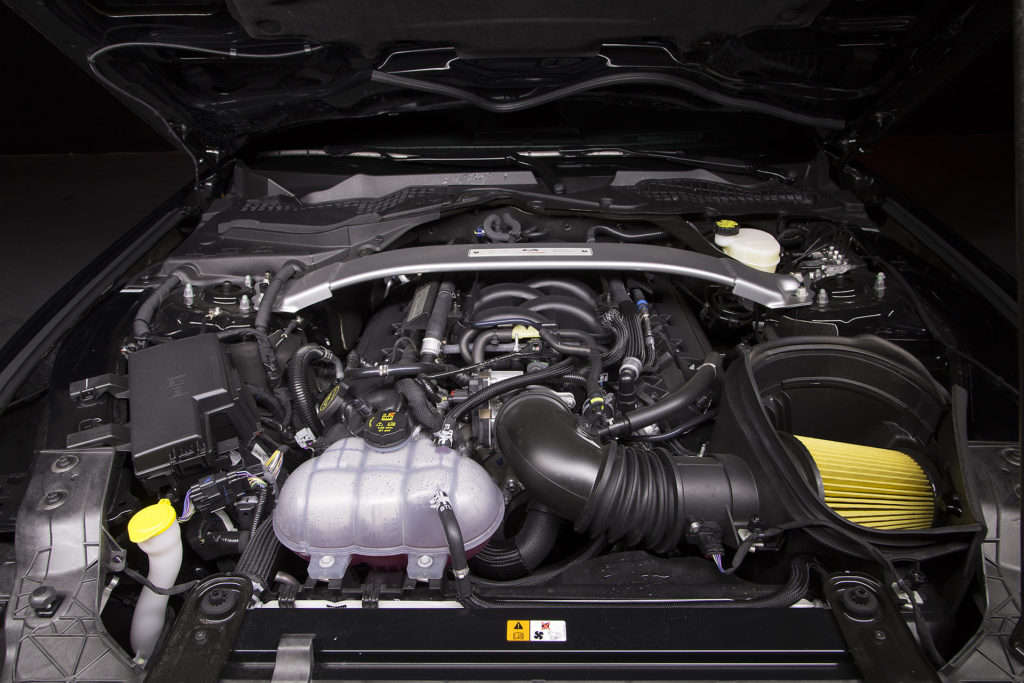 The weekend was overcast and dry with about 8 Celsius to just meet the Pilot Super Sports minimum temp requirements. Set off and immediate I knew the GT350R was different, gone was the typical american heavy clutch, heavy shifter and free wheeling heavy engine. The drivetrain was tight, sharp and fluid. Just enough input weight on everything. Finally a hardcore Mustang that will not exhaust you in 15 min. Row through the gears on quick low engine speed shifts and the car is energetic, the pulse from the V8 is intoxicating. You have to keep down shifting and up shifting cause your ears want to hear more. It’s such a natural sound and once the flaps open with the sport exhaust you turn into Nicholas Cage ripping through LA on a mission. What an Experience!! Pull the V8 up to redline and the pull is linear, but still gives you the sensation of peek power as you fly by 7500rpm. Yes!!! That what I wanted! The drivetrain is the most perfect analogue experience you could ask for this day in age. Moving to the chassis and the R is business and business only. Even in the softest setting the suspension yearns for smooth roads. I’m pretty sure I caught air a few times as the car is very aggressively sprung. But that’s OK, cause the trade off is totally worth it. Have you ever been able to say America and poise in the same sentence when discussing handling. Unless a Corvette, impossible! The R has a beautifully sharp turn in, so direct, so responsive and a great amount of feedback. It does exactly what you tell it to. Exiting the corners are not as tricky as I expected. The rear end is more planted then you think, and the diff lock is so tight, 2nd gear needs a good step in the throttle to make her break free. Great balance and feels so light on her nose. Just blissful. The brakes were also very strong and offered strong initial bite and good modulation. All of these factors considered It completely backed up the highly aggressive looks, sound and stance of this car. A plus on the execution. 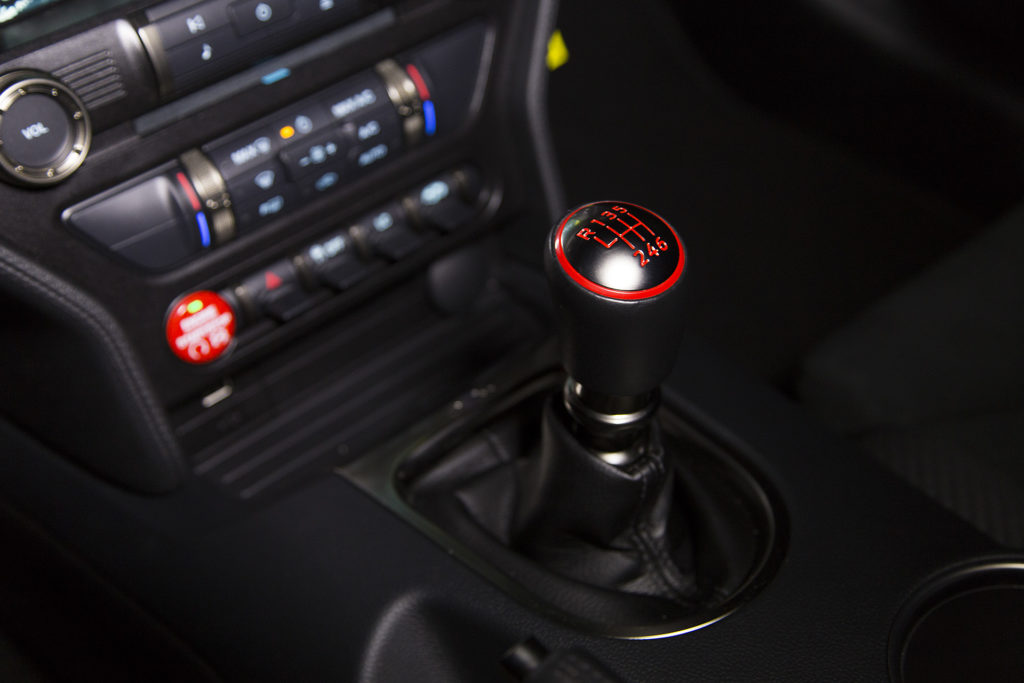 All this said, what makes the R so great is that it feels undeniably special. Whether it turns out to be a great performance car or an average one against it’s peers. It still does the one thing that we all look for in a limited production hardcore car. It tells you it’s special and even better it doesn’t apologize for it. This is what brings value. You want a car that makes you work. It is a tool and in the right hands it should do amazing things and the mustang needs your attention, your effort and your care. If you are considering, don’t hold back, this car fucking rips!!! 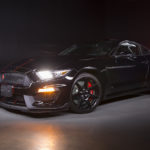 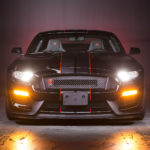 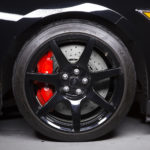 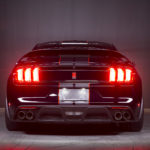 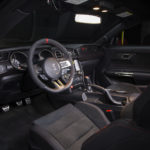 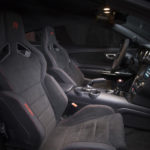 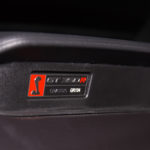 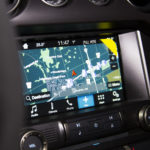