Volkswagen presented a major update of the Golf at the brand’s tower at the Autostadt in Wolfsburg today. Key features: enhanced design, new engine technologies, new assistance systems and a new generation of infotainment systems. As a world first in the compact class, the top-of-the-range “Discover Pro” infotainment system can be operated by gesture control. With its 9.2-inch screen it forms a conceptual and visual entity with the Active Info Display (digital instrument panel), which is also new to the Golf. The updated Golf is one of the first compact cars to be available with semi-automated driving functions, for instance, the new Traffic Jam Assist function can guide the Volkswagen in stop-and-go traffic. 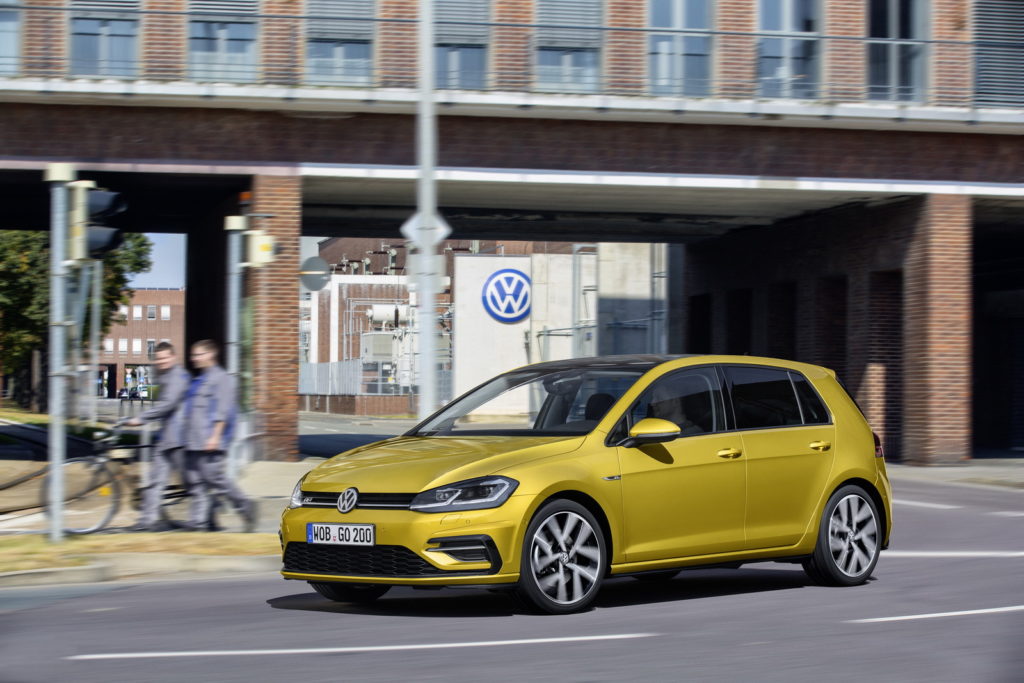 Dr Herbert Diess, Chairman of the Volkswagen Brand Board of Management, explained at the world premiere: “The main focus is on a completely new generation of infotainment and connectivity. No other compact car is smarter, safer or more interconnected.” The relaunch of this success story, over 33 million of which have been sold, marks the beginning of the largest product offensive in the history of the Volkswagen brand. Dr Herbert Diess continues: “Volkswagen is gaining momentum. In 2017, we will be presenting more than ten new models and major updates. By 2020, we will have renewed our complete line-up.”

The potential of the Golf is apparent from the new status quo of the assistance systems: technologies such as Front Assist with new Pedestrian Monitoring, the new Traffic Jam Assist and Emergency Assist, which is also new in this segment, significantly improve safety. “With the 2017 model year Golf we are introducing automated driving functions to the compact class for the first time ever”, says Dr Frank Welsch, Member of the Board of Management of the Volkswagen Passenger Cars brand with responsibility for Technical Development. The chief engineer continues: “Thanks to the fusion of the Lane Assist lane departure warning system and the adaptive cruise control ACC, Traffic Jam Assist can take control at speeds of up to 60 km/h in strenuous stop-and-go traffic. It steers, brakes and accelerates the new Golf.”

These innovations are accompanied by the enhanced TSI engine family. The new Golf initially sees the debut of the new turbocharged petrol engine “1.5 TSI Evo” – a 148hp four-cylinder engine with variable Active Cylinder Management (ACT). Dr Welsch adds: “The result is that the new Golf will therefore be up to one litre more fuel efficient in real-world operation than engines of comparable power. That is Smart Sustainability. That is affordable progress for everyone.” Volkswagen has also boosted the performance of the Golf GTI, which will now deliver 226hp or 242hp (as the GTI Performance). A new 7-speed DSG (dual clutch transmission) will gradually replace all 6-speed DSGs as a high-efficiency gearbox for the Golf. 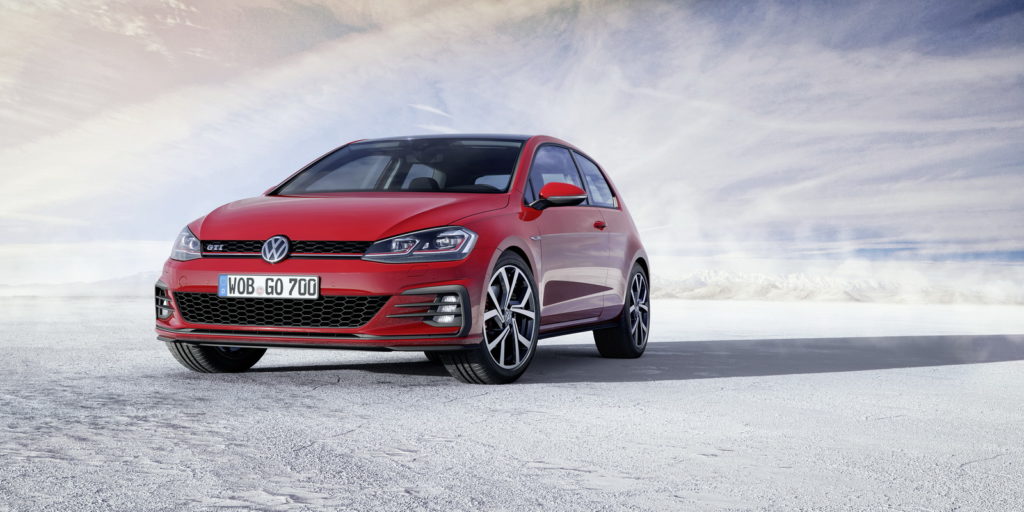 As mentioned above, Volkswagen presents the update to the two- and four-door Golf, the Golf Variant and the sporty Golf GTI and Golf GTE at Volkswagen’s headquarters in Wolfsburg. This is where all seven generations of the Golf were developed and where the bulk of the annual volume of up to about a million Golf cars are built. The latest version of the Golf is distinguished by its more precise design. The modifications include new bumpers, new halogen headlights with LED daytime running lights, new full LED headlights to replace the xenon headlights, new front wings, new full LED tail lights fitted as standard on every version as well as new alloy wheels. 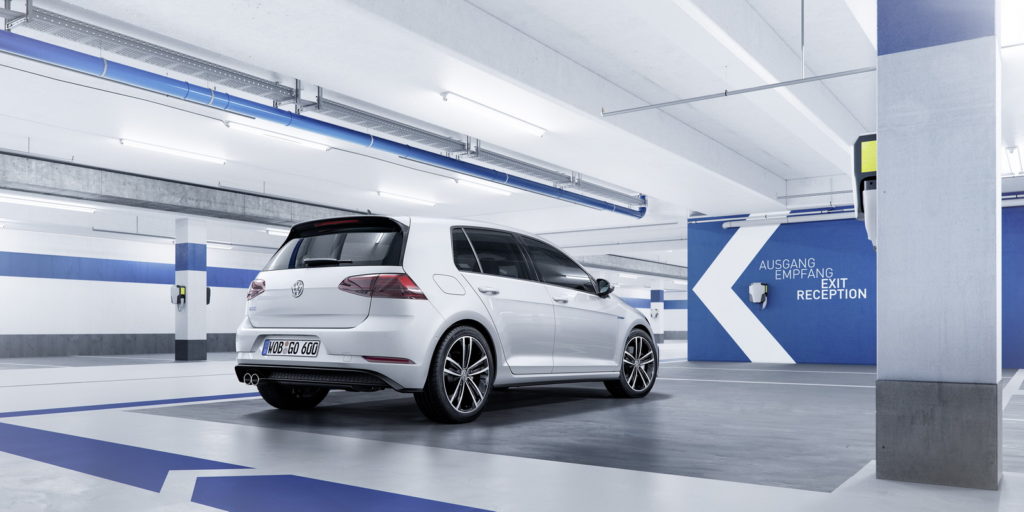 Advance sales of the 2017 model year Golf will already start at the beginning of December – with prices starting at the same base price, despite higher specifications. Volkswagen will also celebrate the world premiere of the zero-emission version of the Golf – the new e-Golf – with significantly increased range, at the Los Angeles Auto Show next week.