McLaren Toronto recently partnered with Holt Renfrew Men to introduce the newest model in the Sports Series lineup, the 570GT, to the Toronto market. A more luxurious interpretation of the Sports Series, the 570GT is inspired by the European tradition of the “grand tour” – traversing the continent in high style and at high speed in a high-performance car. 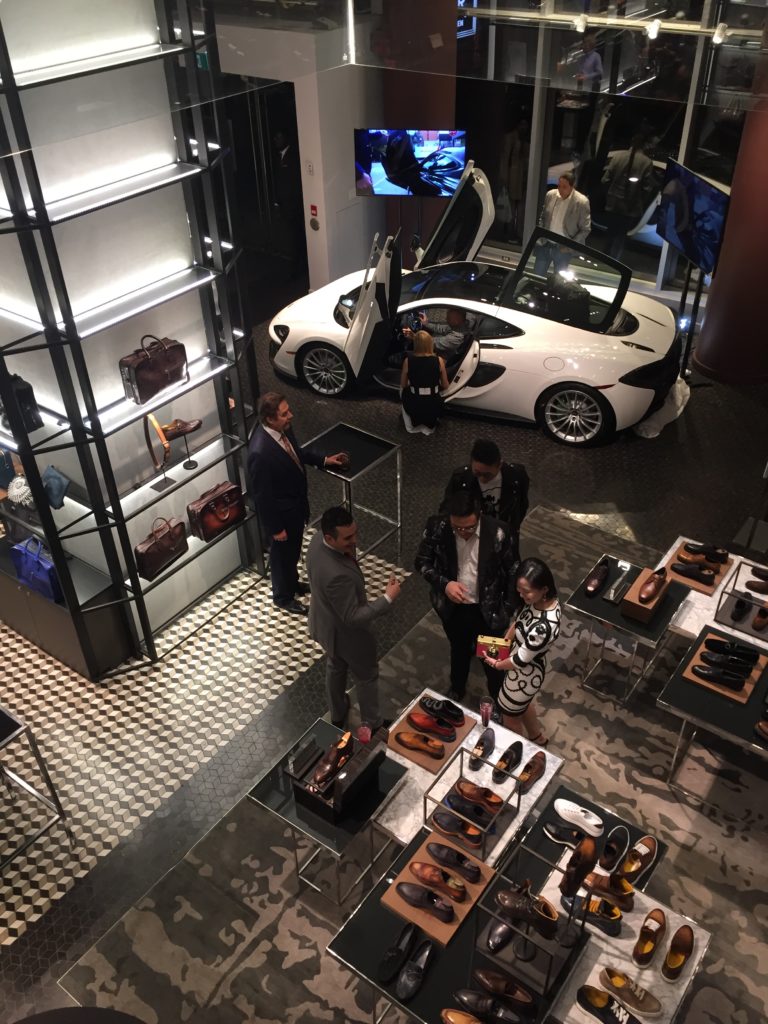 Over 60 guests, invited by McLaren Toronto as well as VIPs from Holt Renfrew’s own VIP database, enjoyed a private evening where the 570GT was showcased in the window of the men’s shop. Guests were given $100 gift cards usable through the evening and on some of the exclusive merchandise on display, and got an in-depth explanation of the 570S from McLaren Toronto general manager Jimmy Vervitas and members of the McLaren Toronto sales and service team. 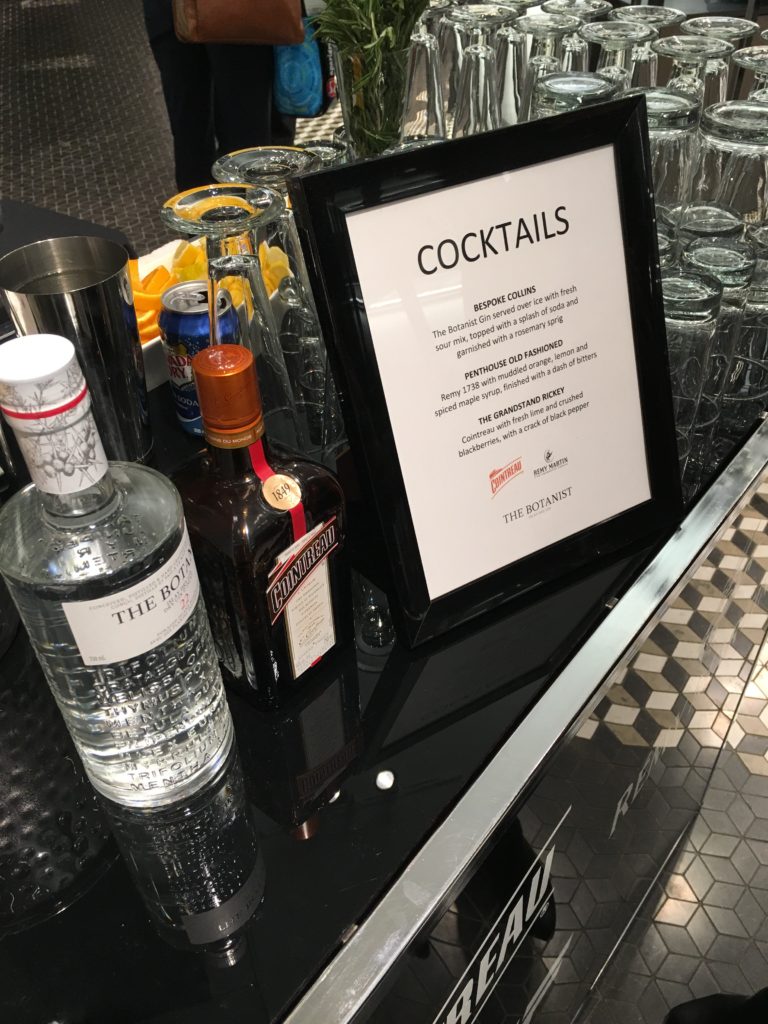 Signature cocktails featuring The Botanist gin, Remy 1738 and Cointreau were served throughout the evening, alongside catering from McEwan. 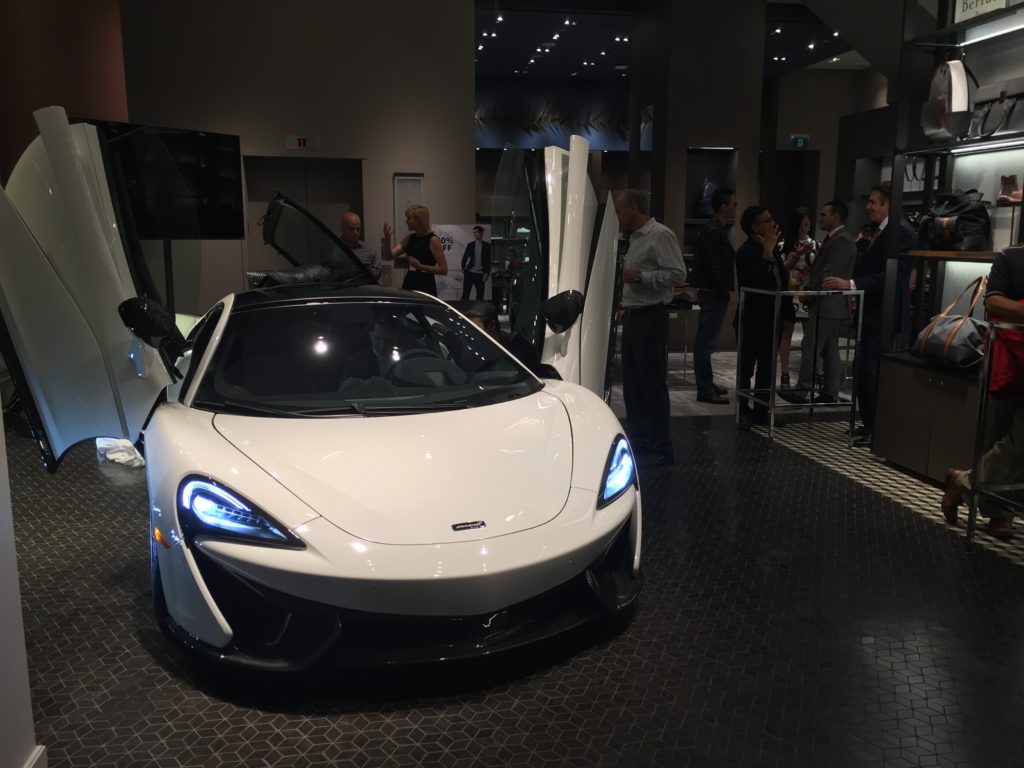 Featuring a 562-hp twin-turbocharged V8, seven-speed seamless-shift transmission, and a carbon-fibre tub, the 570GT is the most technologically sophisticated vehicle in its class. With a spectacular interior, higher level of standard equipment than the 570S, Bowers and Wilkins audio, full glass roof, leather-lined cargo area, side-hinged hatchback, and more comfortable suspension setup, it’s also the most luxurious. 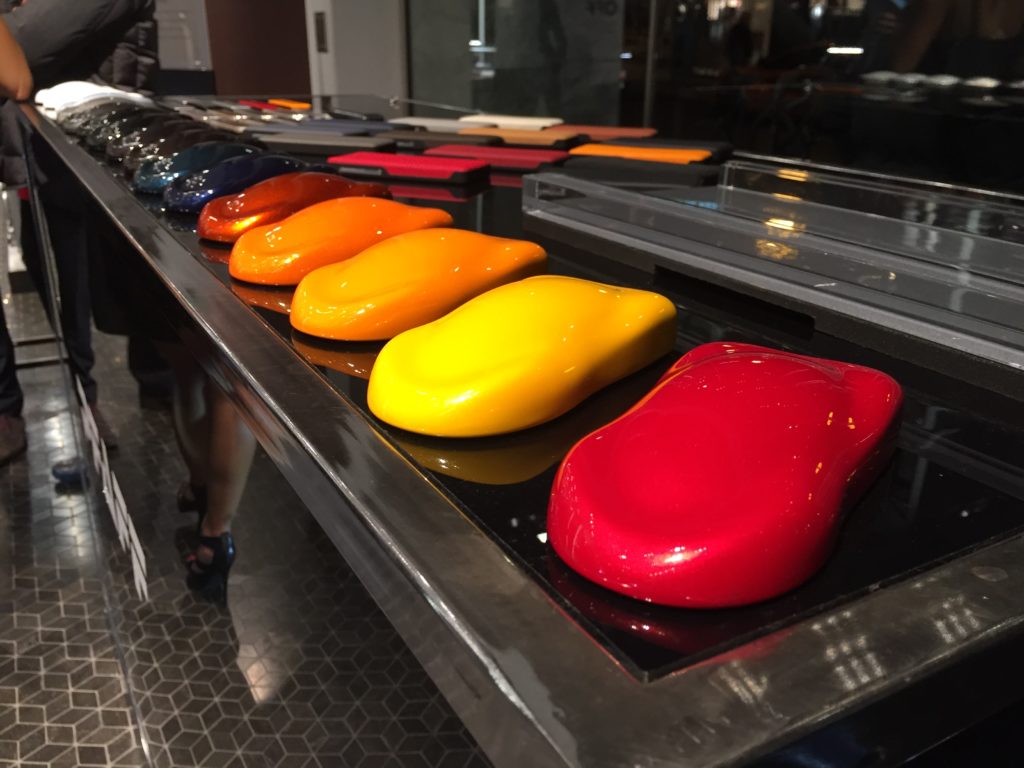 It was a truly special evening, and one that showcased the truly stylish elements of the 570GT. Learn more about it here.