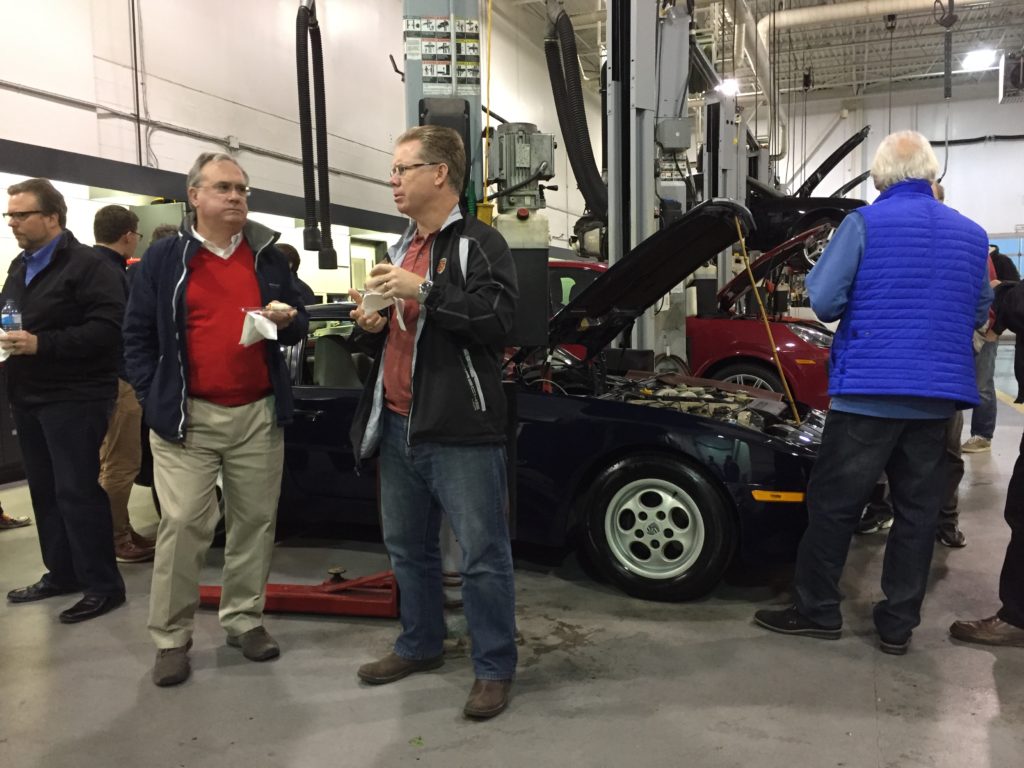 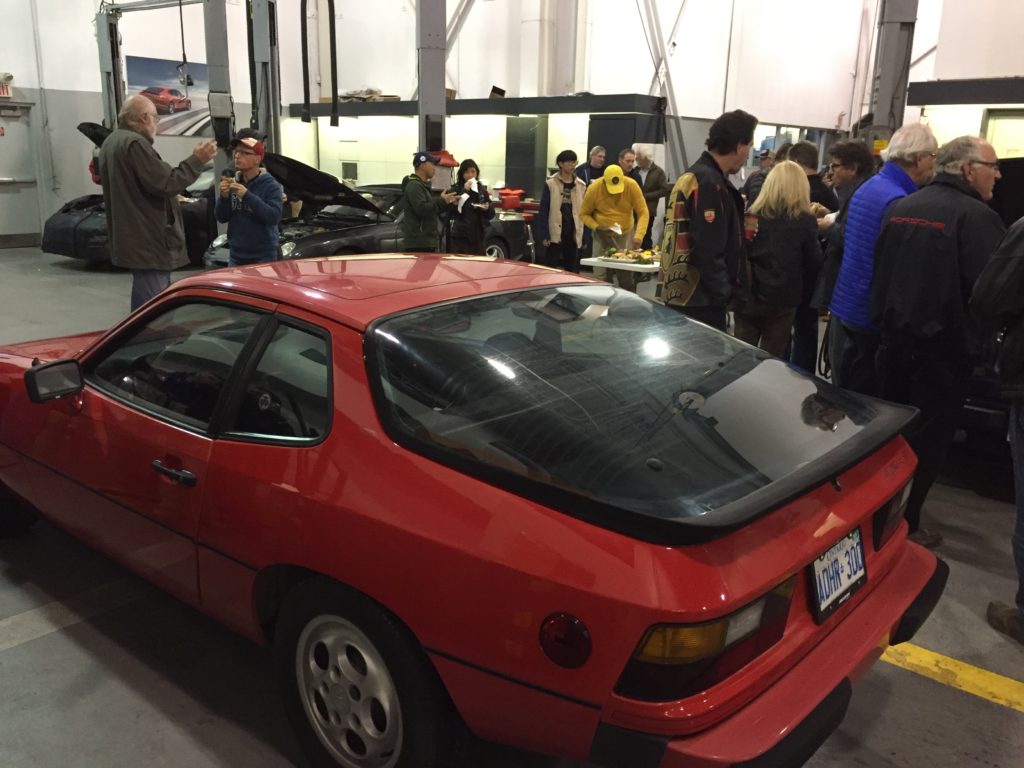 A meet-and-greet plus a tech session specifically focused on 944/968 cars, the event brought together over 30 owners and enthusiasts together with service manager Mike McCarthy, used car manager John Pera, and technicians Chris Hillier and Dave Draganac. 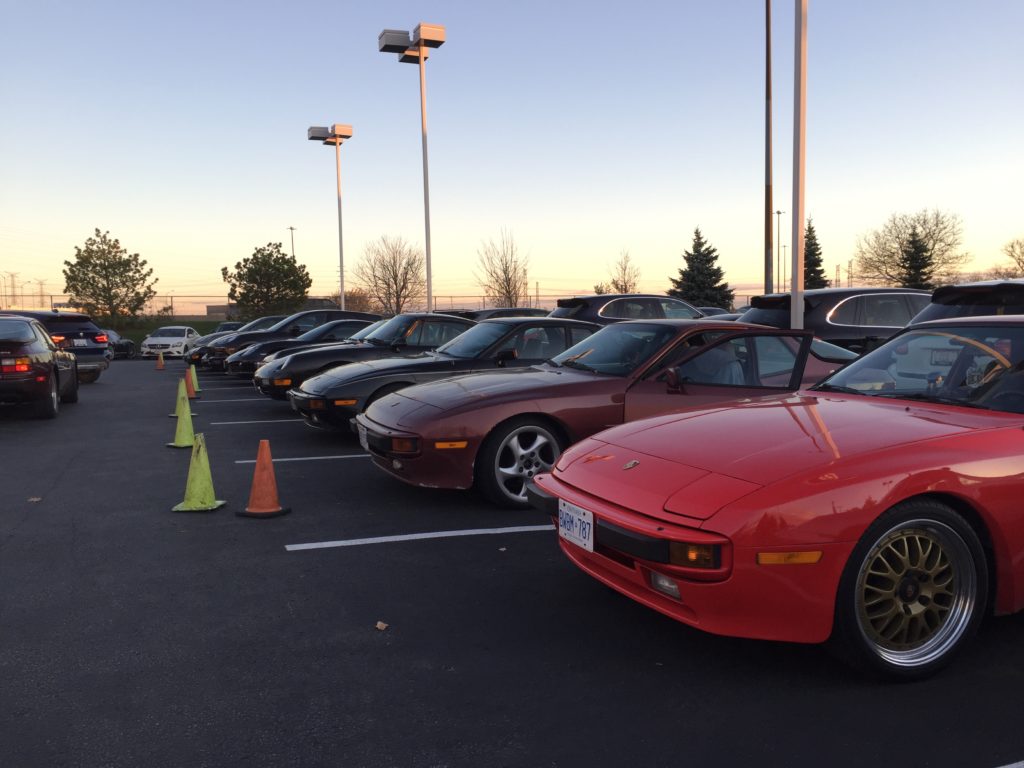 With 30-plus years of experience working on Porsches, including the original Rothmans 944/Turbo Cup race cars, Chris Hillier is one of the most knowledgeable Porsche technicians in the country, especially with these vehicles. Dave Draganac is Pfaff Porsche’s certified Porsche Classic technician, and in addition to his vast experience, has trained specifically with Porsche on servicing and restoring classic vehicles. 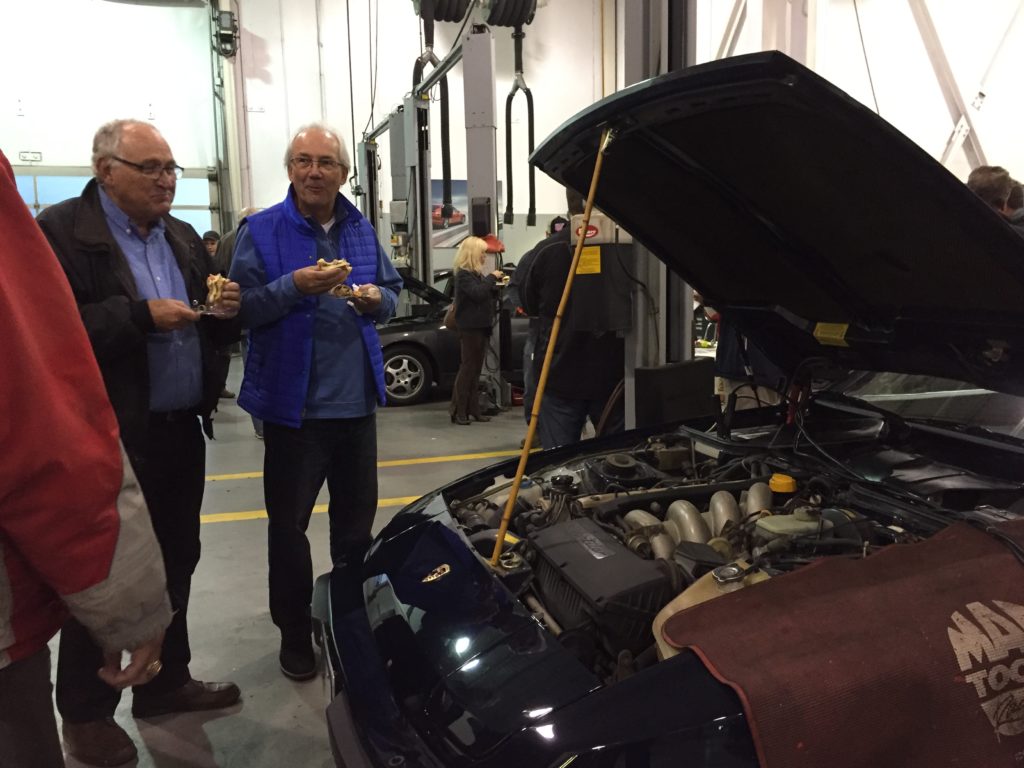 The event began with a short meet-and-greet where owners introduced themselves and their cars (some had come from as far away as Thunder Bay), followed by introductions to the Pfaff Porsche team. A lively Q&A session followed, guided by our specialist technicians, with topics brought by the group. Also on display were two four-cylinder transaxle Porsches owned by Pfaff Porsche staff: John Pera’s 944 S and Vincent Ho’s 924 S. 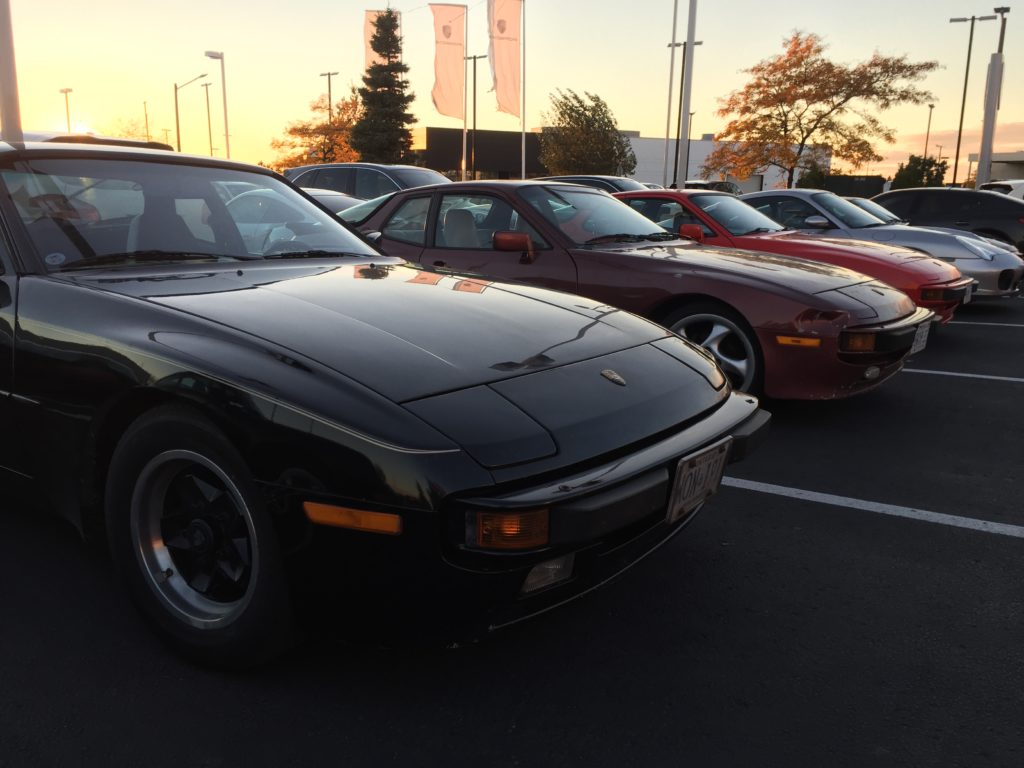 Thanks to Roger Stopford and the UCR 944/968 special interest group, Paul Neto (UCR’s tech centre coordinator), and the support team at PCA-UCR for the help in organizing this event! 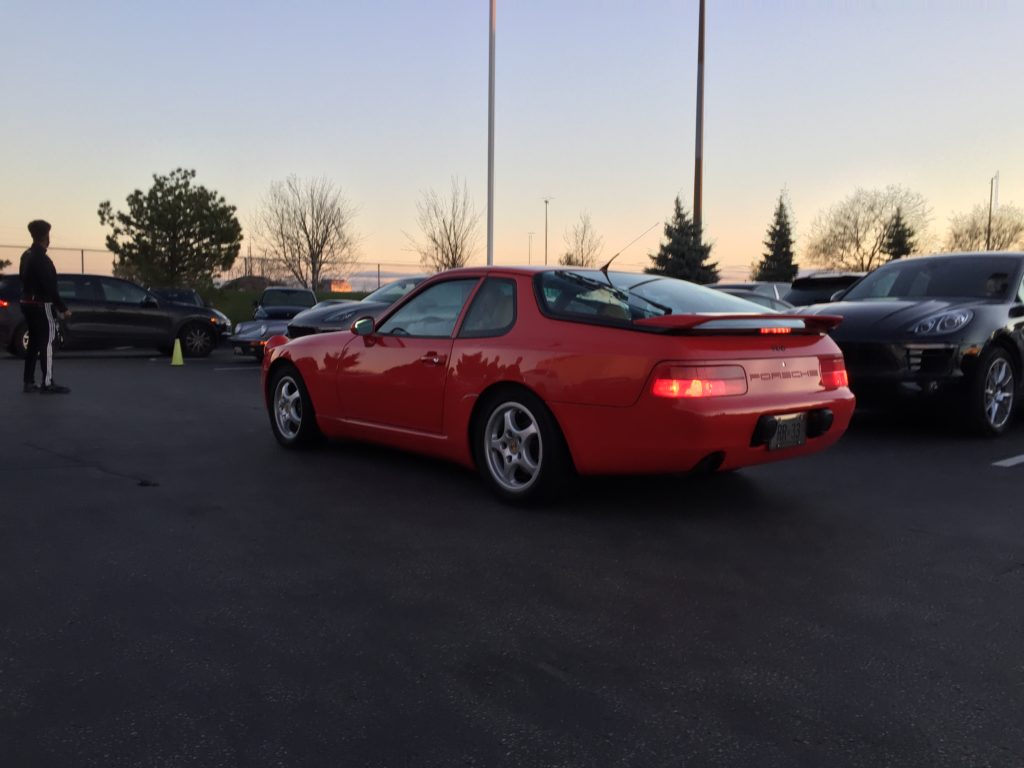