This past October 1st weekend at Canadian Tire Motorsport Park, Perry Mason of H.J. Pfaff Audi in Newmarket, scored the CASC “Celebration of Motorsport” season finale win in Classic group G, securing second overall in the season championship. Using the poor weather and track conditions to his advantage, Perry was able to outmaneuver the leader and make the last lap pass under braking to score his 8th race win of the season in this action packed feature race. “We qualified on pole, and I knew if the weather was poor for the final, this historic front drive Audi GT could get the job done”  Before Quattro, early Audis such as this, raced with two wheel drive, and in this case front wheel drive. 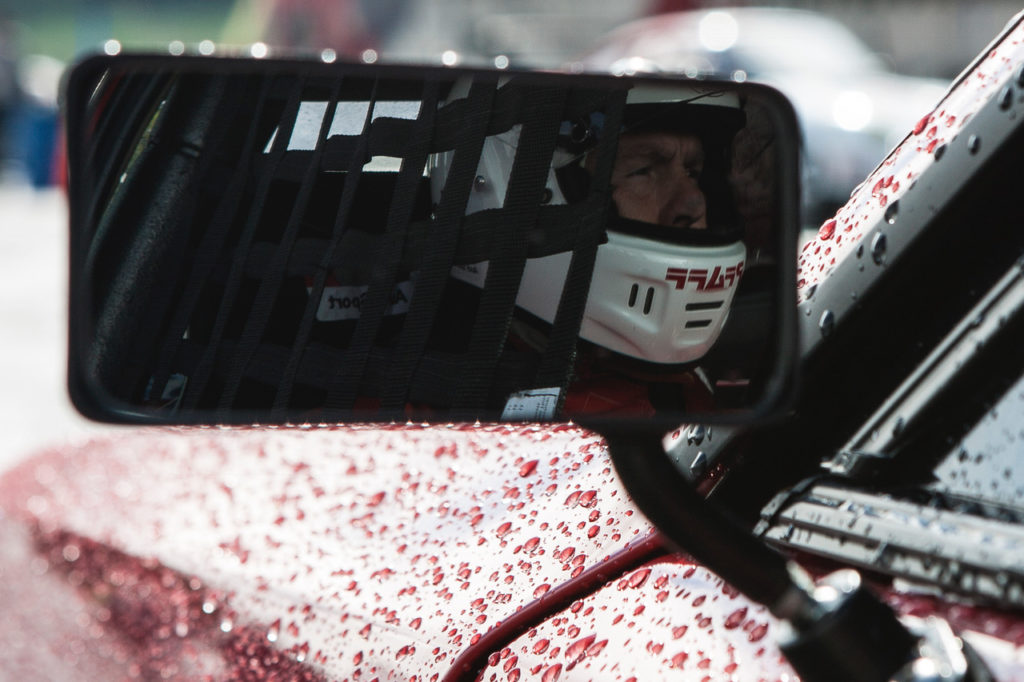 “Loosing the points lead in the September event due to a DNF was a tough pill to swallow, but our competition did a great job being consistent, so we had our work cut out. We did everything necessary this weekend to recover but the point gain was just not enough.” Perry explained. “We’re happy to finish well this year and end on a high note. We’ll take the win and second in the season championship home” Thanks goes out to H.J. Pfaff Audi in Newmarket, along with Pfaff Autoworks for their support and the Pfaff colleagues who helped out this season.