Pfaff Auto | Blog | Area27 gets worked in by McLaren Vancouver

Area27 gets worked in by McLaren Vancouver

McLaren Vancouver hosted it’s first corporate track day recently at the brand-new, state-of-the-art Area27 racetrack in the Okanagan. As a corporate partner of Area27, McLaren Vancouver has committed to host several events at the track over the next few years.

The opening of the track, however, was a special event, and Pfaff Motorsports brought out the big guns, with its full motorsport hauler, tent, and trackside support for the launch, along with Apex Driver Training, Pfaff’s corporate track day partner. 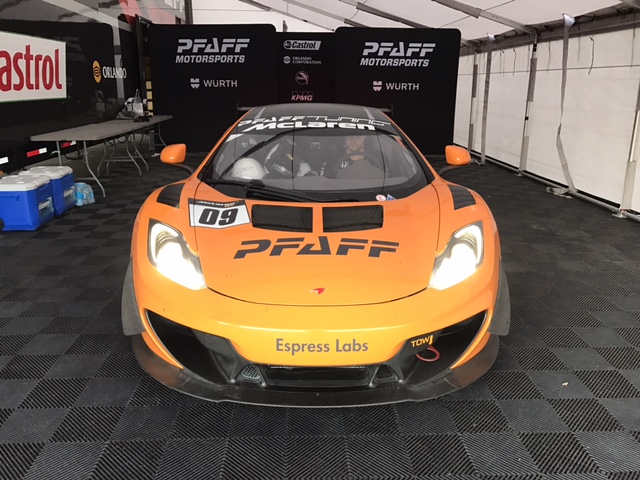 More than a dozen guests from British Columbia, Alberta, and Ontario participated in the launch of the 4.83-lm track, and guests stayed at the beautiful Spirit Ridge Resort in Osoyoos, which was just nearby.

An early morning start and a convoy towards the track led to an impressive gathering of McLarens, including a 12C Sprint racecar, the new 570GT and 3 675LTs. A drivers’ meeting was followed by a track introduction and drive, orientation for beginners, and a succession of lapping sessions. The group convoyed to the BlackHills winery for lunch, followed by hot laps with McLaren brand manager Chris Green and a 675LT in the afternoon. 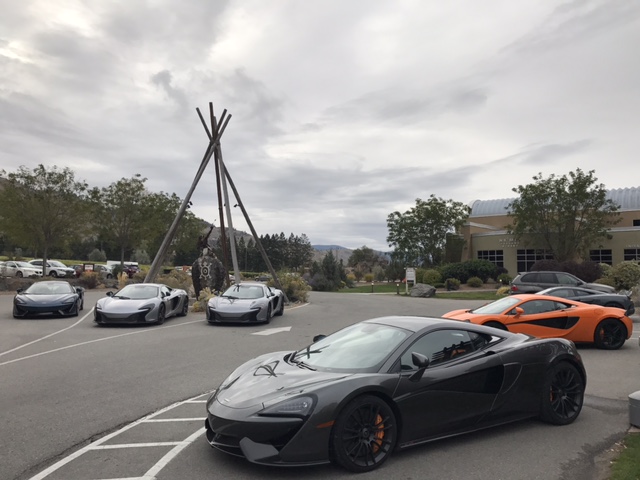 The previous track record was a 2:16.8, set by Richard Spenard in a Porsche 918 Spyder – Chris beat this time in the 675LT, at 2:11.6. We look forward to seeing the times improve as the track conditions improve and the dust settles!