Milan, September 29, 2016 – Pirelli has been appointed as exclusive tire supplier to the prestigious Macau Grand Prix for the first time this year, equipping both the FIA Formula 3 World Cup and the FIA GT World Cup from 17-20 November. Currently Pirelli supplies around 170 car championships all over the world, approximately 100 of which are exclusive supply agreements. 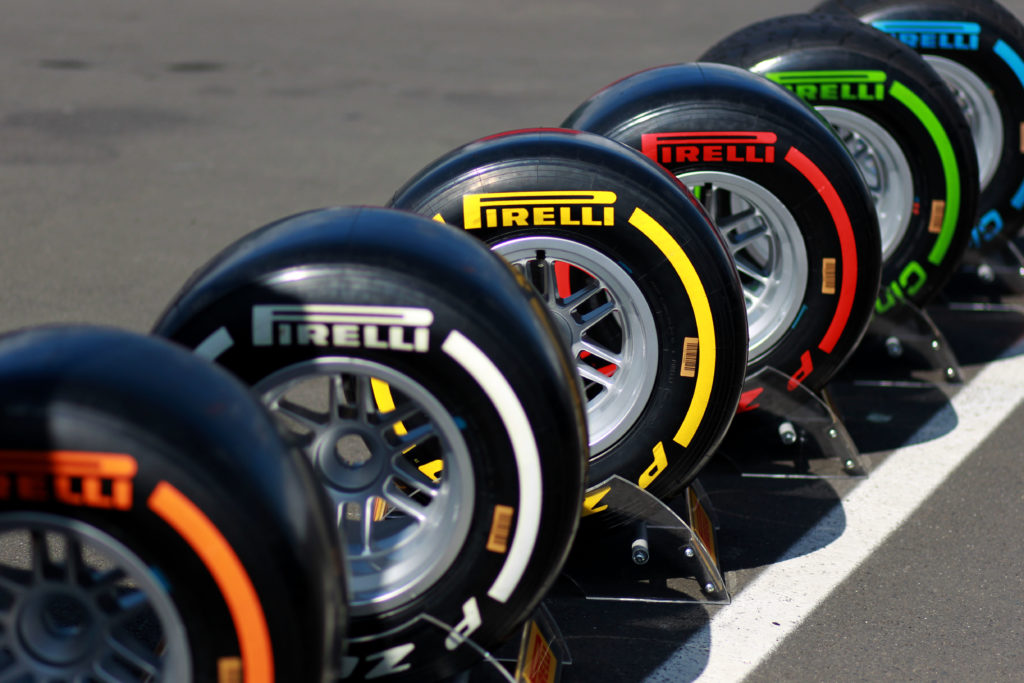 The races will take place at the famous Macau Guia Circuit in the Far East: one of the world’s legendary tracks where previous winners have included motorsport greats such as Ayrton Senna and Michael Schumacher.

The demands of the track are notorious, combining a 6.120-kilometer lap that is extremely fast and narrow with limited run-off area and a slippery street surface. The Macau Grand Prix first took place in 1954, right through the centre of what is now the most densely populated region in the world, with more than 650,000 people living within an area of just over 30 square kilometers, and has continued to make history ever since. Pirelli now succeeds the previous tire supplier for the Formula 3 World Cup at Macau that held the FIA-sanctioned contract since 1983, completing the Italian firm’s renowned ladder of talent that can take young drivers all the way from karting, through Formula 4, and right up to Formula 1.

While the FIA Formula 3 World Cup is a brand new venture for Pirelli, the FIA GT World Cup – which acts as a showcase for GT manufacturers and drivers all over the world – was previously supplied by Pirelli during its debut last year, featuring the best endurance racers in the sport. 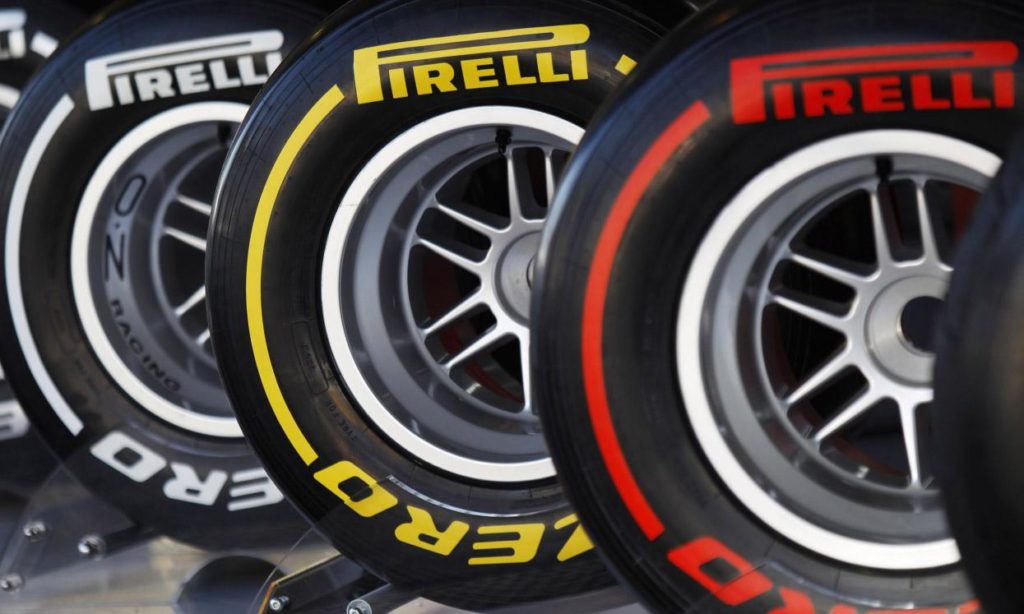 Pirelli currently supplies a single-compound P Zero F3 tire for a variety of global Formula 3 championships from Italy to Brazil. This tire is specifically tailored to the demands of a Formula 3 car, striking the right compromise between performance and durability. The same size is also used for Formula 4: the stepping-stone to Formula 3, and a Cinturato wet tire is available to cater for wet conditions.

For GT racing, Pirelli supplies a variety of tires to different global championships, including its advanced P Zero DHC tires for the Blancpain GT Series that were introduced last year. These are again available in just a single compound but have proved to be more than capable of coping with a wide variety of conditions, race tracks, and vehicle architectures. There is also a WH tire for wet conditions.

Pirelli’s motorsport director Paul Hembery commented: “We’re delighted to be represented at the Macau Grand Prix, which is truly a breeding ground for future champions and a valuable addition to our portfolio of prestigious motorsport competitions all over the world. We have a bigger commitment to global motorsport at every level than any other tire manufacturer, which underlines our focus on ultra high performance and the premium and prestige sectors.”