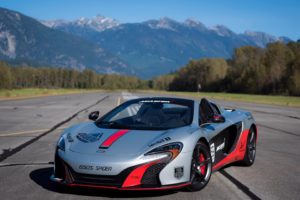 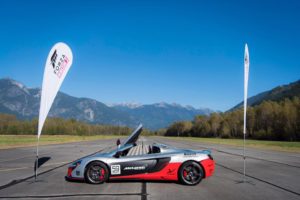 Pfaff has partnered with XBOX Canada for the launch of Forza Horizon 3, a new racing game launching this fall. A cross-Canada tour has been bringing Forza Horizon experiences to life featuring some of the most desirable cars in the world.

McLaren Vancouver recently helped film one of the online “challenges” in BC, using a 650S Spider decked out in unique livery at Pemberton airbase against spectacular scenery.

McLaren Toronto assisted with a video shoot at Shannonville using a 570S, along with a number of drifters in modified import cars. The video, launching in the next couple of weeks, features driving footage from various high-performance and custom cars from across Canada in extreme situations. 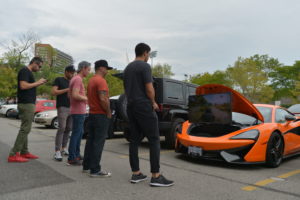 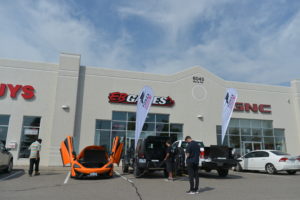 On Thursday, September 22, a McLaren 570S travelled the greater Toronto area with Microsoft’s experiential marketing agency, executing pop-up events at a number of video game stores, and in front of downtown office buildings, generating buzz for Forza Horizon 3 and for McLaren cars. Finished in Ventura Orange, our 570S attracted more attention than the special gaming console installed in its front trunk, housing a flat-screen TV, XBOX, and controller. 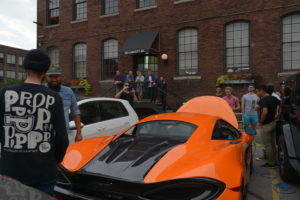 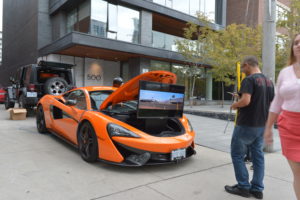