Munich. The BMW Group is the first automobile manufacturer to introduce a unique system concept with a fully-automated, optical measuring cell in its pilot plant in Munich. Freely moving robot arms use sensors to create a three-dimensional image of the entire vehicle and generate a 3D data model from the data captured, with an accuracy of less than 100 µm. This allows barely visible deviations to be identified at an early stage. 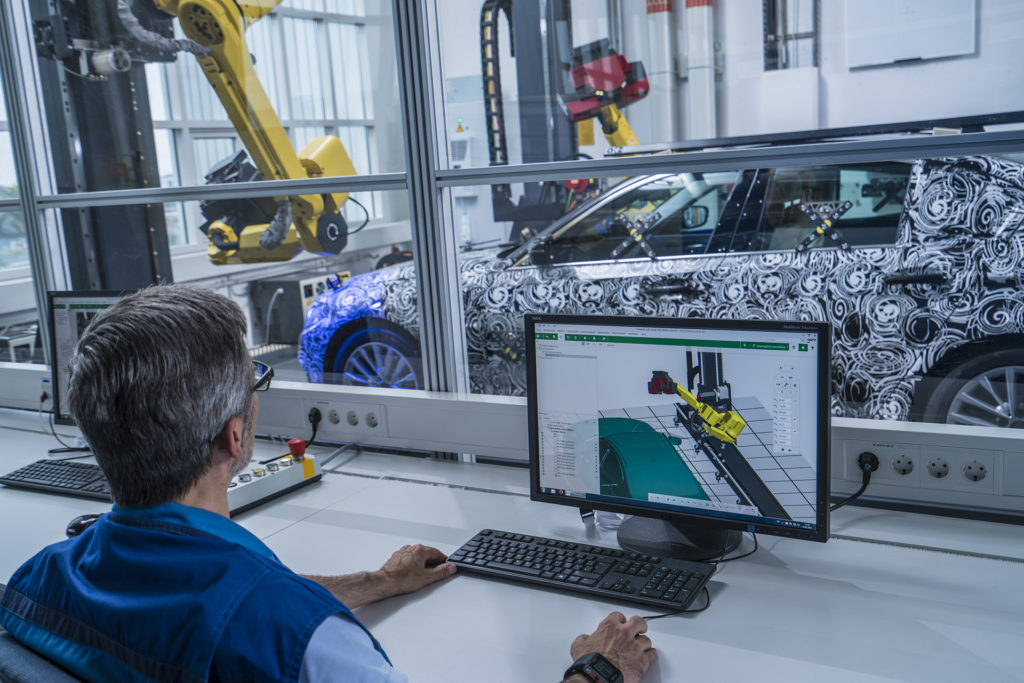 The optical measuring cell is deployed at the interface between development and series production. It forms part of the BMW Group’s digitalisation strategy for production and supports the high quality standards for production of premium vehicles. The next generation of the BMW 5 Series Sedan will be the first to benefit from this new technology.

Eduard Obst, Head of Geometric Analysis, Measuring Technology and Cubing, Total Vehicle, explains: “We are delighted to reach this genuine milestone in preproduction with the optical measuring cell: A single measurement provides us with a 3D data model of the total vehicle. Lengthy individual measurements and data collation are no longer needed – saving time and enhancing quality at the start of series production.”

A robot arm on rails mounted on each longitudinal axis of the optical measuring cell moves freely as it maps the vehicle in complete space. Occupying a relatively small area, this set-up allows two small, flexible robots to be used in parallel in an optimum working range. Compared with previous processes, in which robots use a single sensor to record one side of the vehicle after the other, measurements now only take around half the time and are completed within just a few days.

The robots are fitted with two sensors that record reference points and then capture individual surface areas of approx. 80 x 80 cm each. These are combined to form a scan of the entire vehicle. Analysis of the data quickly reveals any deviations, allowing technical integration specialists in the Production division to take appropriate action early on. 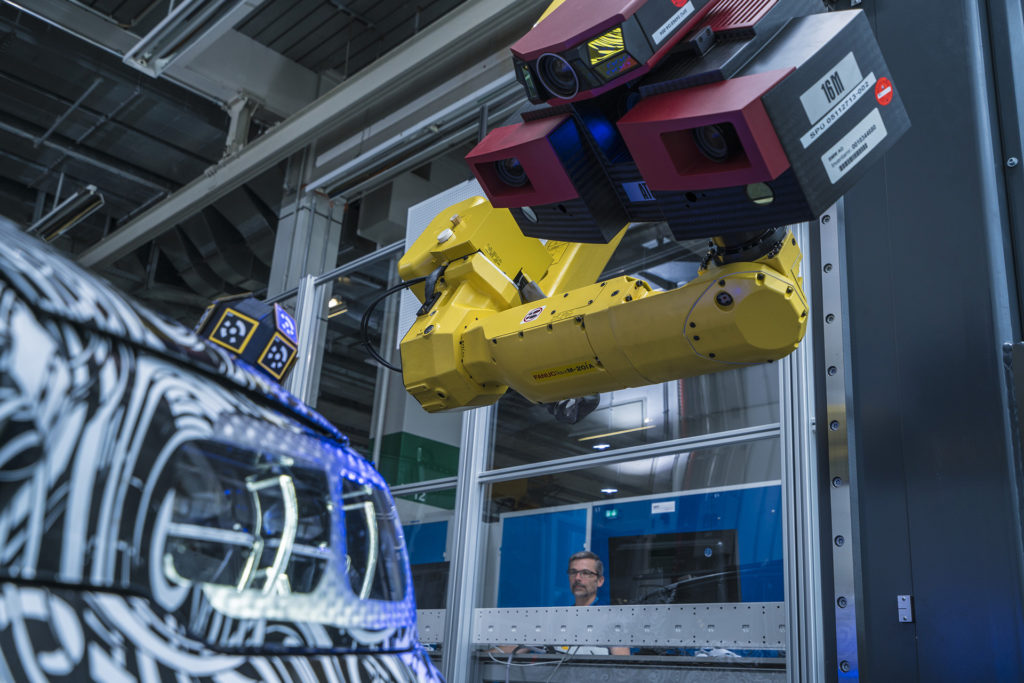 Three-dimensional vehicle scanning can be fully automated and performed at off-peak hours or at night, so the measuring cell can be utilised to full capacity. With results delivered promptly, update cycles are shorter or no longer needed. The measurement data and analysis findings are shared online within the production network and also made available to the plant responsible for series production to assist with their preparations.

The fully-automated optical measuring cell is gaining increasing importance within the BMW Group. This technology has been successfully used in toolmaking in Munich since 2015 for complete measurement of individual sheet-metal parts, as well as tool inspection.

The BMW Group is currently exploring the use of automated optical measurement at its automobile plants. 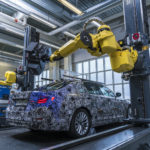 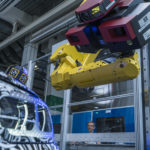 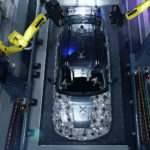 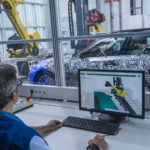