Pfaff Motorsports will field a roster of three Porsche race cars, returning in force to the Porsche GT3 Cup Challenge Canada. Its lineup on the Toronto street circuit will include Orey Fidani and Chris Green, driving 991-generation Porsche GT3 Cup cars, as well as Gerald Panneton, behind the wheel of his Porsche Cayman GT4 Clubsport. 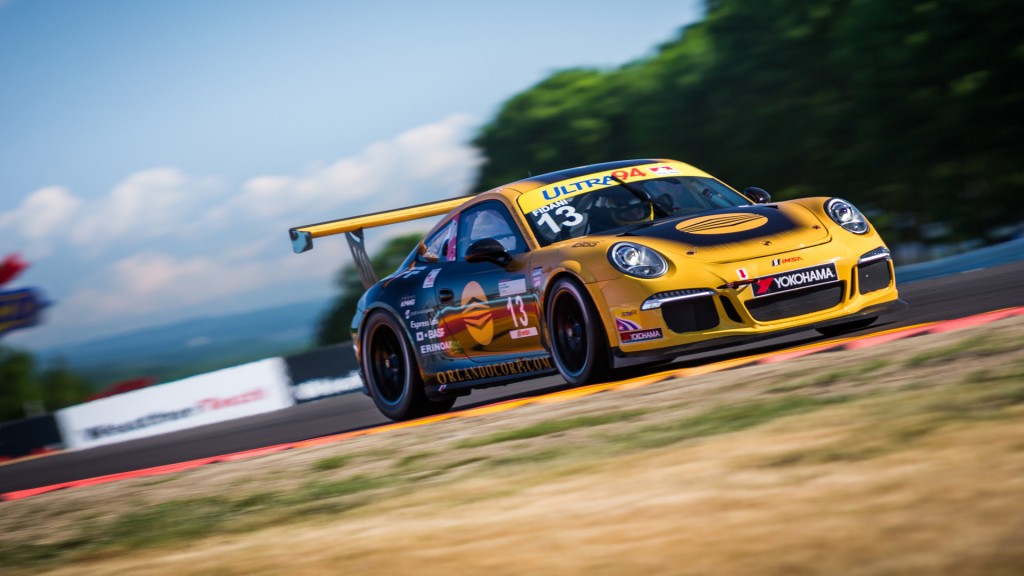 Orey Fidani begins his fourth race weekend in the series’ Platinum class with renewed energy. Fresh off winning the IMSA Hard Charger award at Watkins Glen International, he looks forward to racing in front of his hometown crowd. Wearing the livery of Orlando Corporation, Fidani’s yellow-and-black #13 car is instantly recognizable in the paddock. 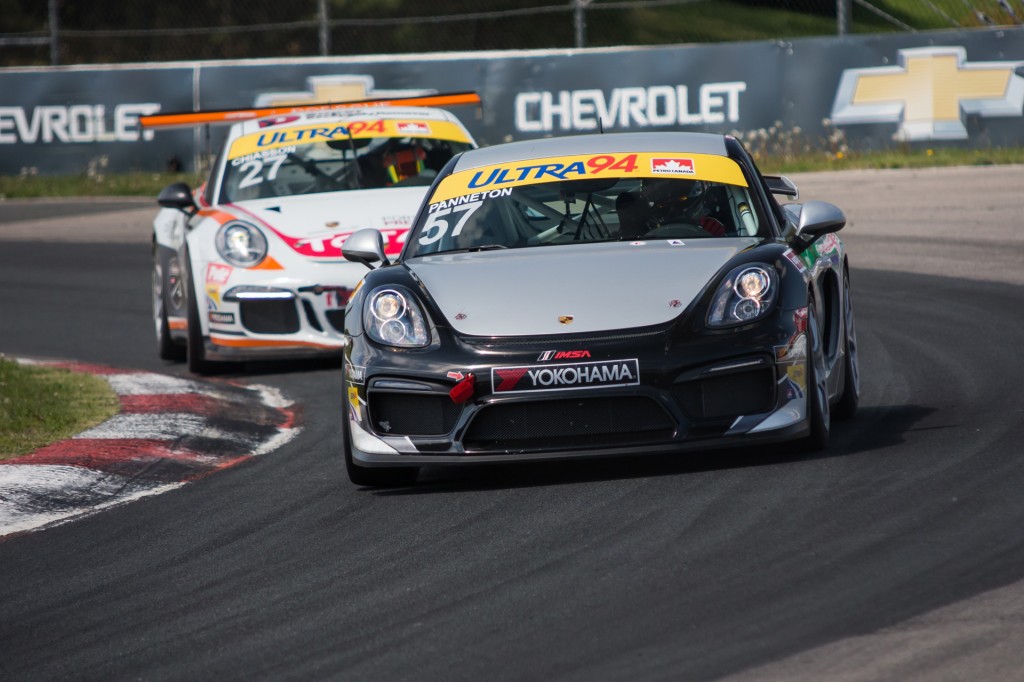 Gerald Panneton, the former CEO of Detour Gold, a gold mining company he founded and grew from $75-million to $4-billion in five years, will race his new Cayman GT4 Clubsport at the Indy for the first time. A longtime enthusiast and Pfaff customer, Panneton attended his first track day eight years ago, moving up through many street and racing cars, with coaching from German endurance racer and three-time Le Mans winner Marco Werner. In 2015, he transitioned from track days to regional racing, where he finished second overall in his class, driving a Mazda RX-8. 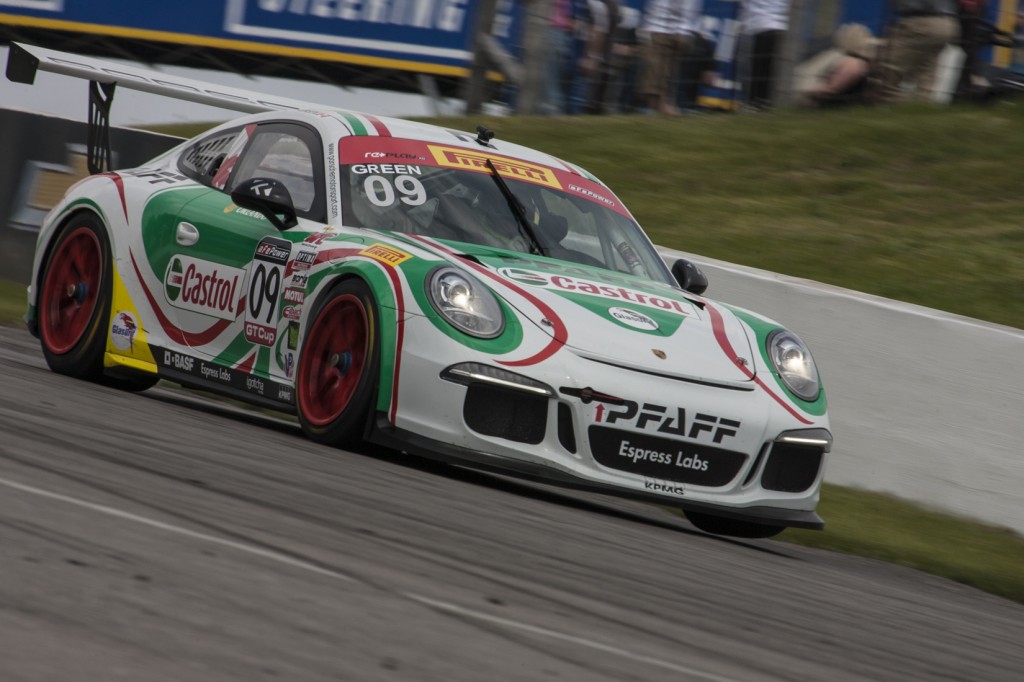 Finally, Chris Green, 2015 GT3 Cup Platinum champion, will return to the Toronto Indy behind the wheel of his iconic #9 Castrol-Pfaff 911 GT3 Cup.

“Toronto Indy has always been a great stop for us on the Porsche calendar,” he says. “We have loads of support form family and fans coming out to cheer on the Pfaff Porsche racecar, and it’s also the closest race to our dealership. The racing is always exciting and from a driver’s standpoint, you really need to be prepared as the street circuit can be challenging in all conditions. Weather typically plays a factor on race day; we’ve always been extremely quick, but luck has often tested our motivation. This being my first race back to the Canadian series I look forward to challenging for a win.”

In other Pfaff Motorsports news, Pfaff has developed a new partnership with Wurth Canada for the balance of the 2016 season, as well as the 2017 season. Wurth is a world leader in high quality DIN fasteners, electrical connectors, tools, and chemicals, which has helped them become a staple in the automotive industry not just in Canada, but worldwide. It is a great honor to partner with Wurth, and we look forward to growing this partnership into the future!